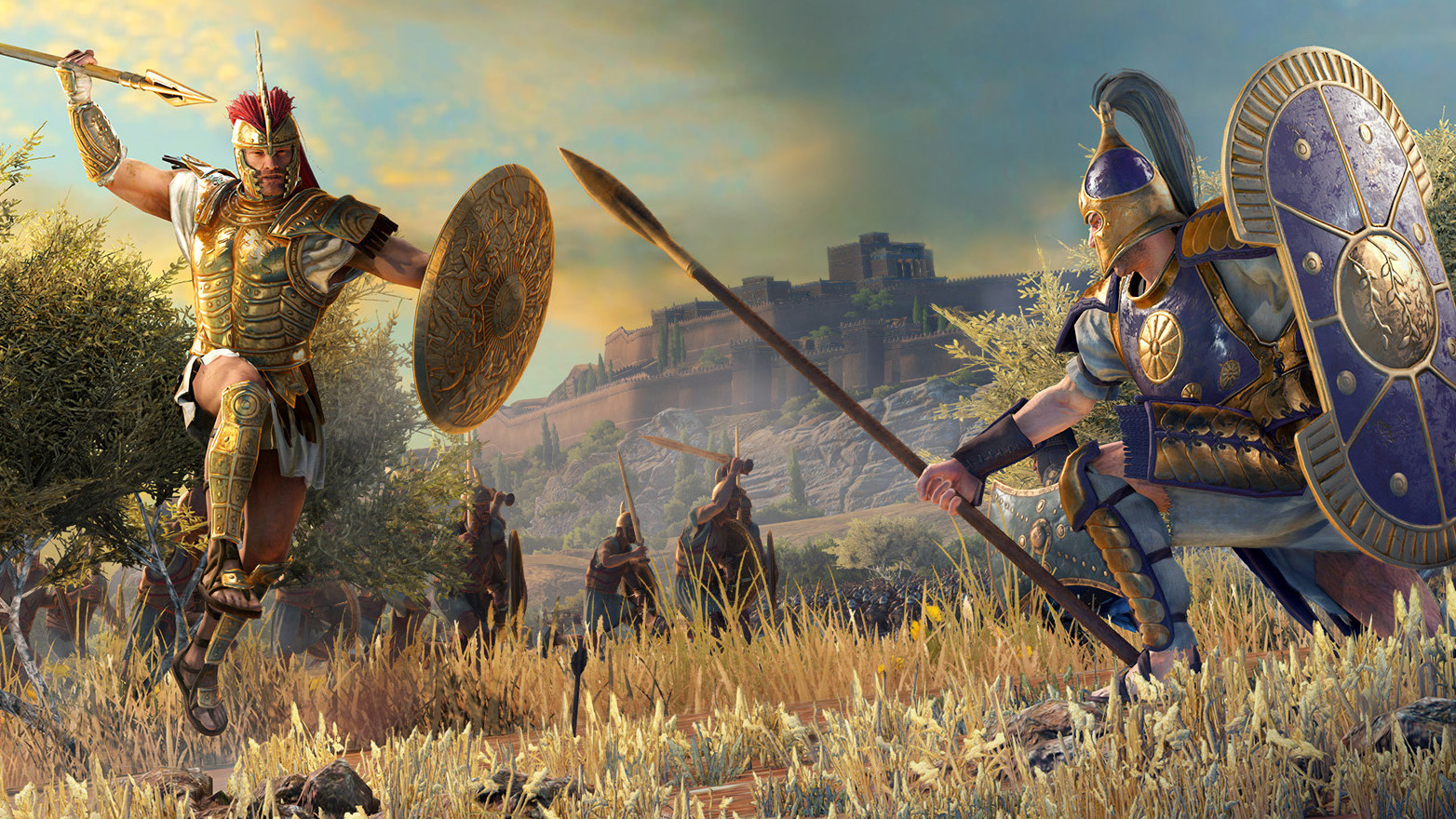 This article appears in: January 2020

Inspired by Homer’s Iliad, Total War Saga: TROY was recently revealed as the latest entry in the long-running series. This one focuses on the Trojan War, complete with new features inspired by the period and this unique historical flashpoint. Sega has it set to launch on Windows, MacOS, and Linux sometime in 2020, so now is the perfect time to look ahead to what the future of the series has to offer.

Like Total War Saga entry Thrones of Brittania before it, TROY looks to stay true to the overall formula of the franchise while introducing elements that highlight what makes its subject matter so special. Brittania did this to mixed success, trying some new tricks out on an old engine without completely upending what came before it. It didn’t always work, but when it did it was an interesting, smaller scale spin on the series that went in a few bold directions that paid off more robustly than others. 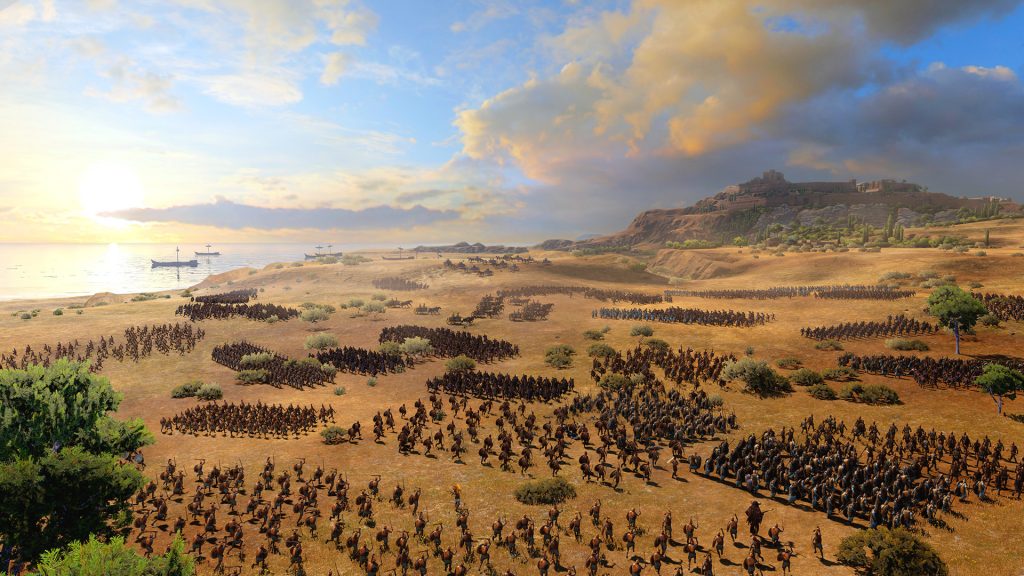 At the time of this writing, it’s unclear just how bold TROY will be, but anyone interested in the setting will want to keep their eyes on this one. TROY explores the conflict from the perspectives of both the Greek and Trojan forces, with eight iconic heroes taking center stage throughout the campaign. Characters are once again at the forefront as the narrative unravels the truth behind the Trojan War, and players can use the opportunity to build their empire, exercise diplomacy, or simply enter full-scale war when all else fails.

By the time Total War Saga: TROY launches in 2020, the series will have exactly 20 years of history behind it. There have undoubtedly been some ups and downs over the course of that two-decade run, but developer Creative Assembly knows how to craft a compelling strategy outing. We’ll see if they hit the right notes when TROY brings the Trojan War to our screens next year. 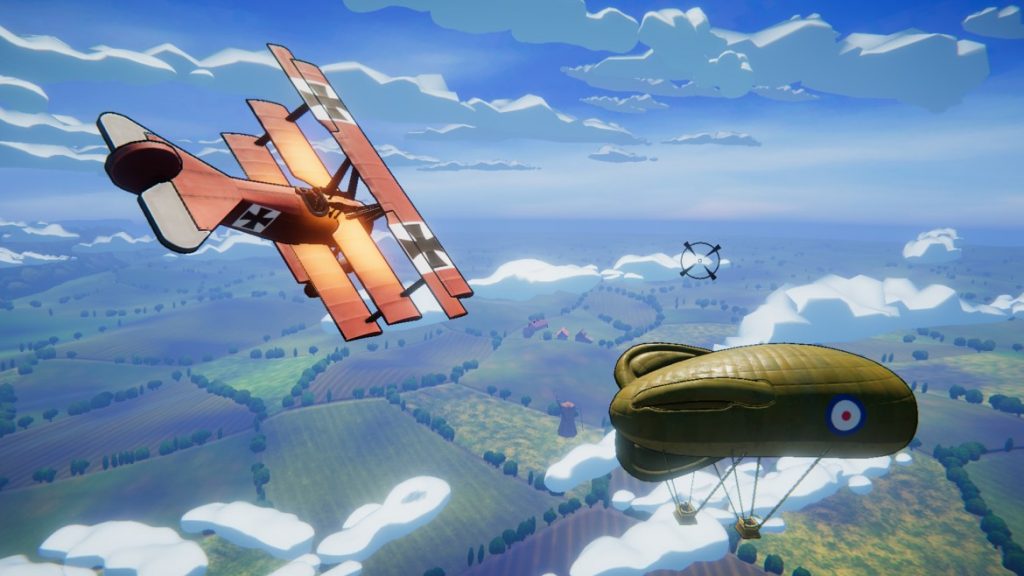 Red Wings: Aces of the Sky

From hyper-realistic sims to arcade breezes, there are countless air combat games available, such that one must really stand out to catch anyone’s attention. Publisher and developer All In! Games is letting its visuals do most of the talking with Red Wings: Aces of the Sky, a World War I dogfighter that marries arcade-style gameplay with a colorful comic book aesthetic that helps it fly a little higher than some of the competition.

We’ll have to wait until 2020 to find out exactly how high Red Wings will end up flying, but for now the debut trailer and screenshots provide a pretty convincing argument. True to its subtitle, Aces of the Sky has you joining up with the Red Baron, Manfred von Richthofen, and attempting to keep up with his daring maneuvers as a member of his squadron. Can you match the 80 air combat victories to which Richthofen was credited, or will you go down in a blaze of glory before your time to shine?

Players will be able to choose from over 10 historical aircraft of Entente Powers and the Triple Alliance, and it’s not just limited to single player. There’s also local cooperative play to look forward to, keeping the couch co-op dreams alive as we enter a new year. With comic-style storytelling and colors, characters, and warplanes that really pop on the screen, Red Wings: Aces of the Sky is certainly one to consider when it touches down on your console or PC platform of choice. 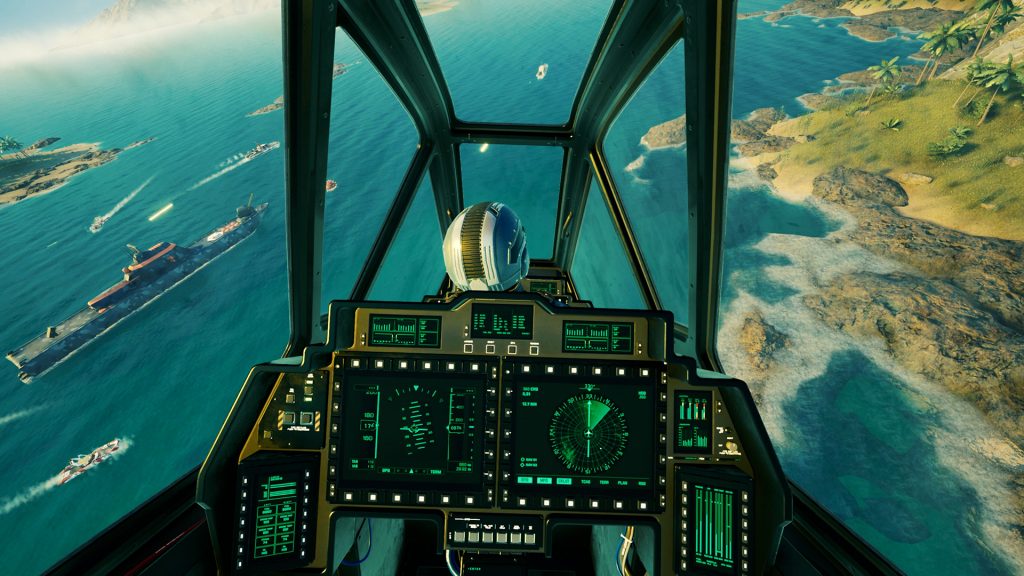 For those who want a more multiplayer-centric take on their aerial combat, publisher THQ Interactive and developer Nukklear are coming through with Comanche, a helicopter shooter that’s cooking up team-based combat with its sights on an early 2020 launch on PC. In a complete 180 from the aforementioned Red Wings: Aces of the Sky, Comanche goes the realistic route, with action that’s set in the not-too-distant future.

Comanche gives you two vantage points from which to take on your enemies. On one hand, you have the classic Comanche helicopter for normal dogfights. When it’s time to get a little closer to your foes, however, you can take control of its accompanying drone. Coming up with the ideal combination of Comanche and Drone seems to play a major role in the tactics at your disposal, so it might take a little experimentation before you figure out what works best for you. 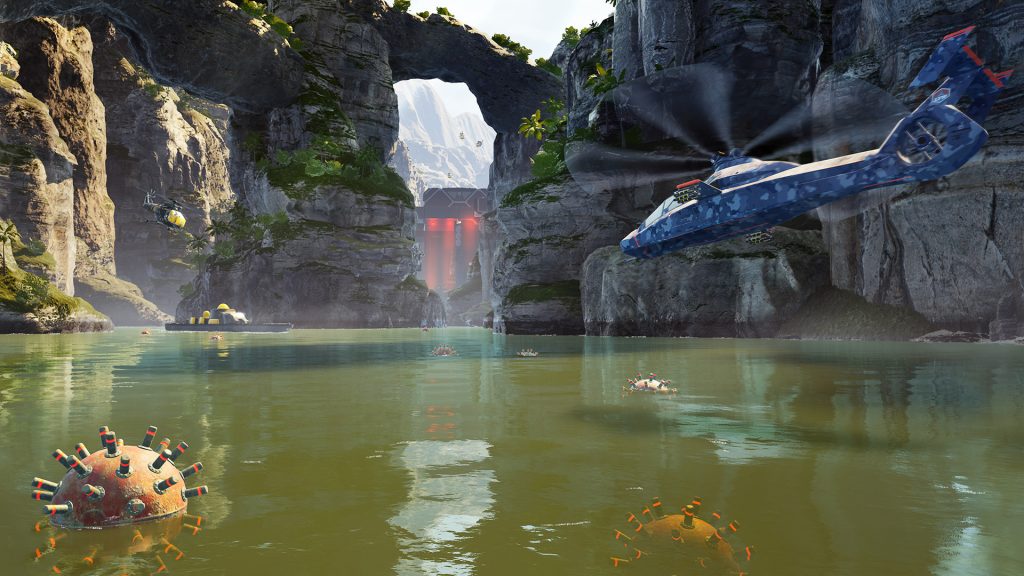 The multiplayer opts for an asymmetrical style, giving players the option of playing on either the attacking or defending side of battle. As for the story that fuels all the action, it takes place after the Iran-U.S. RQ170 incident that had a UAV being hacked and captured. This prompted the U.S. Army to revive the development of special operations through the secret RAH-66 helicopter program in an effort to develop an advanced stealth war machine that can deploy “unhackable” low-range drones in risky environments.

Unfortunately, while the operation was a rousing success, those plans eventually leaked through a whistleblower website, granting access to the Comanche plans to every world power who could afford to put them to use. That succinctly paves the way for the helicopter warfare on which Comanche hinges, and hopefully the final product delivers on what sounds like an exciting take on traditional multiplayer air combat.