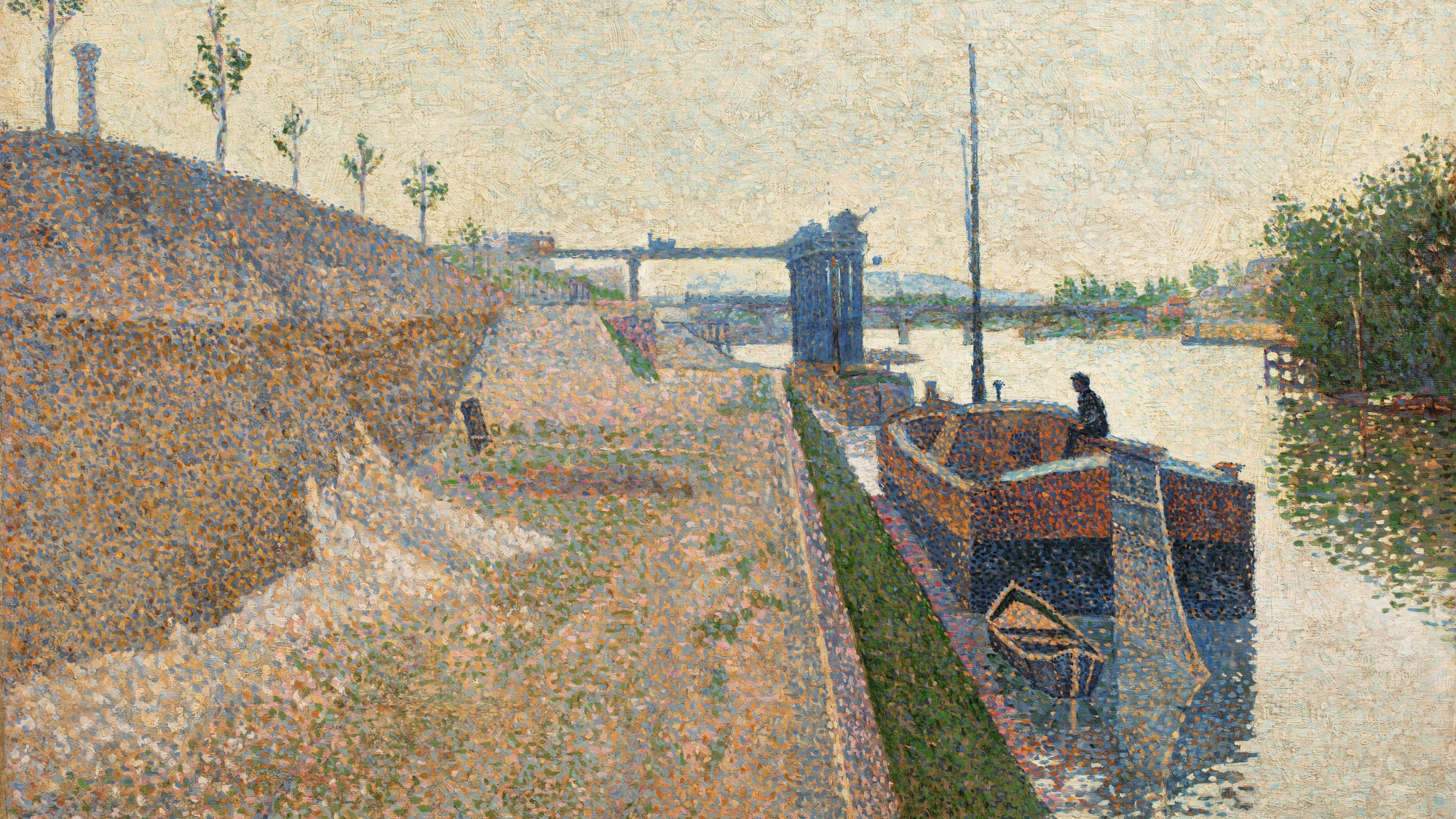 Reclusive 80-year-old Cornelius Gurlitt kept his secret for nearly 70 years. Apparently, in February 2012, a treasure trove of paintings confiscated or stolen by the Nazis was recovered in the old man’s Munich apartment. For reasons that remain unclear, however, the German authorities kept the discovery and recovery quiet for nearly two years.

Evidence seems to indicate that Gurlitt’s father was under the watchful eye of the Nazis during the 1930s and 1940s because he was one quarter Jewish. According to the New York Times, the racially discriminatory Nuremberg Laws were in effect and cost Hildebrand Gurlitt two positions with German museums. Despite his “racial impurity,” Hildebrand Gurlitt served the Nazis by selling confiscated works of art that were either deemed non-Aryan or degenerate by the Nazi regime. The sales produced revenue for the Nazi government. He also is reported to have been involved in the disposition of some artwork at extremely low prices that Jewish owners were desperate to sell.

Under the Nazis, Hildebrand Gurlitt amassed a fantastic collection of art including works by such artists as Picasso, Matisse, and Renaissance engraver Albrecht Dürer. When detained and questioned by American authorities in 1945, Gurlitt explained that his art collection had been destroyed by Allied bombing of his apartment building in the city of Dresden. Decades later, the Gurlitt secret came to light when Hildebrand’s son, Cornelius, was questioned by Bavarian customs agents aboard a train en route from Switzerland. Cornelius was carrying the equivalent of $12,500 in crisp, new 500 Euro notes. When German tax authorities raided his Munich apartment, they found hundreds of boxes of pasta, jars of jam, and containers of fruit juice and discovered approximately 1,500 paintings along with a number of empty frames, suggesting that Gurlitt had lived in the apartment for years and sold off paintings as needed to raise cash. One of the paintings that Cornelius sold in recent years was Lion Tamer by the German artist Max Beckmann. Sold by a Cologne auction house, the painting fetched $1.17 million. Interestingly, when Lion Tamer was sold, the heirs of Alfred Flechtheim, a Jewish art gallery owner who fled Nazi Germany and died penniless in London in 1937, shared in the proceeds. That transaction seems to have been concluded quietly, raising few questions if any from the auction house or anyone else involved.

The Nazis systematically seized private collections and looted museums across Germany and in occupied countries, and any disposition or return of the stolen or cheaply sold art to previous owners is likely to take years. Further, there is a legal issue looming for descendants of former owners who might consider claims. Are they entitled to compensation or return of the property if their relative did in fact sell the artwork—whether or not they were under duress? Meanwhile, Cornelius Gurlitt may still be under investigation for tax evasion, and he seems to be eliciting little sympathy from his cousin, Ekkheart Gurlitt, who told Bloomberg News that Cornelius is a “real oddball.” Even so, Ekkheart went on to say that Cornelius and his father should have pleased collectors by preserving the paintings rather than allowing them to be destroyed by the Nazis. As more details of this intriguing and bizarre situation surface, the heirs of those who lost these treasures long ago may depend heavily on the goodwill of Gurlitt if they are to make any recovery. According to German law, a 30-year statute of limitations exists. Further complicating things is a law under which the individual who possesses property for at least 10 years gains ownership of it unless he is judged to have acted in bad faith. At least a generation removed, such would be difficult to prove in court.