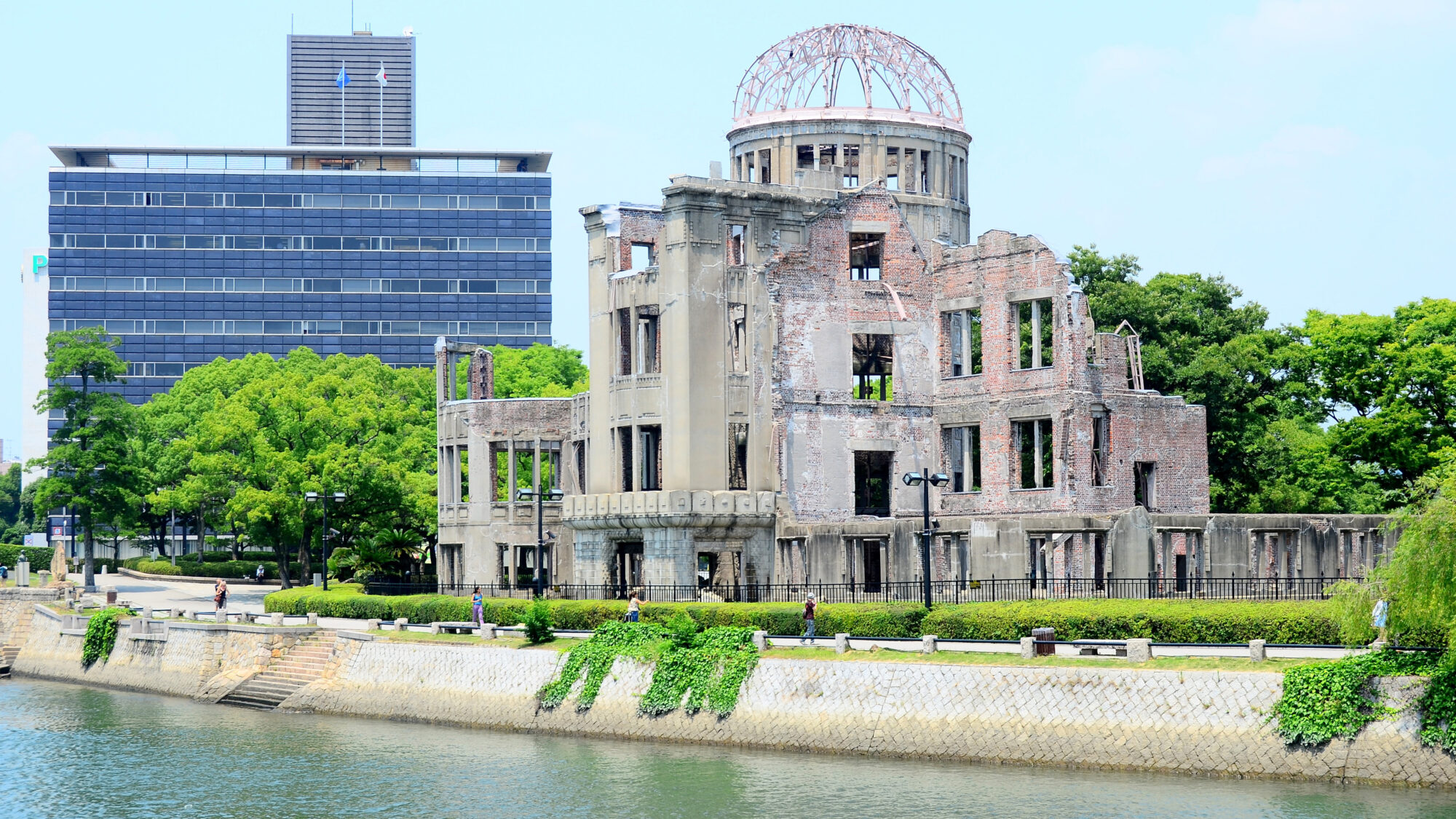 Commemorating the End of the World’s Worst War

It is an intriguing truism of history that those who start wars inevitably end up losing them. A few examples spring to mind: Napoleon vs. Russia; Germany in World War I; Japan vs. China; Italy vs. Ethiopia; Italy vs. Greece; Hitler’s invasions of Europe, and the U.S.S.R.; the Arab nations vs. Israel in 1967; Saddam Hussein vs. Kuwait, etc.

There are exceptions: North Vietnam over France and the U.S., and Communist China over Nationalist China. (North Korea’s unprovoked invasion of South Korea is still considered unresolved.)

But here we’re talking about Japan’s audacious decision to attack—to wake a sleeping giant and fill him with a terrible resolve, as Admiral Isoruku Yamamoto supposedly wrote in his diary—the United States and its naval base at Pearl Harbor, Hawaii.

Japan’s war with America began with a surprise aerial attack and ended with an even bigger aerial attack—two atomic bombs—one on Hiroshima and the other on Nagasaki. Ever since those two days in August 1945, the debate has raged on: Was the United States morally justified in using these terrible new weapons to end a war that had already claimed some 80 million lives worldwide?

Some people—especially those who weren’t around during the war—have accused the U.S. of committing a war crime by dropping the bombs on two nearly defenseless cities, killing more than 226,000 people (mostly civilians), and at a time when Japan was already on the brink of defeat. 

Many of those who were alive 75 years ago (especially the veterans) say that the war-weary U.S. was right to do what it did. Estimates of the number of dead and wounded Americans by the planners of Operation Downfall, the full-scale invasion of the Japanese Home Islands, were pegged at least half a million. The cost to the Japanese would be even greater, the planners estimated.

Before the bombings, General George C. Marshall, the Army Chief of Staff, gave his opinion to General Douglas MacArthur about the necessity of invading Japan: “General Marshall [told me] that it was his personal view that the operation against Kyushu was the only course to pursue. He felt that air power alone was not sufficient to put the Japanese out of the war.

“Against the Japanese, scattered throughout mountainous country, the problem would be much more difficult than it had been in Germany. [Marshall] felt that this plan offered the only way the Japanese could be forced into a feeling of utter helplessness.”

It is, of course, impossible to say with certainty what the casualties would have been had Downfall proceeded.

Today, more than 75 years later, we can mourn the dead. And still celebrate the victory that brought an end the costliest, most destructive war of all time.