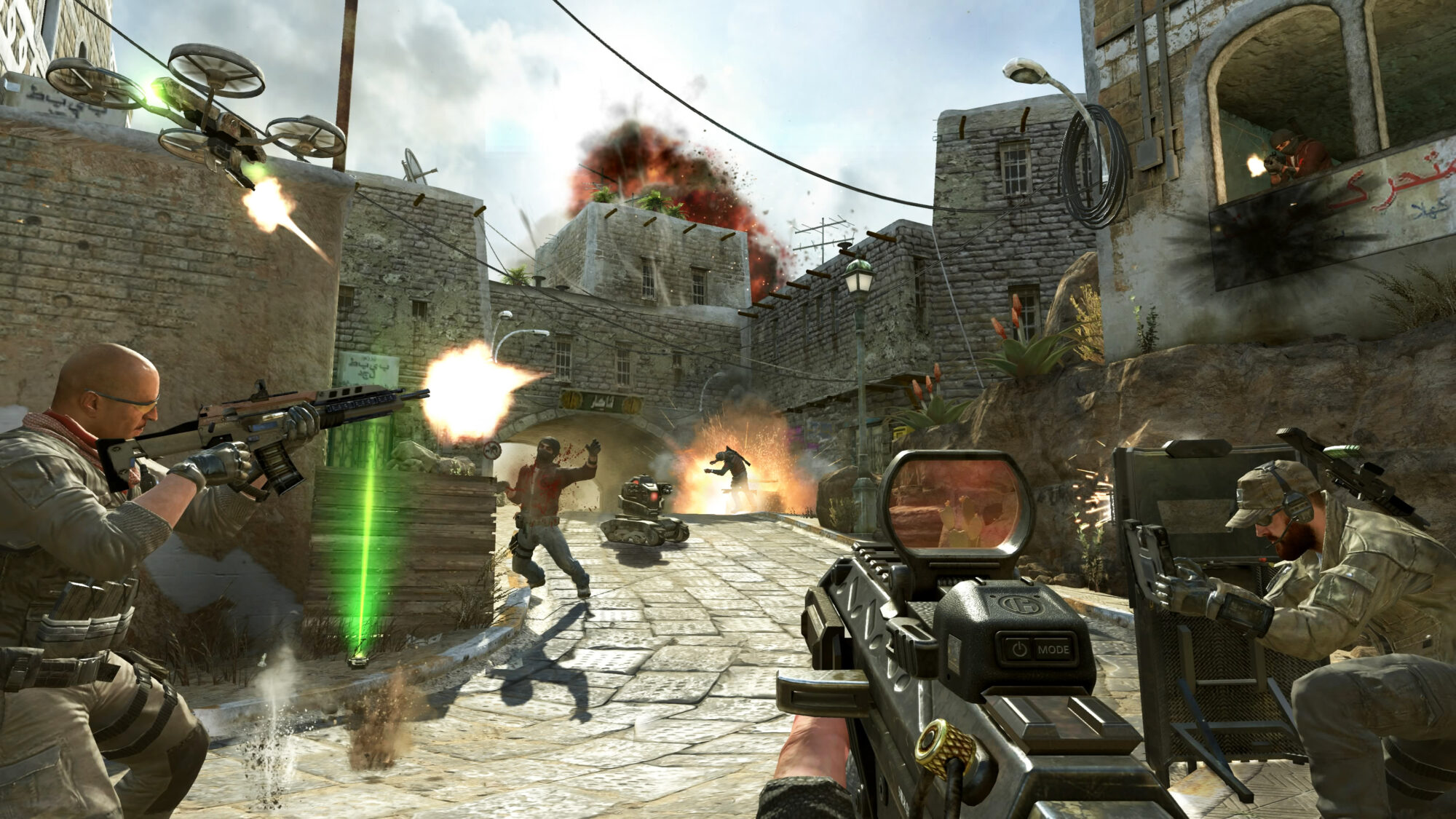 Call of Duty: Black Ops II delivers one of the most enjoyable campaigns of the series, thanks to its years-spanning storyline.

This article appears in: January 2013

After a few years of a series tapping into the annual vein, one begins to wonder when the bubble will burst. It happened with rhythm games—living rooms full of plastic instruments will never be the same—but a lot of the heavy-hitting franchises are still going as strong, or stronger, than ever before. Look at the Assassin’s Creed games as they continue to grow, for instance. Call of Duty is even more established as an annual affair, almost to the point of sports games like Madden or the NBA 2K franchise. It’s fitting considering the heated online multiplayer component, and if the reception of the latest entry, Call of Duty: Black Ops II, is any indication, this train isn’t going to come to a crawl any time soon.

Since it’s developer Treyarch’s turn this time around, Black Ops II appropriately follows closely behind Black Ops with a story that centers on the son of the first game’s protagonist, Alex Mason. It’s the year 2025, and David Mason is part of a Special Forces unit in search of Nicaraguan narco-terrorist Raul Menendez. As the story progresses, the manhunt becomes more and more intertwined with Mason’s past and the fate of his father, creating a narrative that often switches perspective and time periods. 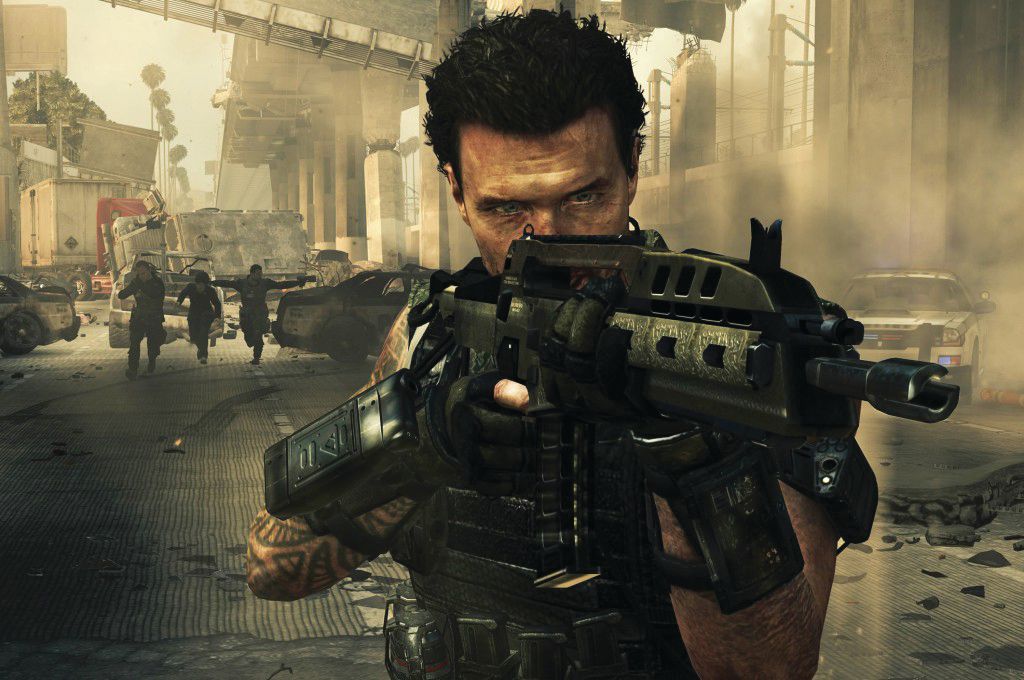 Much to my surprise, Black Ops II ends up delivering one of the most enjoyable campaigns of the series, mostly thanks to the way its years-spanning storyline unfolds. It still has a few of the predictable turns we’ve come to know so well—at some point you’re likely to be playing a character who wakes up in a daze after being knocked out, gets fatally shot, etc.—but the buildup to a city-shattering set of final chapters is much more organic this time around. There are even a couple branching paths and crucial choices to be made in this one, which makes it seem a little less like a tightly designed but ultimately constricting roller coaster ride.

Enough people complain about the outdated visuals of the Call of Duty series that it makes me think there might be something wrong with me. If Black Ops II isn’t the best looking entry yet, it’s close, and while it may not technically be up to the highest of current standards, it stands out because it actually has some color and brightness to it. Sure, there’s a lot of the much maligned grays and browns that have become the butt of hyper-realistic graphics jokes, but the addition of near-future tech opens up the door for myriad more appealing aesthetic opportunities.

There’s still plenty of classic run-and-gun action in segments that take place in the past, but the 2025-set stages offer players plenty of fun gadgets to tinker with. From the quadrupedal CLAW (Cognitive Land Assault Weapon) drones to high-tech HUDs, Black Ops II becomes more reminiscent of something like Ghost Recon: Future Soldier. 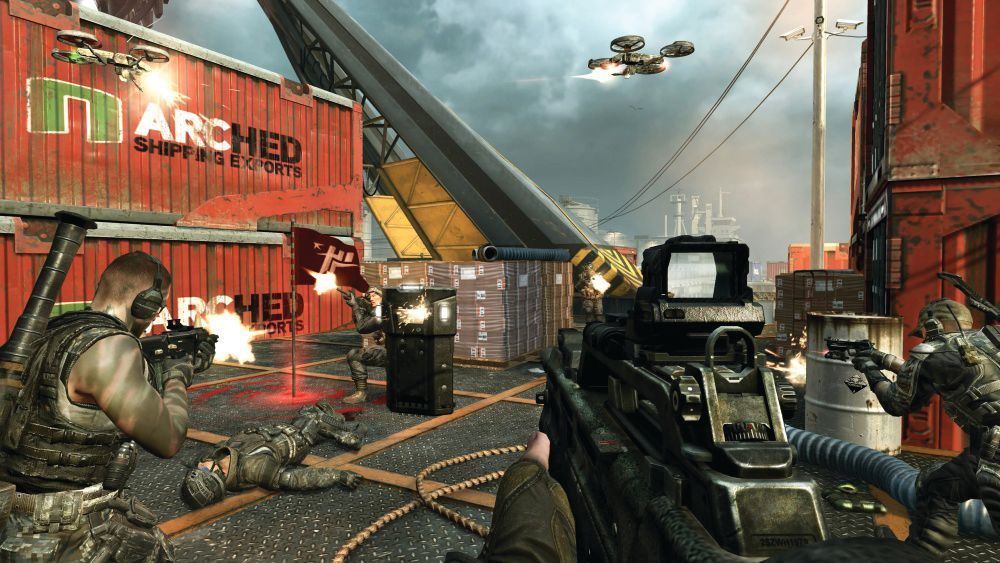 The gadgets come into play the most in the new Strike Force missions. These stages are part of the campaign, but they’re completely optional. Once unlocked, each stage is available to select for a set amount of regular story missions, and your mileage may vary as to how enjoyable they are. I didn’t dig them too much—the strategic, eye-in-the-sky defensive mechanics make it seem like an entirely separate game—but they certainly offer variety in a series often derided for being more of the same from year to year. Strike Force stages typically present an environment with multiple areas to defend, and the player can do so by selecting various units—ground troops, CLAW drones, stationary turrets, etc.—to guard positions under siege. A quick button press can send you from satellite view to direct unit control, and things get hairy pretty fast. Unfortunately, in the midst of the otherwise engaging campaign, the Strike Force sections tend to come off like little more than nagging distractions. It doesn’t help that the artificial intelligence of the units can be a bit embarrassing at times, forcing players to jump into the thick of it themselves if they want things done right. 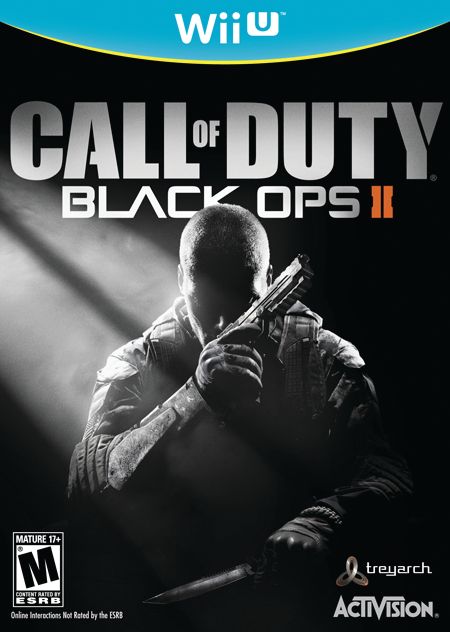 And then there’s multiplayer, which is really what most people are popping in the disc for, right? There’s plenty of online competition available for folks of varying skill sets, though it’s going to take plenty of dedication to gain ground in these crowded, and often crudely populated, lobbies. Don’t worry about little kids embarrassing you and the entire human race with what’s on their mind, because you can simply mute everyone if you happen to be playing with a bunch of rowdy strangers. For my money, Call of Duty multiplayer is still at its most enjoyable when played with friends, but if you don’t mind dying around nearly every corner, Black Ops II offers plenty of avenues to fine tune your aim and learn the layout of the maps.

Zombies mode can also be fun with pals, but like previous undead additions, it just seems strangely forced. It’s nice to have the option there, but it’s the last thing I think of when I want to pick up a quick game of Black Ops II, and I’d much rather have the resources spent on fine tuning other aspects of the game that left more to be desired. Still, it all adds up to a solid package, and those who plan on keeping up with the online aspect until next year’s Call of Duty can go extra hardcore by paying for an Elite membership and ponying up for the season pass of DLC packs. I’m not a big proponent of paying full price for a title and then coughing up even more money down the line, but it’s hard to complain when there’s so much for your average player to sink their teeth into right out of the box.