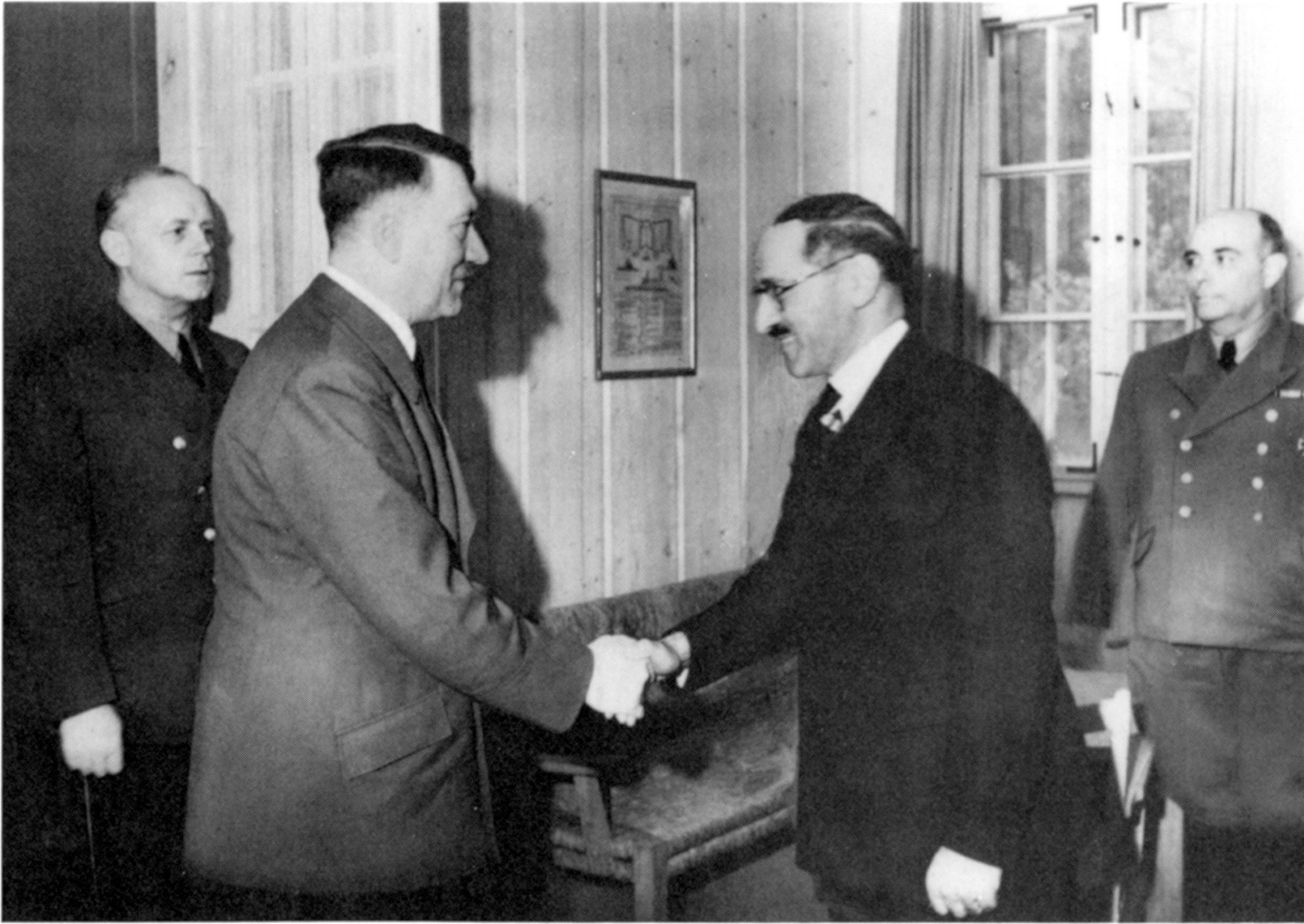 The March on Baghdad & What Could Have Been

The taking and keeping of Rashid Ali’s Iraq in the Nazi fold could very likely have led to an Axis coup in neighboring Persia.

When Rashid Ali seized power in Baghdad, his coup provided Nazi Germany with a key piece of its world strategy for victory. The Axis presence was already strong in the Middle East before Rashid Ali and the “Golden Square” group struck. Since the French surrender in June 1940, pro-German Vichy French garrisons had held what is now Syrian and Lebanon. It would be from Vichy airfields that the German planes attacked Kingcol in its epic march across the sands.
[text_ad]

The taking and keeping of Rashid Ali’s Iraq in the Nazi fold could very likely have led to an Axis coup in neighboring Persia (today’s Iran), because pro-German sympathizers were already in there. As Somerset de Chair wrote, some four-thousand were just waiting for orders to arrive by telephone to act.

In Egypt, where the British guarded the strategic Suez Canal, things were not much better. The entire Egyptian Army was politically unreliable, riven by nationalist and anti-British sentiments. Some army officers, including the future president, Anwar Sadat, were imprisoned for their anti-British and pro-German sympathies, held because they believed the Germans would support their desire for independence from England.

Had Brigadier Kingstone failed in his march to Baghdad, the effects on the British position in the Middle East would have been disastrous. With his force mauled, there would have been nothing to prevent the Germans from transferring troops from Greece and Crete, which they overran in April and May 1941. The position of the Vichy French would have been immeasurably enhanced by the victory of “les Boches” over the British Kingcol.

At the same time, news of a British loss would have sent shock waves through the precarious position of Great Britain in Palestine. The Grand Mufti of Jerusalem, spiritual leader of Palestine’s Muslims, had roused the Muslim population against the British, who ruled Palestine under a League of Nations mandate, over the issue of Jewish immigration into the region. In 1938, there had been serious rioting in Palestine and loss of life on both sides.

The Mufti, who had fled arrest at the hands of the British in 1937, was soon to move from Beirut to Berlin, where he would spend the war years as the honored guest of Adolf Hitler, urging the Arabs to support the Axis powers in the Middle East. By this time, the British 5th Division in Palestine was facing the prospect of trying to hold onto a mere enclave of Palestine on the Mediterranean coast, with only the Jewish troops of the Haganah, the militia of the Jewish settlers, to support them (the Jews still remembered how the British Balfour Declaration in 1917 had promised them an eventual homeland in Palestine).

Given the tinder-box conditions in Palestine, the defeat of Kingcol would have undoubtedly led to an Arab uprising that would have stretched the ability of the 5th Division and the Haganah to breaking point. With a major upheaval in Palestine, London would have had no choice but to send more troops from the already-depleted British forces in Egypt to try to restore order in Palestine.

Had this happened, there is no doubt that, fresh from his victory at El Agheila, the Desert Fox would have struck again in North Africa. A successful breach of the British lines opposing him could have led to a pro-German mutiny in the Egyptian Army. This time, Rommel’s panzer tanks could very well have broken through to the Suez Canal and the goal of the German strategy in the Middle East—victory!