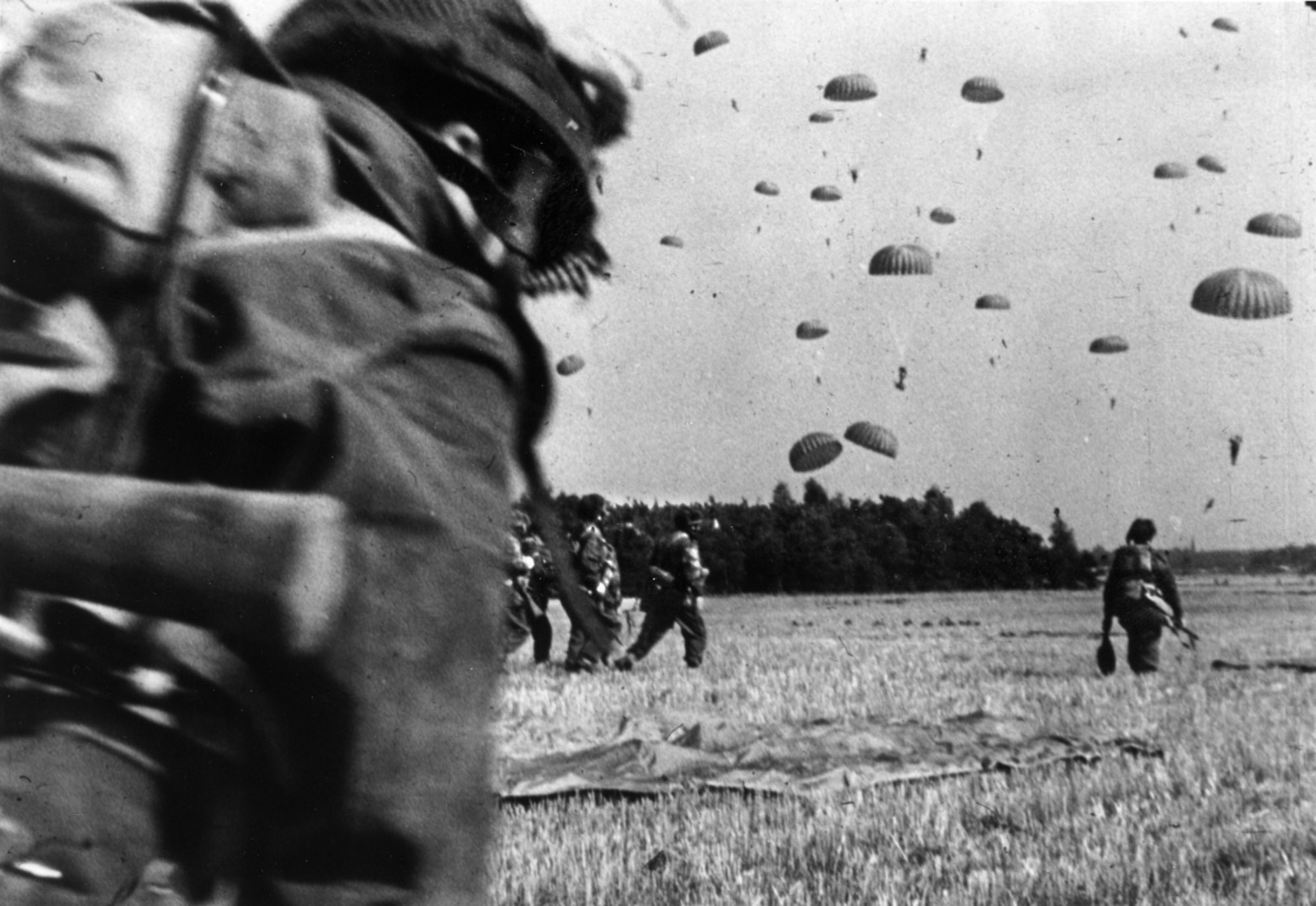 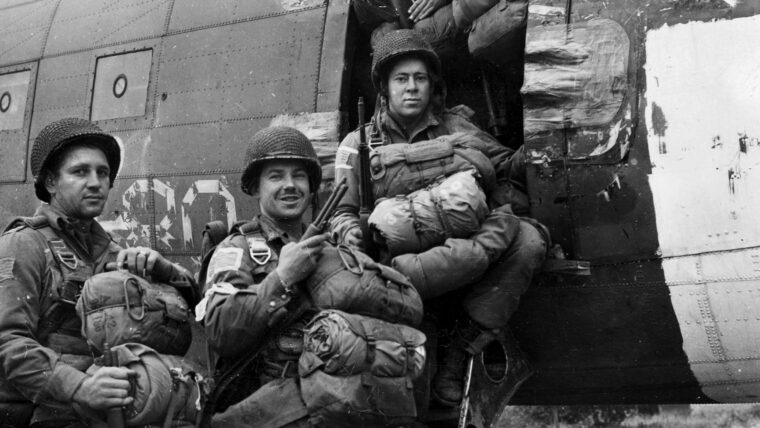 Shot Down Behind Enemy Lines: An 82nd Airborne Stick’s Survival at Market-Garden

It was a beautiful September day over Holland. Gradually, a faint rumble began to grow, and the sunny sky was darkened. Read more 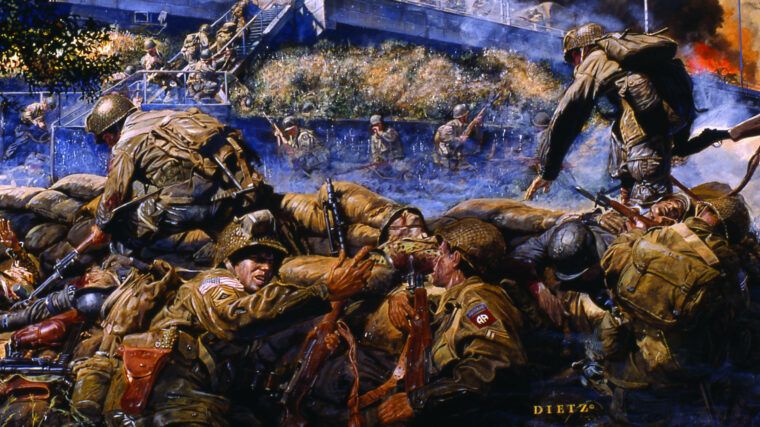 Aerial Observers of the 82nd: The “Flying Eyes” of the Artillery

In World War II, every artillery battalion needed “eyes” to give type-of-target information and coordinates of the enemy in the field. Read more

Walter Cronkite: The War As He Saw It

Walter Cronkite is the acknowledged dean of American journalists, an icon whose distinguished career spanned 60 years. Cronkite is best known as the anchorman and managing editor of The CBS Evening News, a position he occupied from 1962 to 1981. Read more

Arnhem Bridge: Why it was “Britain’s Alamo” in WWII

It was getting dark when they reached Arnhem bridge, but there it was, still intact.

Stanislaw Sosabowski started his military career in the anti-Hapsburg Polish underground movement in 1907, served in the Austrian Army in World War I, and rose to the command of the Polish Parachute Brigade in World War II. Read more

August 1944 saw a rosy mood of optimism and self-deception sweep through the Allied high command in France as a result of the sudden, dramatic end to the campaign in Normandy. Read more 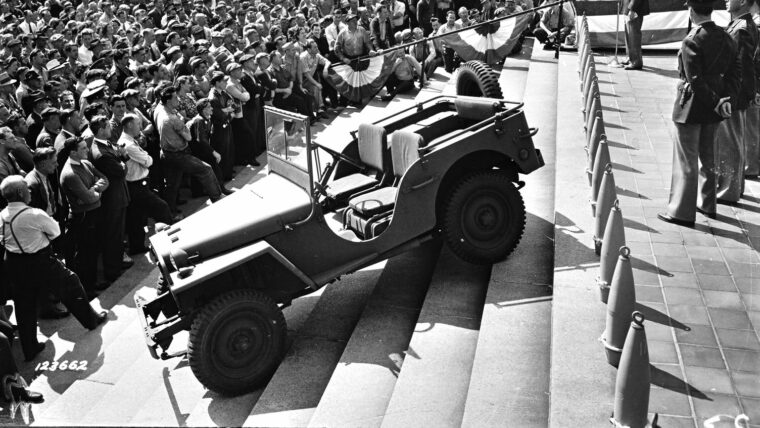 A big challenge faced Maj. Gen. Brian G. Horrocks, an infantryman, when he was cross-posted to take command of the British Army’s 9th Armored Division in March 1942. Read more 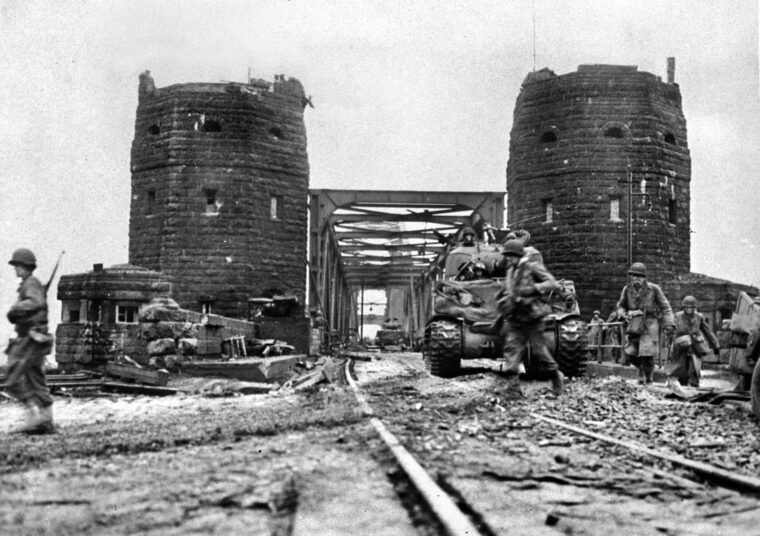 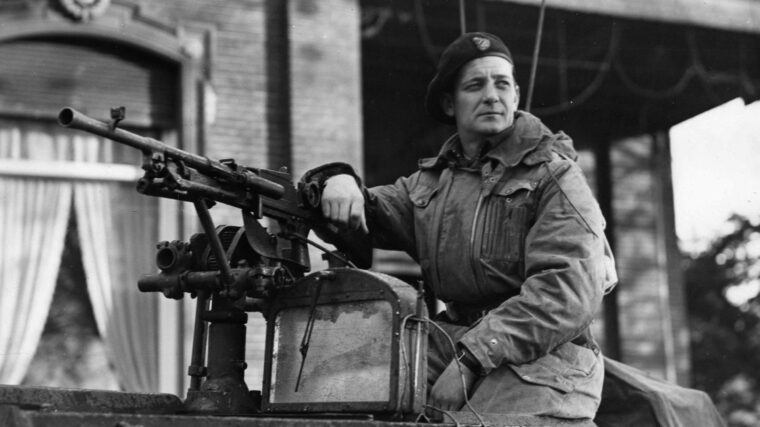 As the Allied armies advanced across Western Europe in the summer of 1944, the First Canadian Army undertook the task of clearing the coastal areas and opening the Channel ports. Read more

In one of the most recognized photographs taken by U.S. Army cameramen during World War II, General Dwight D. Read more

The Battle of Aachen: Breaking Down the Door to Europe in WWII

By the autumn of 1944, German resistance in the West was quickly crumbling as the British and Americans approached the German border 233 days ahead of schedule.  Read more 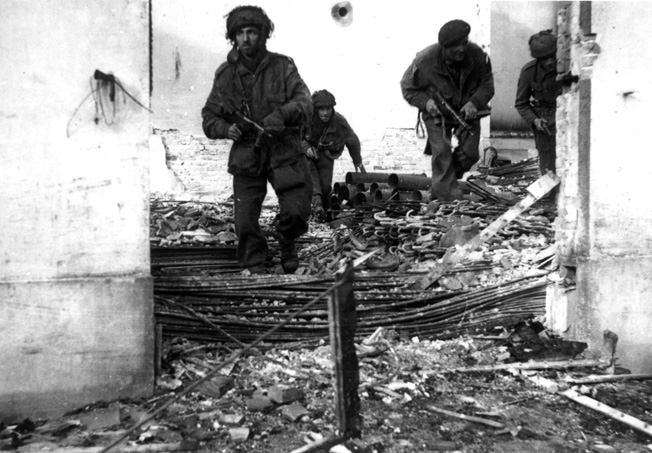 Written by: By Jon Diamond

The Hollywood military film devotee will remember the beginning of the epic, A Bridge Too Far, when a young British airborne officer named Fuller informs Lt. Read more