When most people think of World War II battle sites, North America seldom comes to mind. But the recent find of a German U-boat 30 miles off Cape Hatteras on the Carolina coast serves as a reminder of the naval combat that took place just off the shores of the United States. Read more

What Happened in Dunkirk: a Royal Engineer Tells His Story

by Norman Wickman, as told to Pauline Hayton

Pauline Hayton was 52 years old before her father, Norman Wickman, talked about his life in the British Army, and what happened in Dunkirk as he saw it. Read more 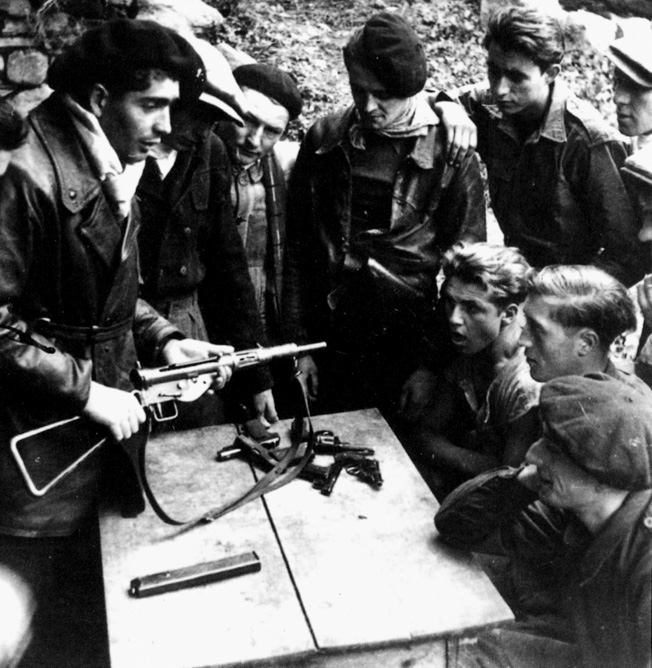 On June 6, 1944, hundreds of thousands of Allied troops, planes, and ships departed from their bases in England bound for the shores of France in what was to be the greatest invasion of all time. Read more

The German crewmen occupied the various stations in their tank as they approached the American roadblock ahead. It was 2100 hours on Christmas Eve, 1944, just outside the town of Manhay, Luxembourg, which was occupied by elements three different U.S. Read more

The Krag Jorgensen Rifle: How it Defined the Future of American Warfare

During the era in which the Krag Jorgensen rifle came into its own, an arms race was in effect among the nations of Europe. Read more 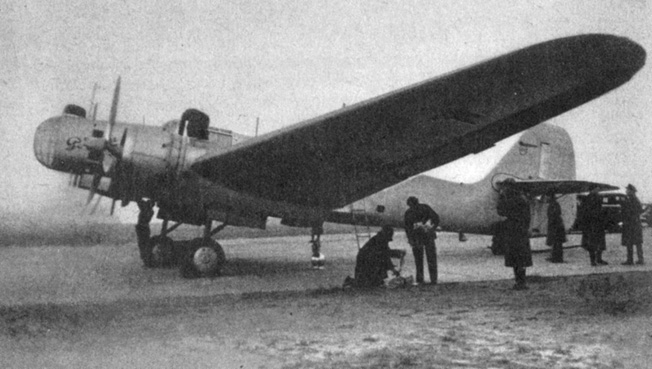 During the last weekend of September 1938, the attention of the world’s capitals was transfixed by the diplomatic pas de deux Adolf Hitler and Neville Chamberlain were enacting to determine the fate of Czechoslovakia and ultimately the world. Read more

Ignoring a nonaggression pact between Hitler and Stalin, Nazi Germany launched Operation Barbarossa, an invasion of the Soviet Union, on June 22, 1941. Read more 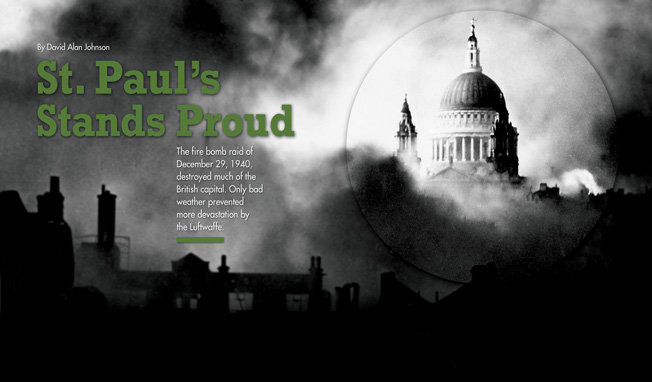 At St. Paul’s Cathedral, the rooftop lookout telephoned the cathedral control center at 6 pm to report that air raid sirens were sounding off to the southwest. Read more

In early 1942, the U.S. Eighth Air Force arrived in England firmly entrenched in the belief that continuous and accurate daylight precision bombing was the only way to decisively crush German industrial capacity. Read more 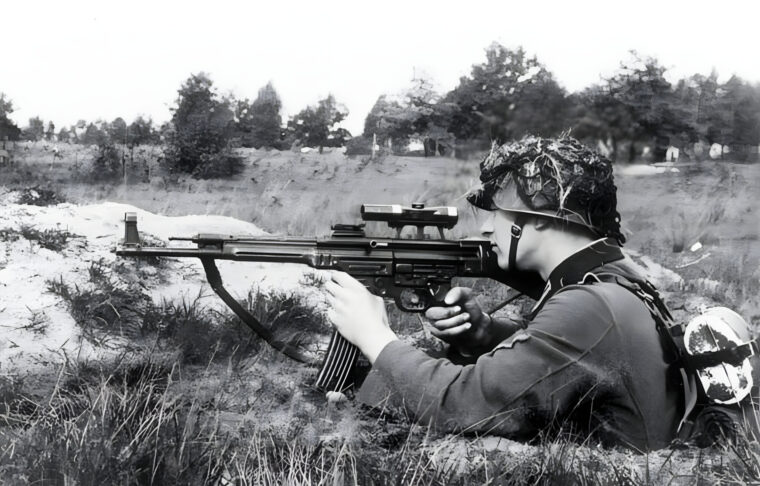 With the conflict in Iraq, combat photography is once again prevalent in the media, and it would be impossible to miss images of U.S. Read more

It was May 23, 1945, roughly a year before the execution of Julius Streicher, founder and publisher of the vilest anti-Semitic Nazi propaganda of the war. Read more

In the Shadow of Sunrise: The Secret Surrender of Italy

On the morning of Friday, April 13, 1945, three men gathered at a table in L’Espadon of the Ritz Paris over a breakfast of coffee and croissants. Read more 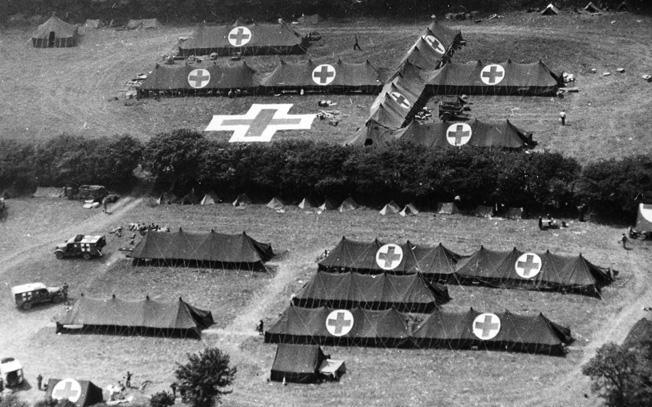 The Army Nurse Corps: Caring for the Casualties in WWII

In October 1944, Army nurse Lieutenant Frances Slanger of the 45th Field Hospital somewhere in Europe wrote a letter to Stars and Stripes, the Army newspaper, to express her admiration of the American soldier. Read more

When Adolf Hitler became chancellor of Germany on January 30, 1933, the world changed forever.

Not only was Hitler determined to pay back Germany’s enemies for his country’s defeat during the Great War, but he was also determined to rid Germany and the rest of Europe of persons whom his twisted Aryan ideology believed were “inferior” or “subhuman.” Read more