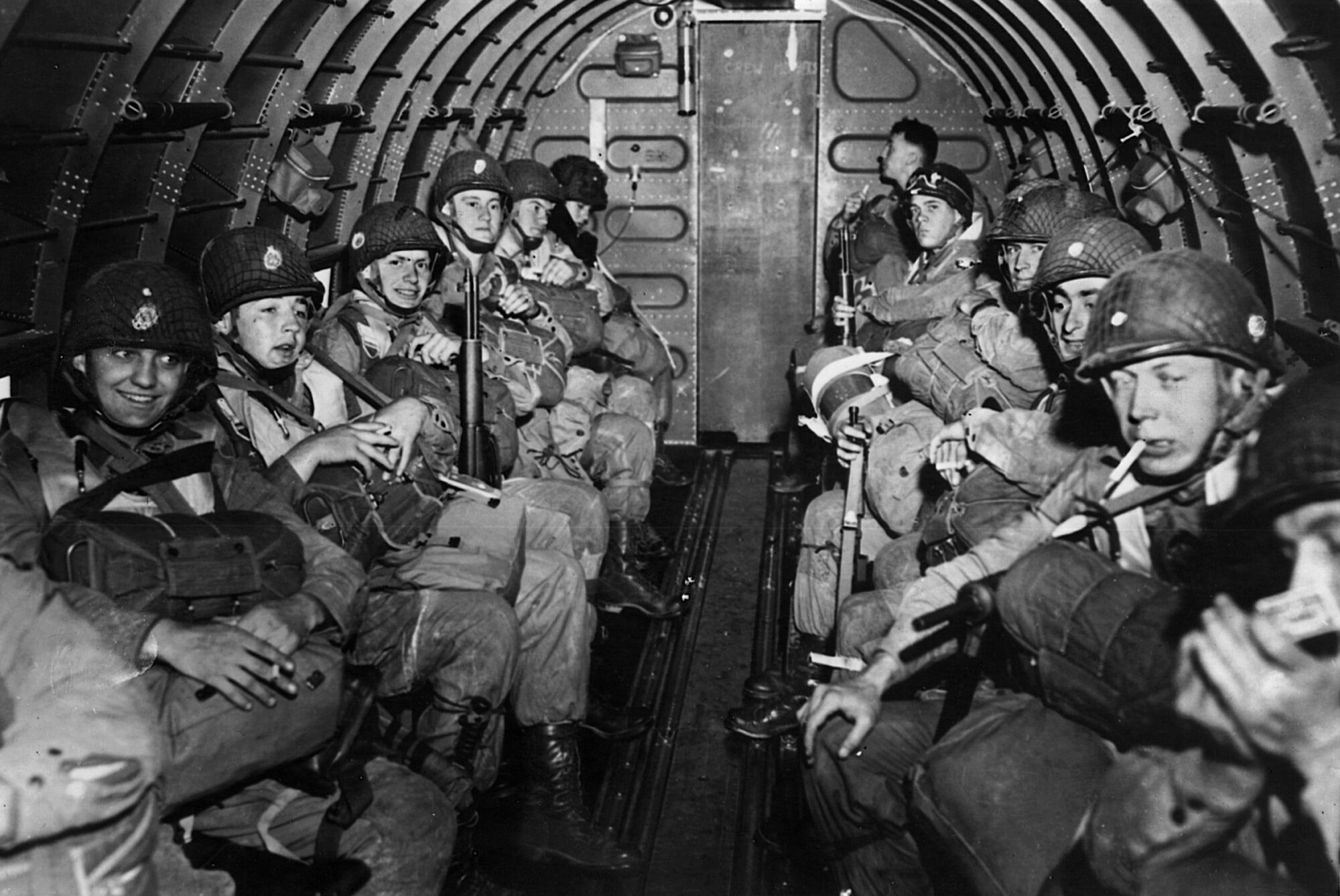 By Brandt Heatherington Reginald Alexander was born in Gardnerville, Nevada, in 1924 to Scottish émigré parents who were originally from Westcolvin, Scotland. His father was a soldier in the Black Watch Highlanders in World War I, a unit the Germans nicknamed “The Ladies from Hell” because of their kilts. Interestingly enough, the 101st Airborne Division soldiers were nicknamed “Baggy Pants