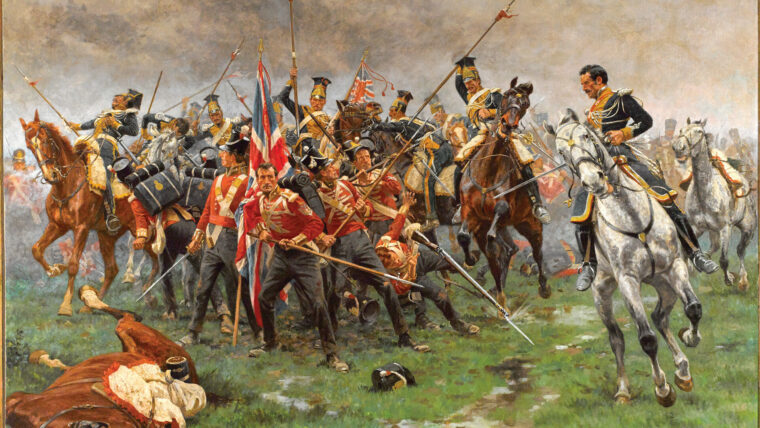 Bloody Stand at the Battle of Albuera

Amid gun smoke and squalls of rain, the men of 1st Battalion, 3rd Foot, known as the Buffs, were firing their weapons and listening for further orders. Read more 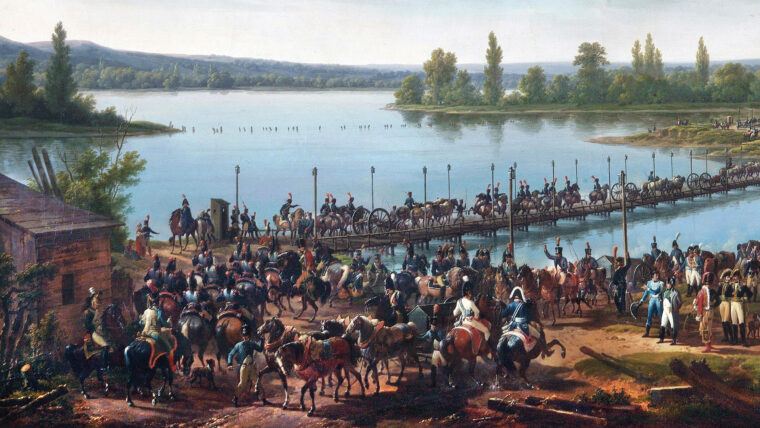 On the evening of July 4, 1809, Emperor Napoleon’s Grande Armee prepared to cross a narrow waterway from Lobau Island to Marchfelt, a large, flat plain that bordered the eastern banks of the sinuous Danube River. Read more 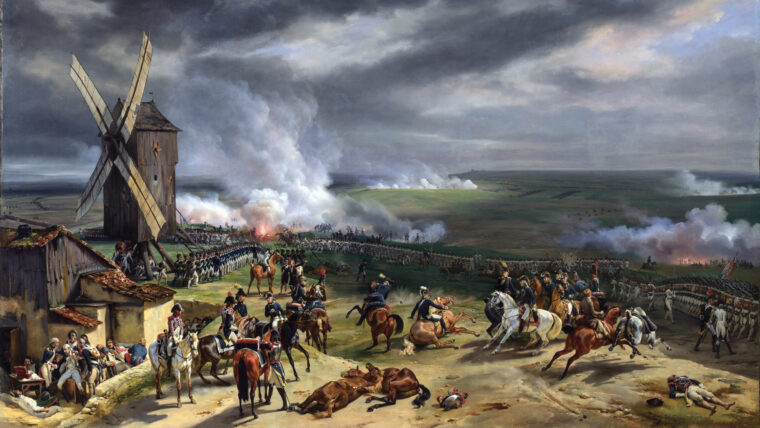 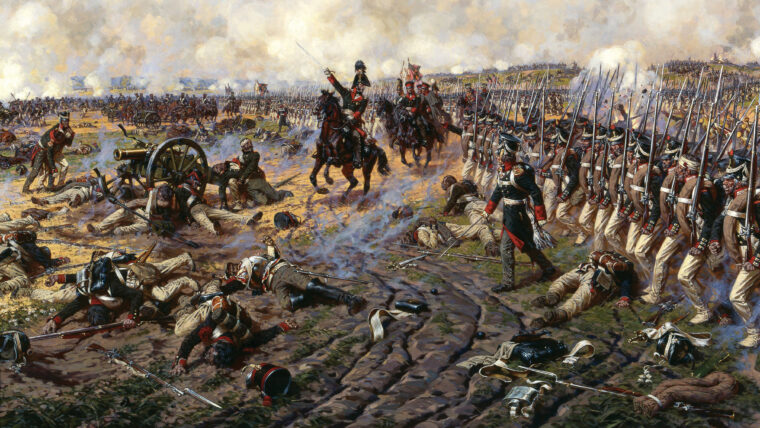 By mid-afternoon on September 7, 1812, Russian troops had lost control of the earthworks on their left flank at Borodino. Read more 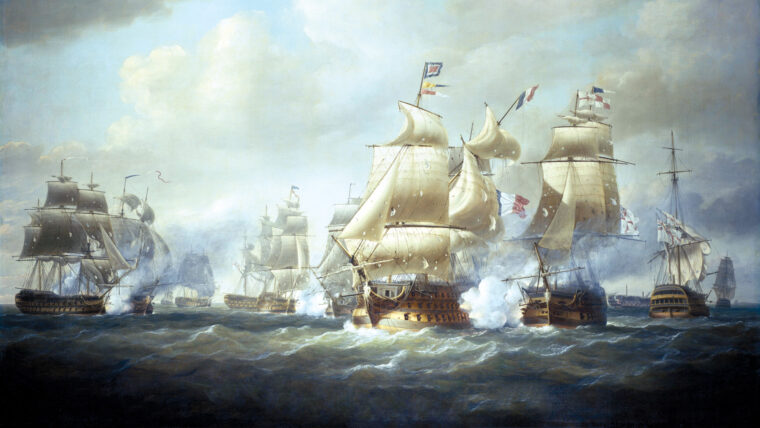 Smoke from hundreds of cannon muzzles fueled an ever thickening fog hovering over the Caribbean Sea south of the French-occupied colony of San Domingo on February 6, 1806. Read more 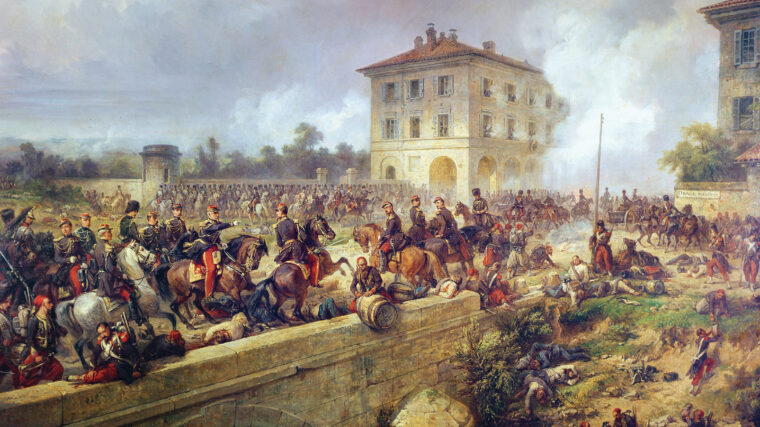 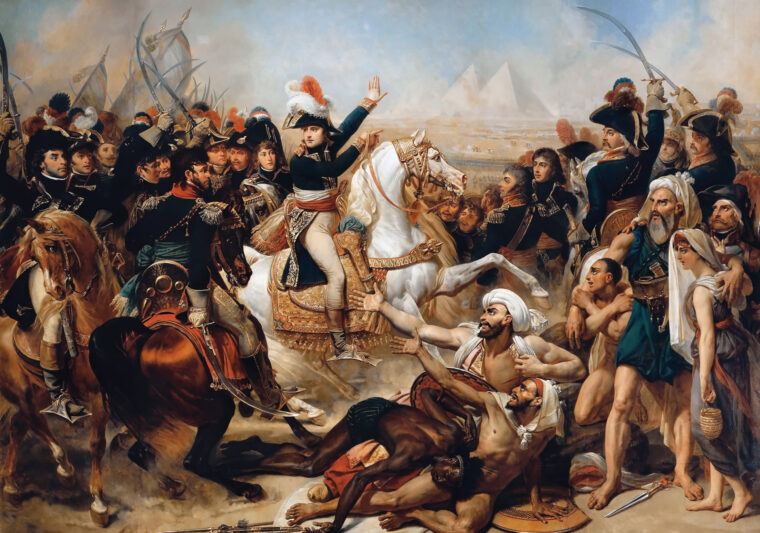 In May 1798 English spies in Toulon, on the French Mediterranean coast, stood aghast at the gathering of an invasion fleet three times the size of the Spanish Armada: 13 ships of the line, 40 frigates and smaller warships, and 130 cargo vessels bearing more than 17,000 troops, 700 horses, and 1,000 cannons. Read more 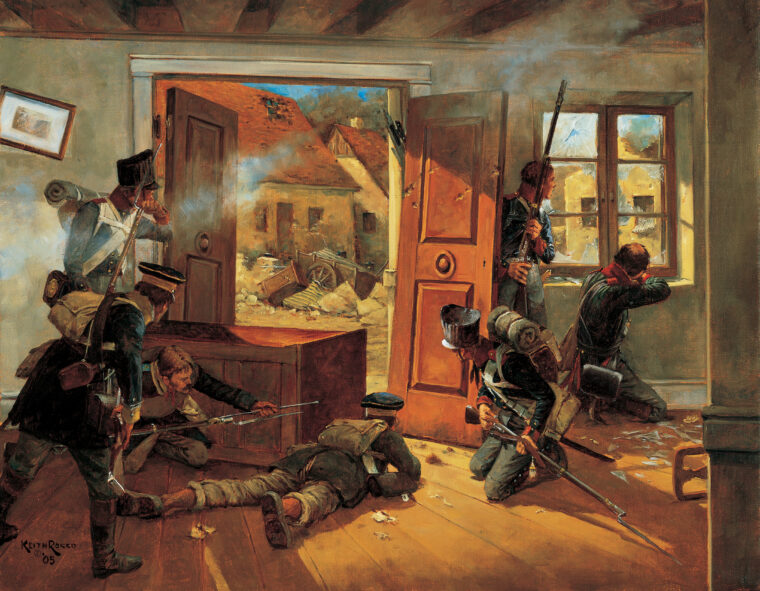 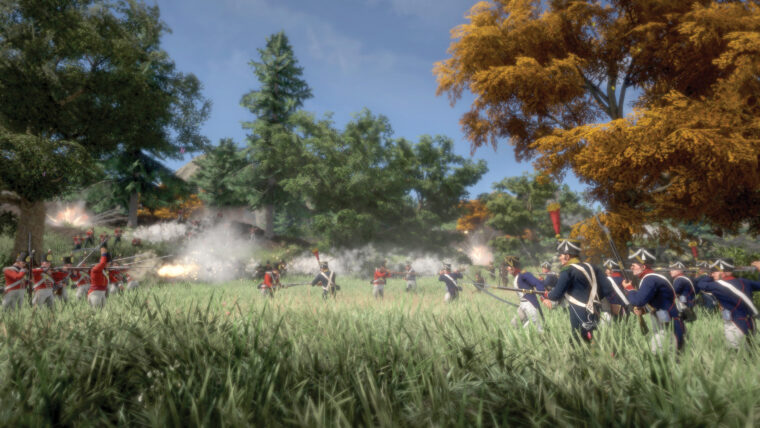 And now, for something completely different, Anvil Game Studios is preparing to drop us smack-dab in the middle of the Napoleonic Wars. Read more

General Mikhail Kutuzov and the Battle of the Danube

On the foggy morning of November 30, 1808, Napoleon Bonaparte, Emperor of France, watched impatiently as his Grande Armée lumbered up the rocky slopes of the Sierra de Guadarrama Mountains of central Spain. Read more

Napoleon had occasional health problems before 1810. He seems to have experienced seizures one or two times, episodes that resembled epilepsy, although most medical historians feel that he did not have the disease—at least not a classic version of it. Read more 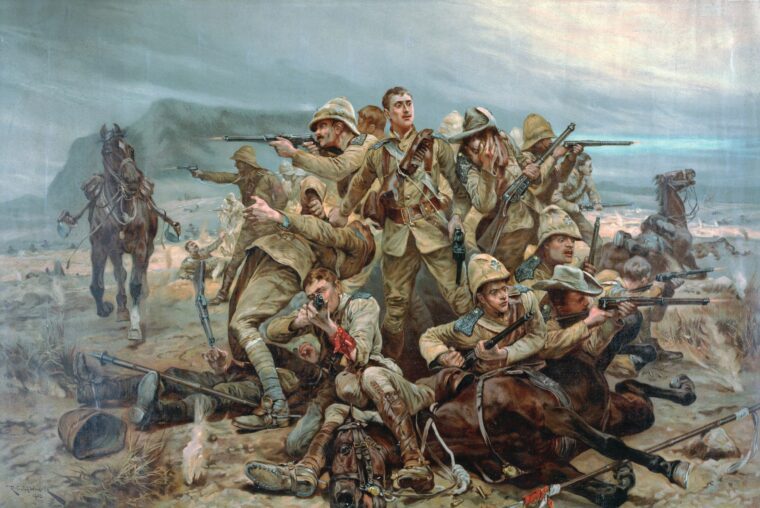 Modern military camouflage has gone high tech, with digicam or “digital camouflage” being the preferred pattern for soldiers in the field. Read more 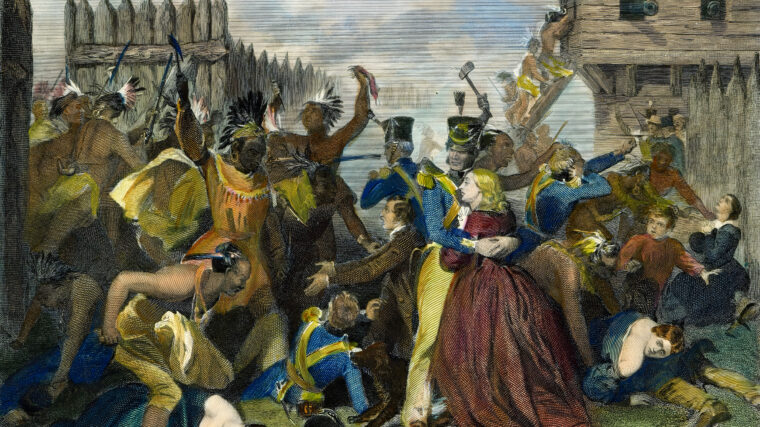 In the late summer of 1813, some 550 men, women, and children took refuge within a small wilderness outpost and waited for the worst. Read more 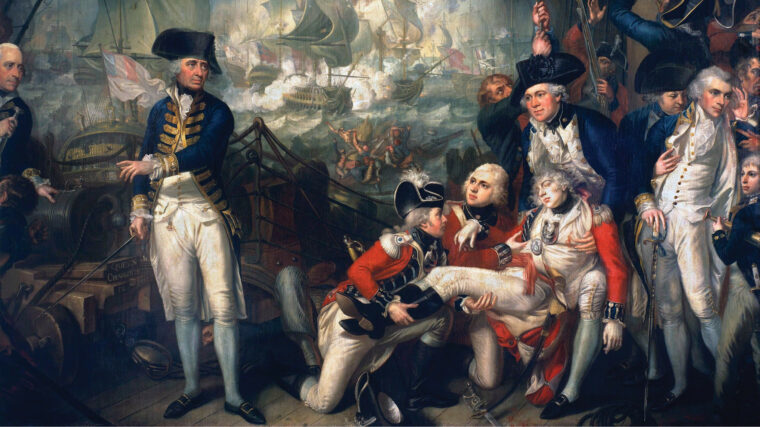 The Glorious First of June

British Admiral Lord Richard Howe, standing on the quarterdeck of his 100-gun ship of the line Queen Charlotte, snapped his signal book shut on the morning of June 1, 1794. Read more