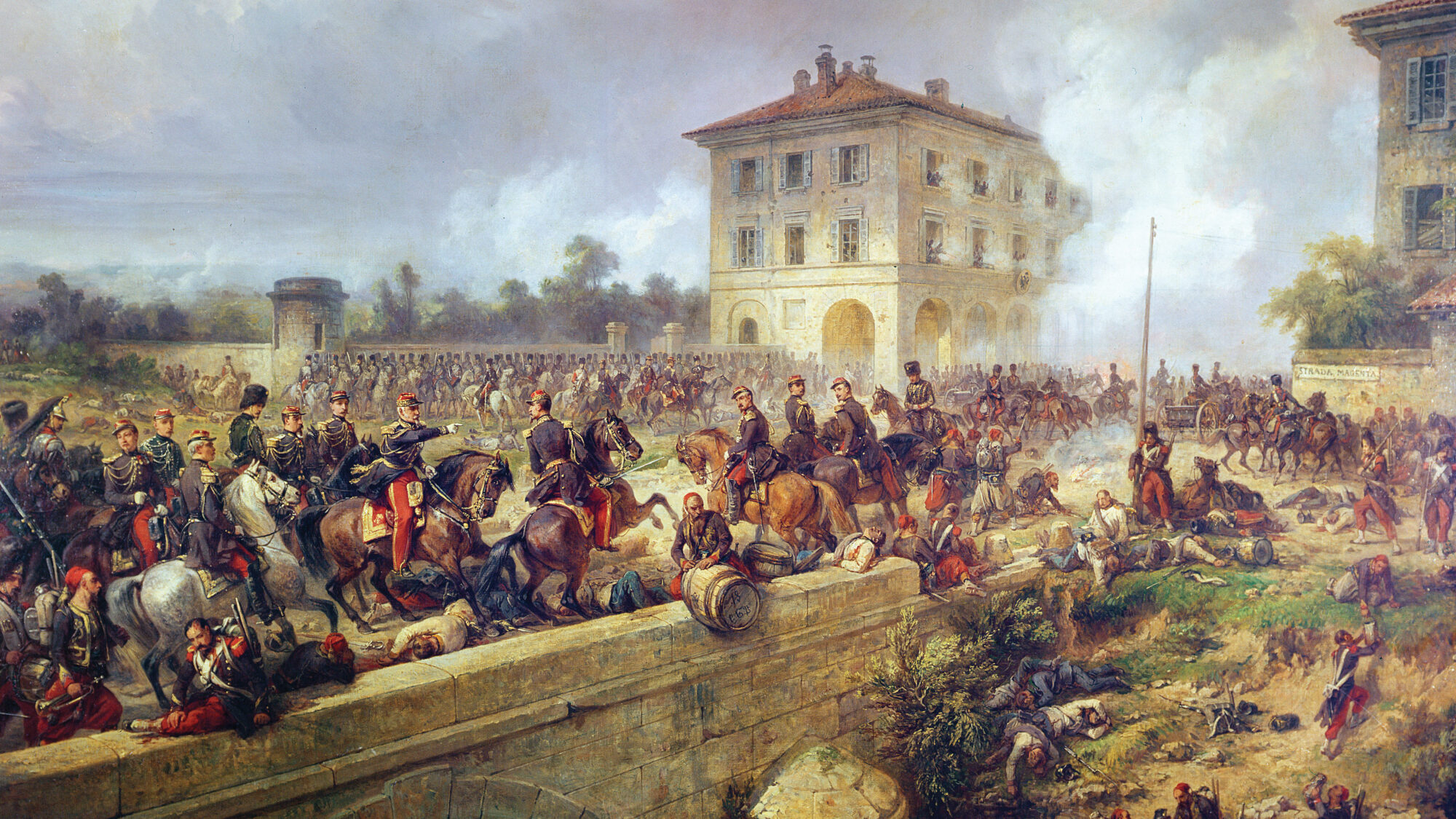 Photo Credit: The French Imperial Guard advances on Magenta. Stiff Austrian resistance and the confined nature of the terrain combined to slow the French advance toward Austrian-held Milan.

French Emperor Napoleon III led a Franco-Sardinian army into northern Italy in the summer of 1859 determined to smite the Austrians.

By Eric Niderost On April 20, 1859, Emperor Franz Josef paid a respectful visit to Prince Klemens Wensel von Metternich’s place at Rennweg in Vienna. Metternich was a legend in his own time. The prince was occasionally reviled but also revered as statesman with an international reputation. Metternich was a leading figure in European politics and diplomacy in the decades just following the turbulent Napoleonic Wars. Although the 86-year-old had been out of power for more than a decade, the Aus

One thought on “Triumph of Spirit”