Fighting on the Volkhov Front: The First Soviet Counteroffensive at Leningrad

The great city of Leningrad was being strangled, its people dying by the thousands. 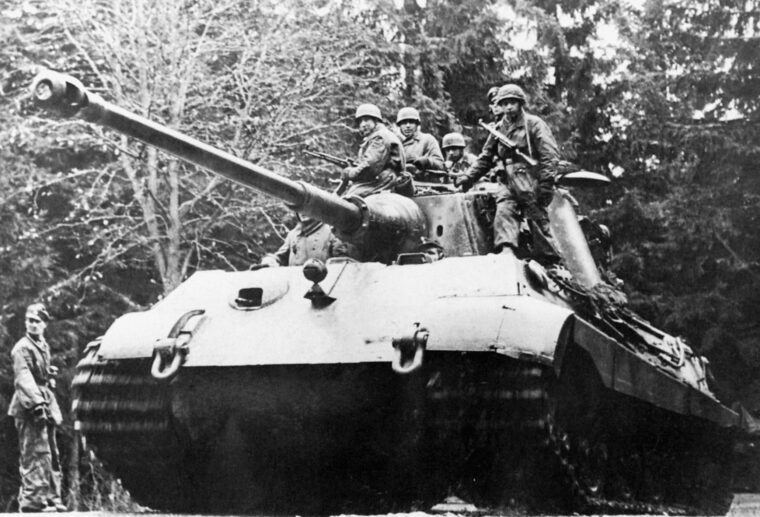 With the German Sixth Army in its death throes at Stalingrad in January 1943, Stavka, the Soviet High Command, sought to capitalize on the disaster by unleashing massive offensives along the entire German-Soviet front. Read more

Hitler was obsessed with Leningrad. When planning his invasion of the Soviet Union, the Führer demanded that the capture of the city, which he regarded as the cradle of Bolshevism, be one of the top priorities of the campaign, giving it precedence over the capture of Moscow. Read more

Soviet Premier Joseph Stalin harbored a great suspicion of the people of Leningrad, even after the war.

Stalin had always suspected that the non-conformist and spirited Leningraders might one day rise up against him as they had done against their leaders in the 1917 revolution. Read more 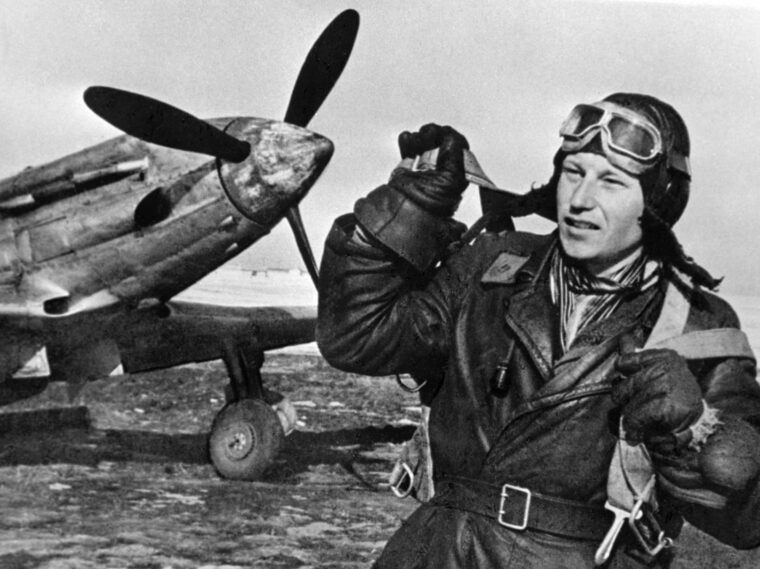