In the late 1940s, Joseph Stalin fabricated criminal cases to accuse a number of Communist politicians of treason during The Leningrad Affair.

Soviet Premier Joseph Stalin harbored a great suspicion of the people of Leningrad, even after the war.

Stalin had always suspected that the non-conformist and spirited Leningraders might one day rise up against him as they had done against their leaders in the 1917 revolution. In the years following the war, murderous retribution would descend on the city as Stalin ruthlessly enforced his political control over the Leningrad party organization and suppressed Leningrad’s role in the war.

The Leningrad Affair, as the purge became known, would see countless officials accused of conspiracy and treason. Thousands were arrested, executed, or disappeared without trace. The wave of terror did not exclude the average person on the street. Hundreds of non-party people, particularly writers and artists, were arrested or murdered for their roles in a supposed plot to hand the city over to the Germans. 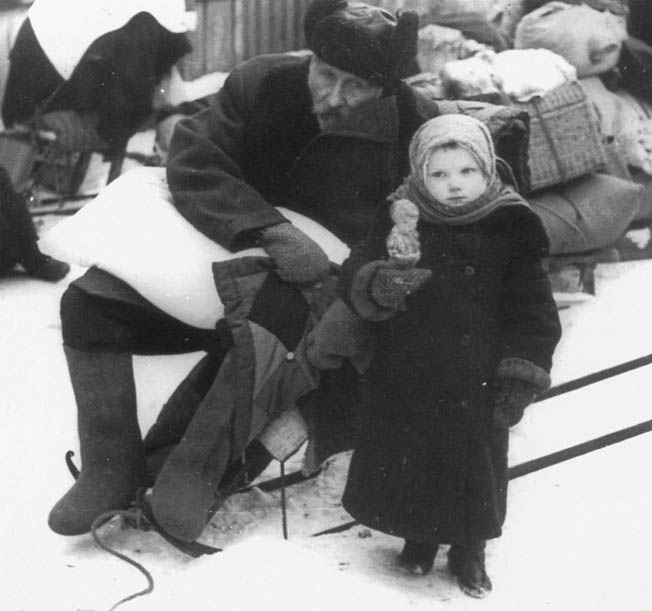 The secret police pored over Leningrad’s official records, which had recounted the events of the siege. Many would be heavily doctored or suppressed, and more “traitors” were unearthed. Personal accounts detailing the hellish prison that had been Leningrad during the war were to disappear into a government orchestrated vacuum. People were discouraged from talking of their ordeals. Memoirs rarely made it to publication, and the museum displaying items of interest from the siege was closed and the curator sent to a labor camp.

Remarkably, two of the key individuals in the siege were spared. Zhdanov made a successful return to Kremlin politics after the war but died in 1948. It is unclear whether he was aware that practically every party official who had supported him during those bleak days of 1941-42 had been executed or imprisoned. Voroshilov, sacked by Stalin and in fact booted upstairs, survived the war and went on to play a significant role in Soviet politics right up to his death in 1969.

The people of Leningrad would never forget the symbolic significance of their beloved city’s defense during the war. Nor would they forget the treatment they received at the hands of Stalin’s secret police afterwards. The population would recover from the blockade, but they would never forgive the Kremlin.