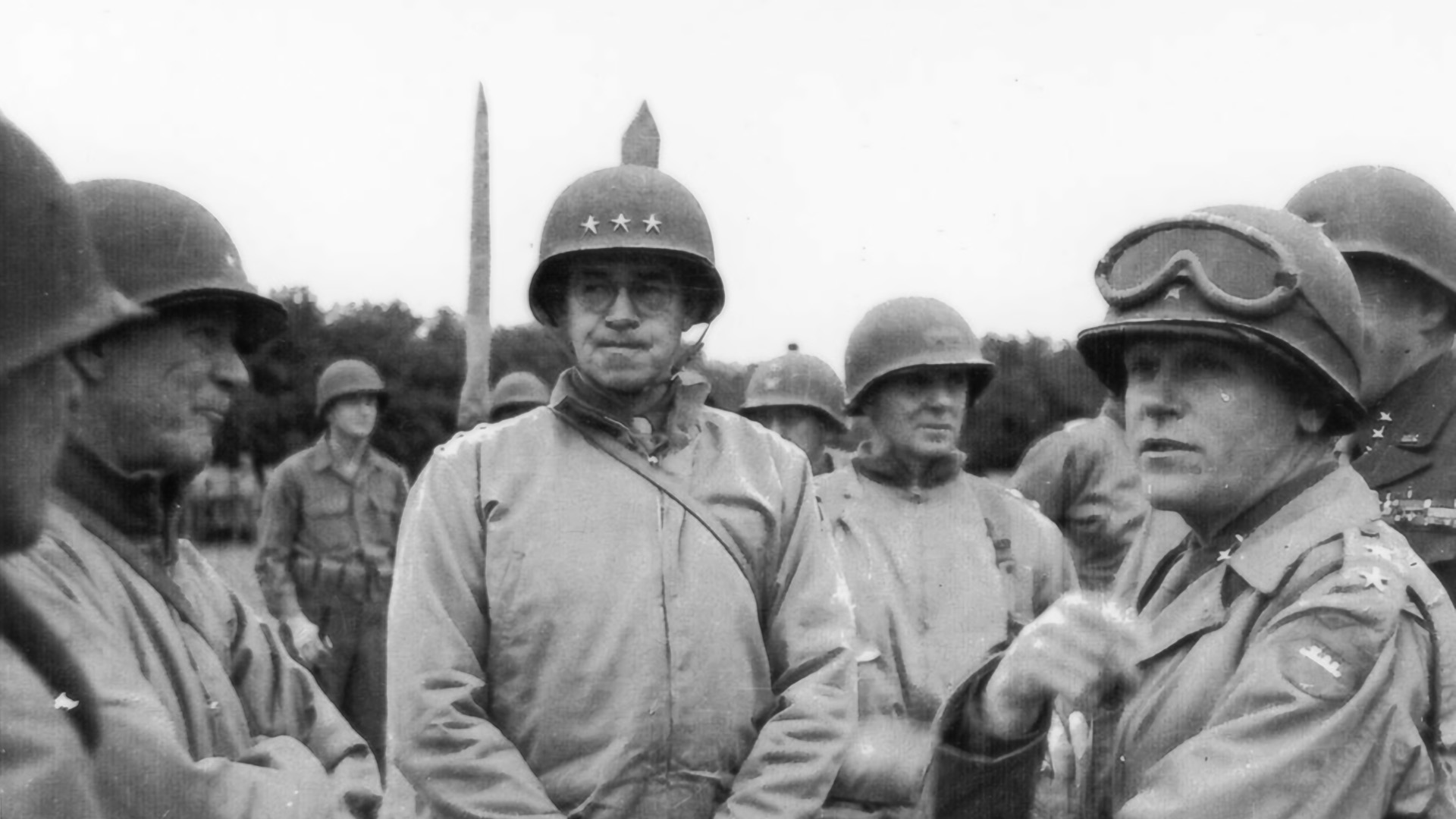 General George S. Patton, Jr., once said, “An army is like a piece of cooked spaghetti. You can’t push it, you have to pull it after you.” He was referring to commanders being leaders as he had little use for commanders that were not out in front of their units. This attitude was the norm for American commanders in WWII, and the amazement is not that a few dozen general officers were lost, but that U.S. armed forces did not lose more!

Leaders being out front or is not a unique military concept, nor exclusively that of the United States. Since the earliest days of recorded warfare, the good leaders have always been at the forefront of battle.

Some nations have a unique concept of control over military leadership. This was especially evident in the Soviet Union in the years before the onset of World War II. During the war, Hitler not only directed military battles, but controlled the general officer corps to an incredible, and as it turned out, disastrous degree.

Russia and Germany Both Hard Up for Officers

A few years before World War II Soviet Dictator Josef Stalin purged the Soviet military of most of its high ranking and experienced officers. During his frenzied attack on the officer ranks through the end of 1938, Stalin had executed at least 65,000 officers, including 13 of 15 generals of the army, 93 percent of all officers ranked lieutenant general and above, and 58 percent of all officers ranked colonel through major general. Ironically, one of the few senior commanders to survive, Dimitri Pavlov, would be executed within days of Germany’s invasion of the Soviet Union because of incompetence.

After the war started, Germany was equally hard on general officers. During the course of the war, Hitler executed 84 German generals, and another 135 generals were killed in action.

Demoting Officers Who Fall Behind Expectations

The United States, of course, has never had a policy of executing officers, even for inexcusable failures. The U.S. does have a tradition, such as that displayed following the disaster at Pearl Harbor, of relieving and even demoting officers that fail to meet expectations. Two flag officers, Admiral Husband E. Kimmel and General Walter Short, were relieved of command and demoted after the Pearl Harbor attack as they were, rightly or wrongly, held responsible for failure to plan for this eventuality.

The United States suffered about 407,000 military deaths during World War II. The vast majority of those killed were enlisted and lower ranking officers. However, there were some “fallen stars” as well. Nearly 1,100 U.S. Army generals served at some point during World War II, and of those about 40 died during or immediately following the war. Not all were in combat units, and some were not in enemy territory when they died.

Of these generals, at least 11 were killed in action or died of wounds from hostile actions, two were executed by the Japanese while POWs, four were killed in plane crashes, one was killed by friendly fire, and five died of natural causes, including two of heart attacks. The remainder died of various causes in the first few months after the end of hostilities.

Following are brief sketches of some of these American officers that were lost—some in battle, some by accident, some by natural causes—during the course of World War II. Some generals who died during the war are not mentioned here because it has been impossible to find anything more than a line noting their death. In one case, the record simply says “circumstances of death unknown.” This is, without doubt, because of the chaos of war. 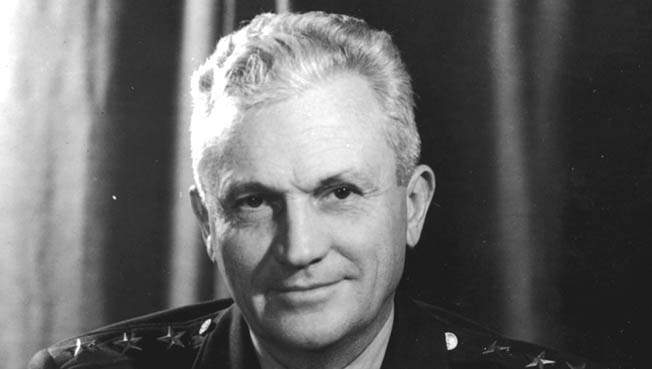 This article is from WWII History Magazine.