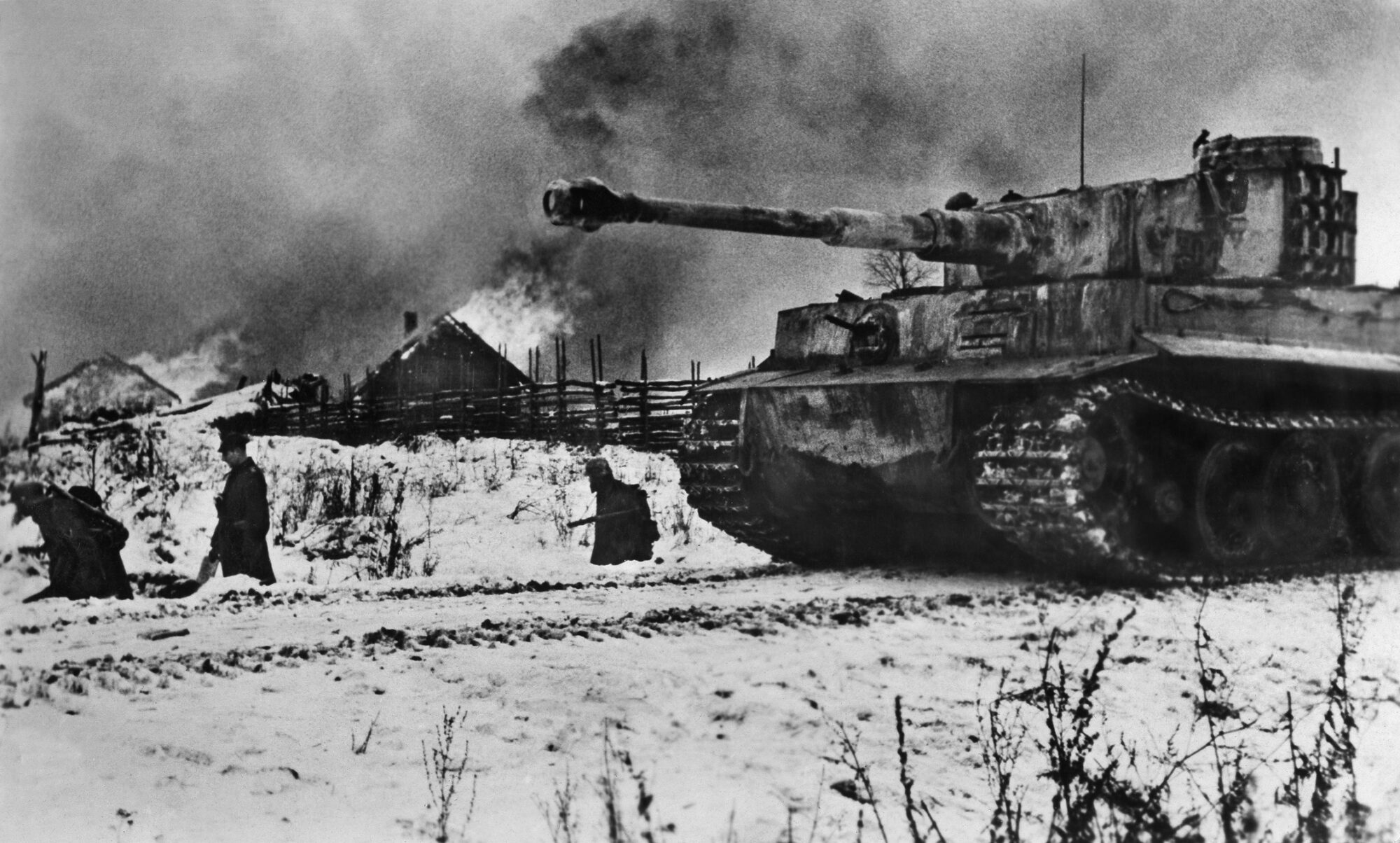 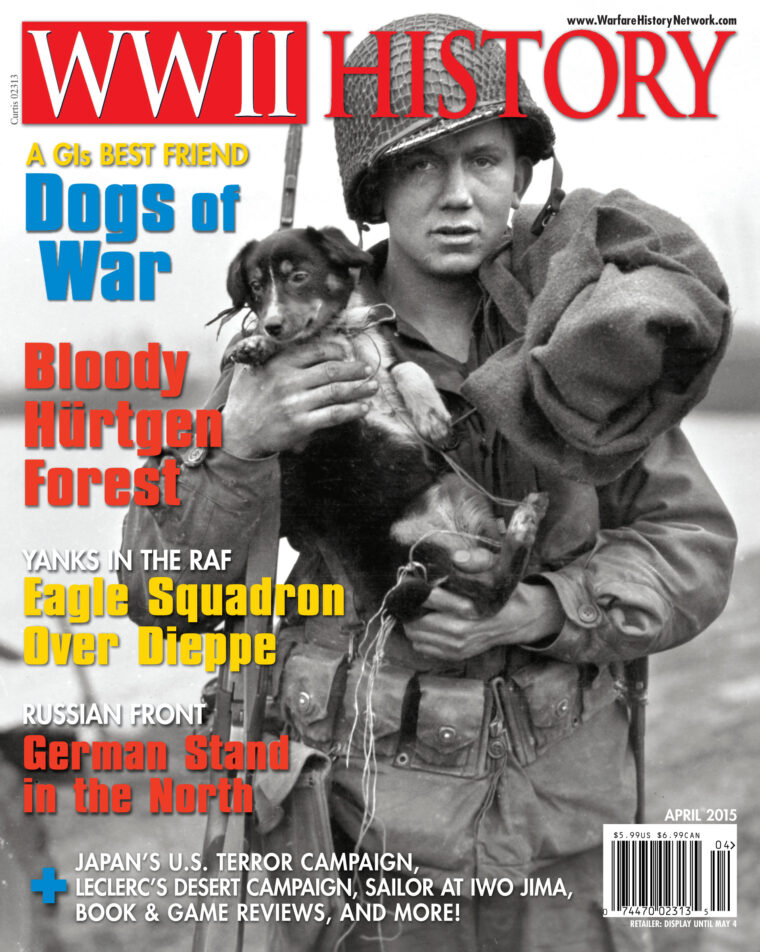 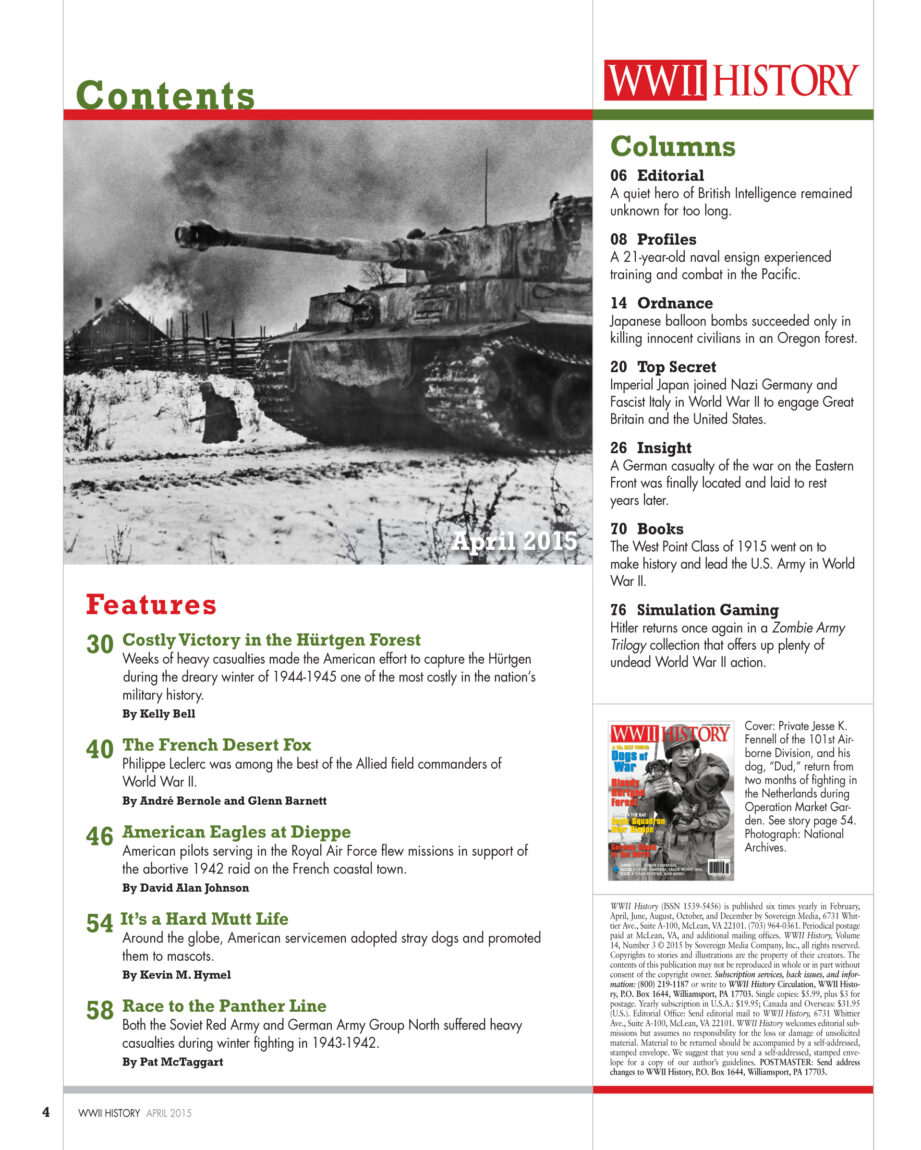 On Sunday, September 10, 1944, all bridges over the German-Belgian border rivers, the Our and the Saur, were dynamited. Read more

On November 28, 1947, a converted North American B-25 Mitchell medium bomber crashed in the Algerian desert, killing all aboard. Read more

All the pilots of No. 71 (Eagle) Squadron, Royal Air Force, had been ordered to report to the briefing room on the afternoon of August 18, 1942. Read more

American men left behind a great deal when they left home to fight a world war. They lost their identities, their families, and almost all their worldly goods, but they improvised. Read more

Many times in war otherwise obscure individuals are called upon to take extreme risks in service to their country, and more often than any casual observer may ever know, the heroic deeds of these individuals remain in the shadows, forgotten footnotes or even totally lost due to the passage of time and the continuing sweep of history. Read more

It crossed silently on a chilly winter evening over the southern Oregon coast, descending slowly, its ballast spent. Read more

Letters home provide us with a glimpse into the daily lives of  soldiers during the best and worst times. Read more

The Class the Stars Fell

June 12, 1915, was a day of enormous portent for the United States of America, though at the time it passed without great remark. Read more 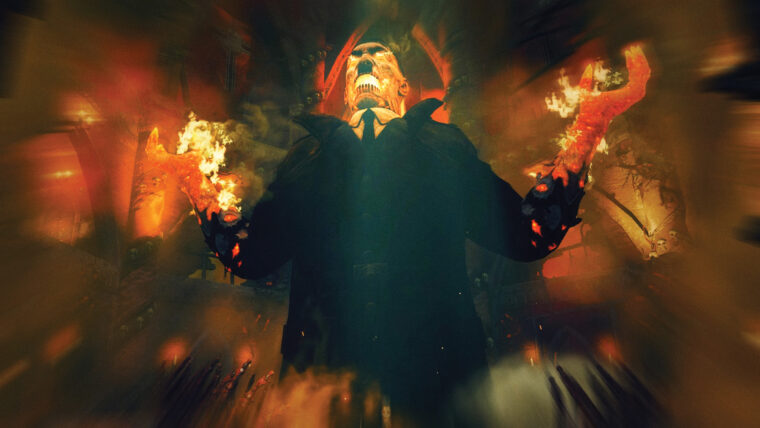 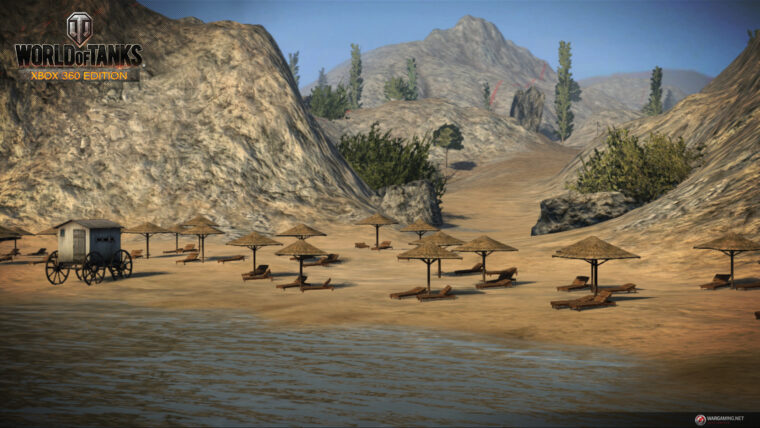