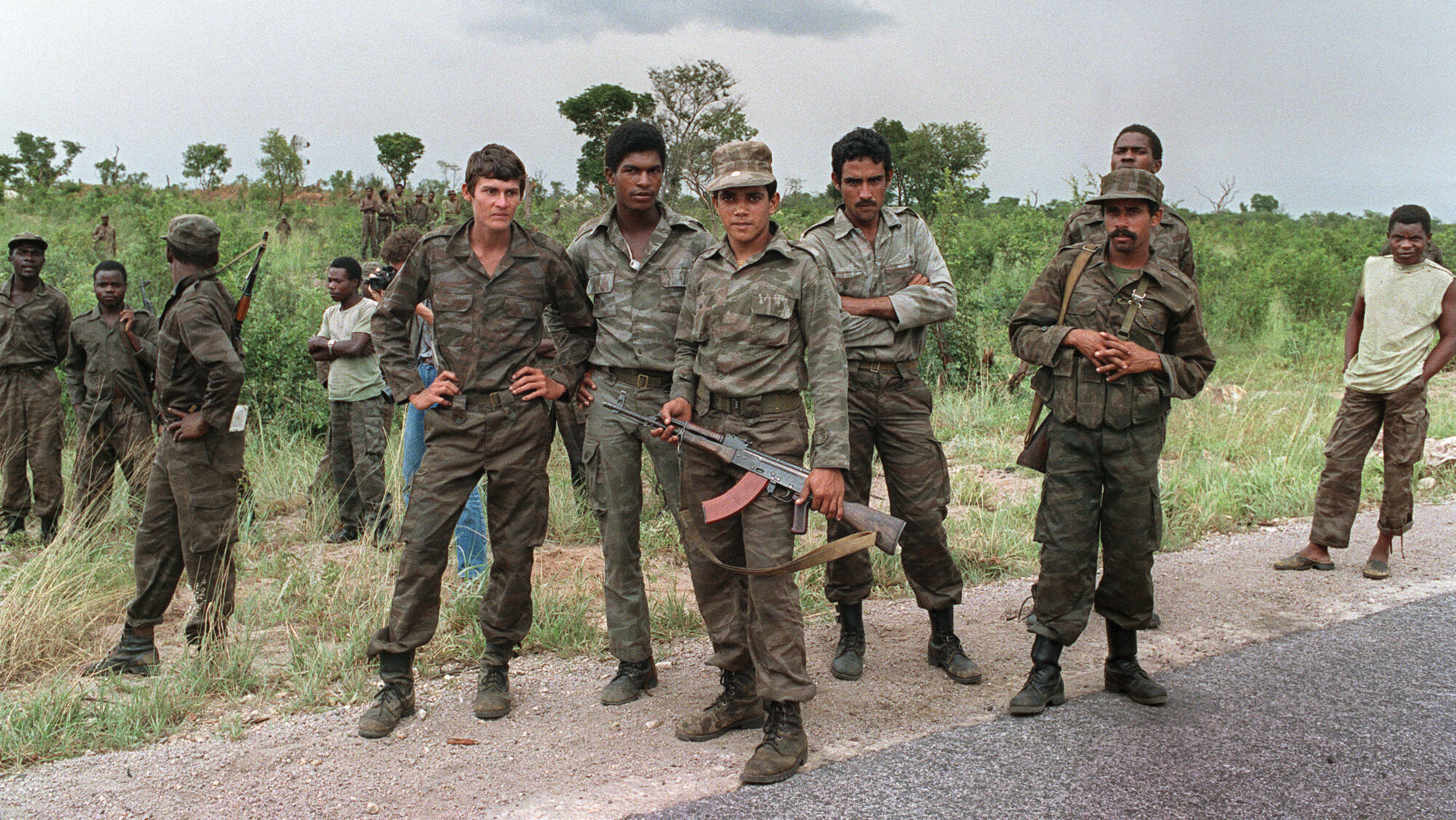 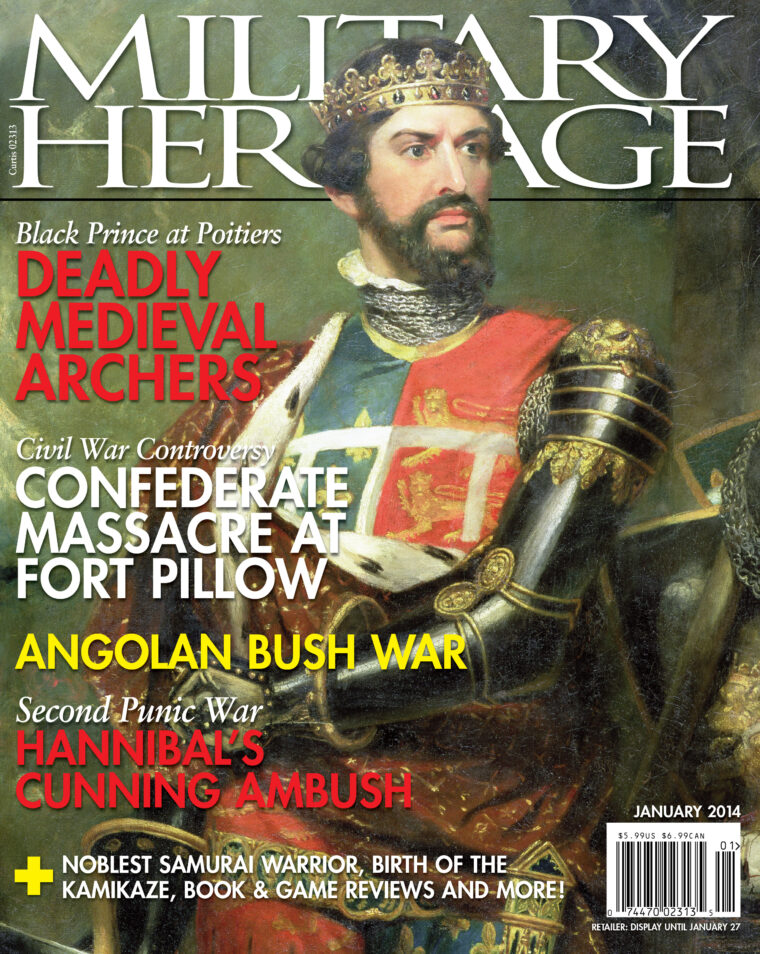 COVER: Edward, Prince of Wales, famous as “the Black Prince,”defeated a superior French force at the Battle of Poitiers, in part by his skillful use of troops armed with the longbow. 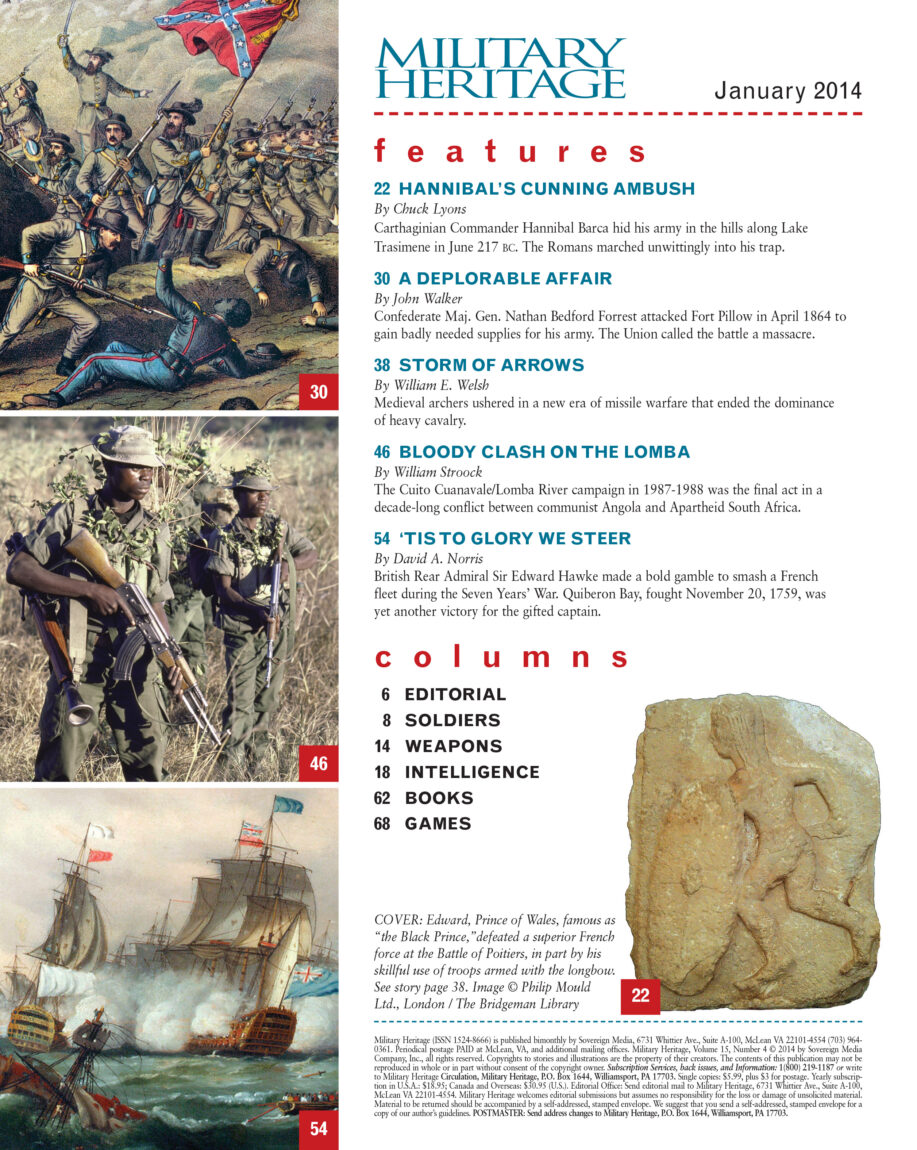 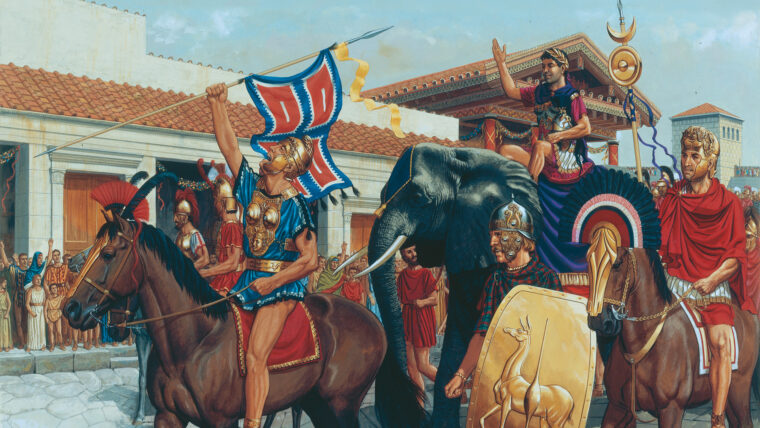 When still a young boy, Hannibal once came upon his father, the Carthaginian general Hamilcar Barca, who at the time was preparing to go to Iberia where Carthage was campaigning to expand its power. Read more 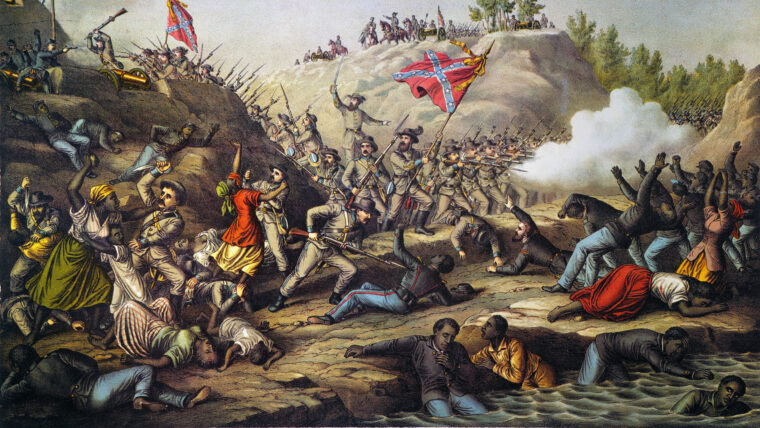 As dawn broke on April 12, 1864, the Union garrison manning Fort Pillow, a small redoubt on a cliff overlooking the Mississippi River in West Tennessee, found itself surrounded by 1,500 Confederate cavalrymen led by Maj. Read more 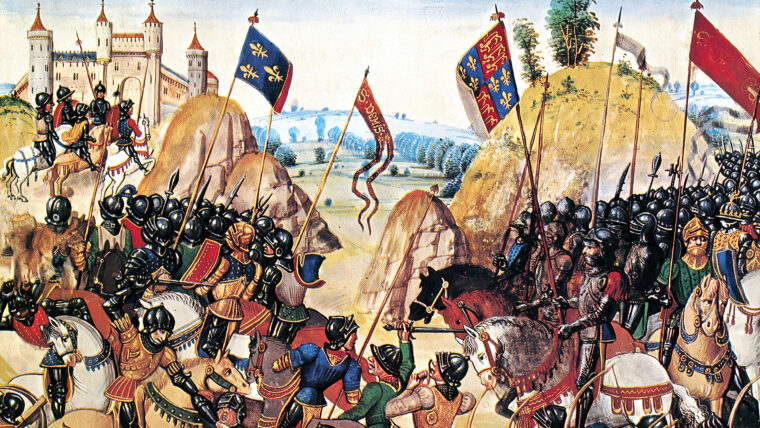 For nearly half a millennium the crossbow and longbow served as the predominant missile weapons for field armies in Western Europe. Read more 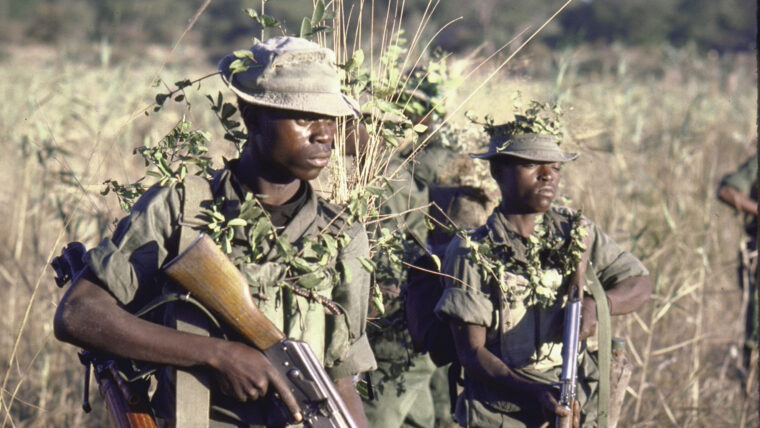 Bloody Clash On The Lomba 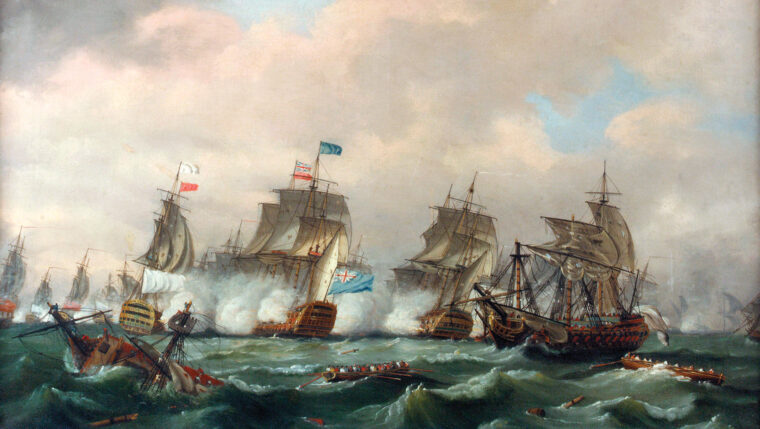 ‘Tis To Glory We Steer

Brimming with gale force winds, uncharted reefs, and a force of 21 enemy ships of the line, the bay seemed to be a deathtrap for the flagship Royal George. Read more 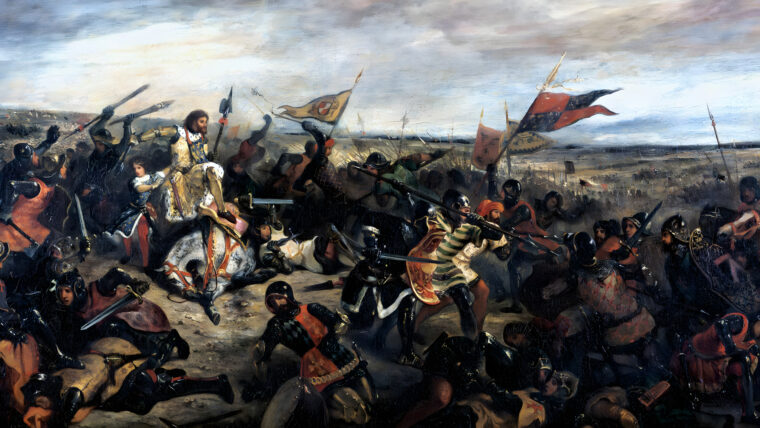 “I am sick of Fabian systems in all quarters,” said American patriot John Adams of General George Washington’s strategy against superior British forces during the American Revolution. Read more 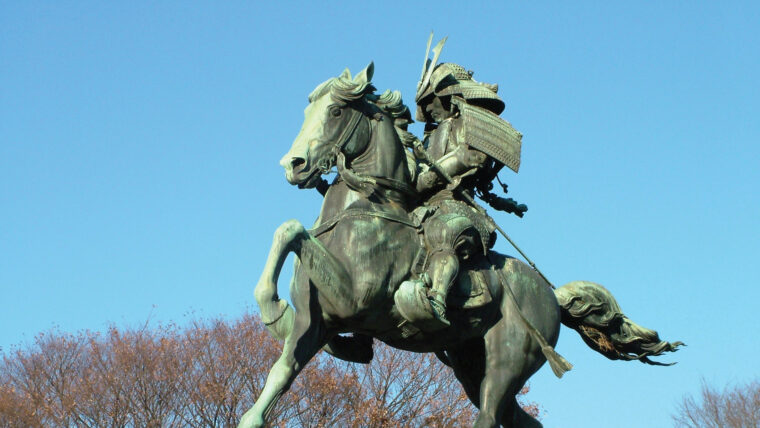 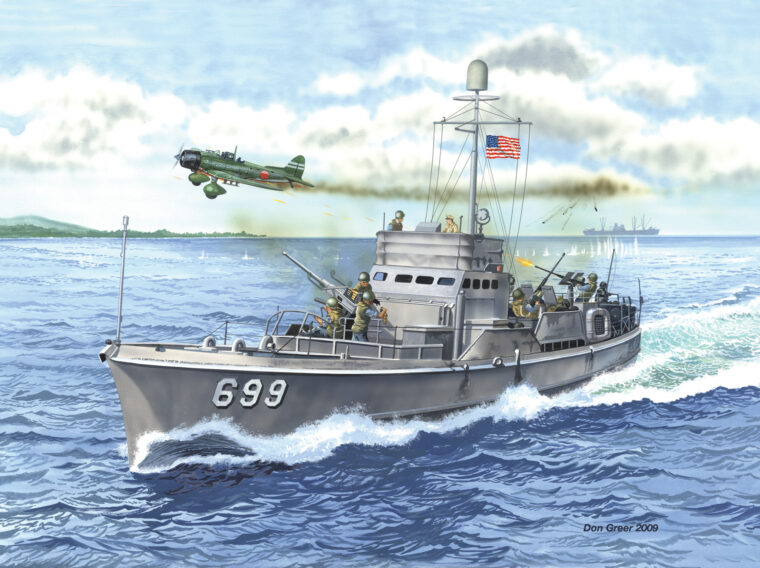 The crew of Submarine Chaser 699 (SC-699) watched with dread as the Japanese fighter aircraft slammed into the ocean, cartwheeled off the ocean’s surface, and spun toward its deck. Read more 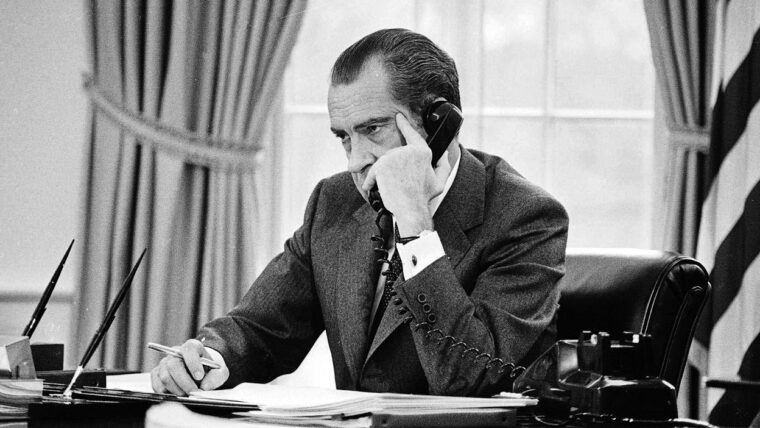 The Secret World of Richard Nixon

In the spring of 1974—at the height of the political Watergate crisis in Washington, D.C.—Joseph Laitin, a spokesman at the Office of Management and Budget whose office was in the Eisenhower Executive Office Building, next door to the White House, was on his way over to the west wing of the White House to meet with Treasury Secretary George Schultz. Read more 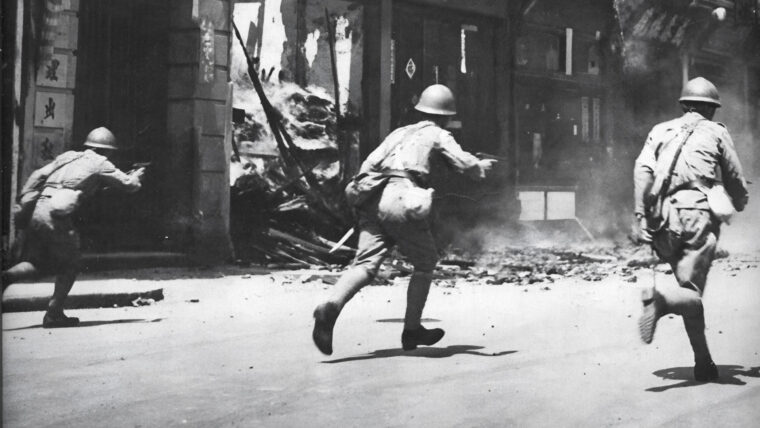 The Battle of Shanghai

The 1930s was a decade full of World War II’s antecedents. Fighting broke out at various points around the globe during this decade, and many consider the period to be a training ground for 1939-1945. Read more 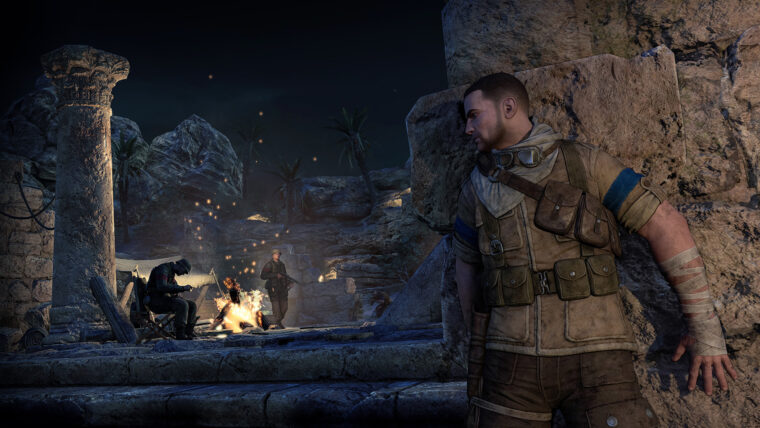 One of the best things about the Sniper Elite series is the painstaking detail put into its head-bursting money shots. Read more