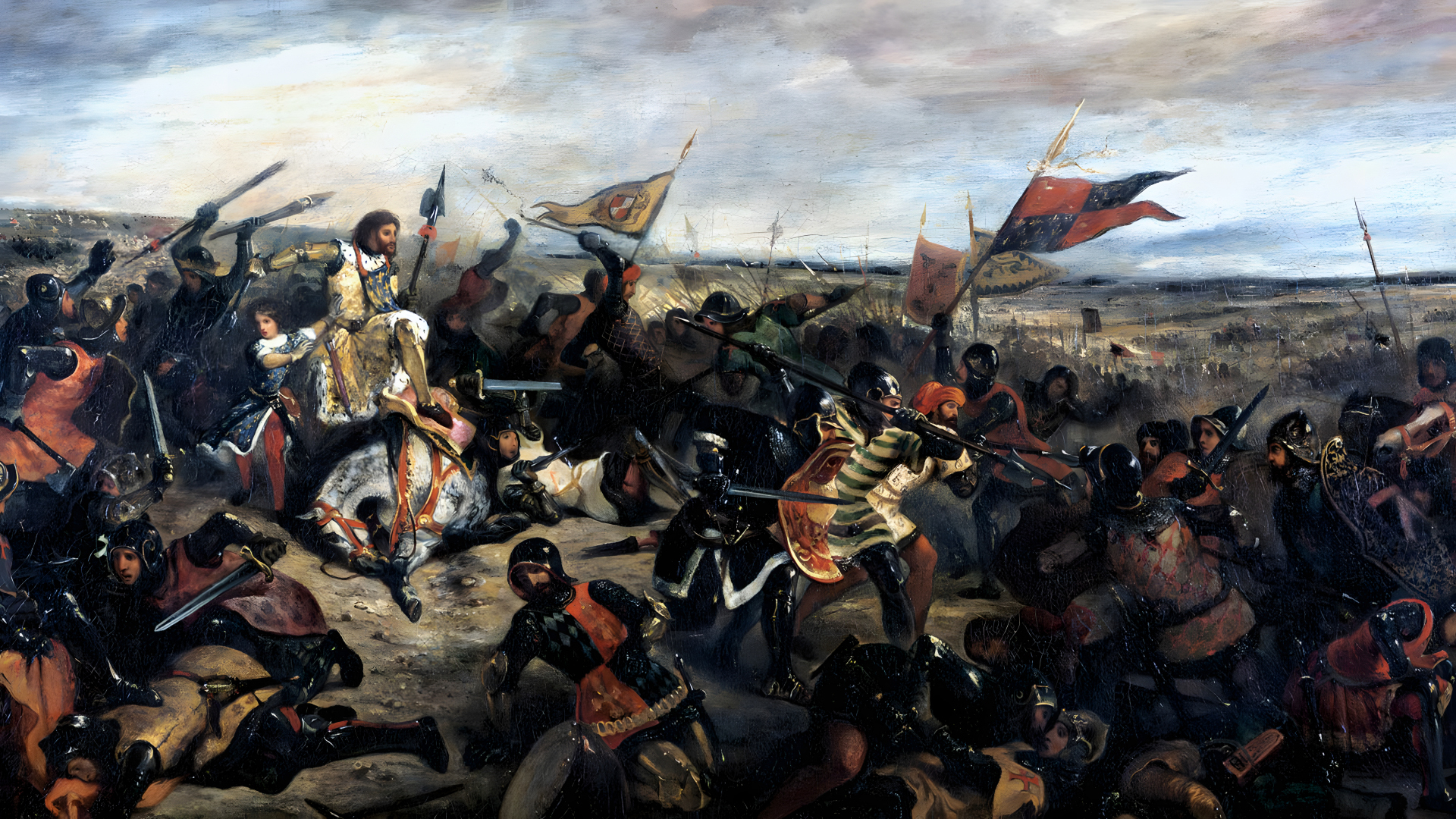 This article appears in: January 2014

“I am sick of Fabian systems in all quarters,” said American patriot John Adams of General George Washington’s strategy against superior British forces during the American Revolution. Adams’s remark typified the sentiments of many of his fellow Patriots regarding Washington’s use of the Fabian approach.

Fabian strategy is a strategy of last resort, as it was for the Romans when they faced one of the greatest military strategists of all time. Defeated first at Trebia, and then at Trasimene, the Romans were desperate to defeat Carthaginian General Hannibal Barca and force him to break off his invasion of their territory. Thus, it fell to Roman Consul Quintus Fabius Maximus to find an effective way to nullify Hannibal’s brilliant generalship.

In the aftermath of the Roman defeat at Trasimene in June 217 bc, Hannibal marched unopposed through Roman territory, slowly eroding his enemy’s strength. Meanwhile, Fabius kept his troops in the hills, where Hannibal could not bring his superior cavalry to bear against the Romans. Descending from the hills to kill enemy stragglers and wipe out foraging parties, Roman forces were able to diminish the greatness of Hannibal’s army, particularly in the eyes of Rome’s allies, which Hannibal was trying to win over to his cause.

Unfortunately for Fabius—and for Rome—the populace quickly tired of such tactics, particularly as they witnessed a string of minor successes against the feared Carthaginian army. Worse than the lack of faith shown by the masses was the verbal backstabbing that Fabius suffered from his adversaries in the Roman army.

After his six-month appointment as dictator expired, the Romans were nearly unanimous in their desire to replace Fabius with consuls who would once again meet Hannibal in a setpiece battle. Indeed, the Roman Senate passed a resolution that Hannibal should be attacked without delay. A massive army—eight legions—marched to meet Hannibal in open combat. Even fighting Hannibal on open ground, such as consul Gaius Terentius Varro did on the Plain of Cannae, was to fall victim to Hannibal’s superior tactics. Not surprisingly, Hannibal’s heavy cavalry helped orchestrate another major Carthaginian victory.

What Fabius lacked was political unity. For the Fabian strategy to succeed, politicians and generals must be of the same mind-set that irregular warfare is the best—or only—possible way to succeed against an opponent with better generalship, better resources, or both.

Some noted examples of Fabian strategy, beyond those of Rome’s Fabius and America’s Washington, were its use by Constable of France Bernard du Guesclin against the English, Republic of Texas General Sam Houston against the Mexicans, and Russian Field Marshal Michael Andreas Barclay de Tolly against the French.

The use of Fabian strategy by du Guesclin is instructive. Using the principle, “No attack without surprise” du Guesclin helped restore French morale following the nation’s crushing defeat at Poitiers in 1356. On his appointment as Constable of France in 1370, du Guesclin steadily rolled back the Black Prince’s gains in the aftermath of Poitiers over a five-year period. Du Guesclin, like Washington, showed that patience and discipline were the hallmarks of any successful application of the Fabian strategy.