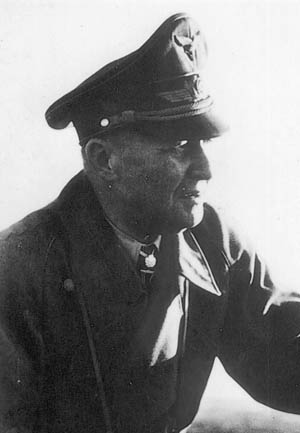 General Kurt Student was a founding father of Germany's elite parachute forces, but his war record really began in World War I.

by Richard Rule Kurt Student, the founding father of Germany’s elite parachute forces, was born on May 12, 1890, and served with distinction as a fighter pilot and squadron leader in World War I. As director of air technology during the postwar years, he took great interest in the Russian military’s experimentation with airborne troops. [text_ad] Joining the Luftwaffe during its formation in 1934, the ruthlessly ambitious Student forged a reputation as an energetic, intelligent officer of