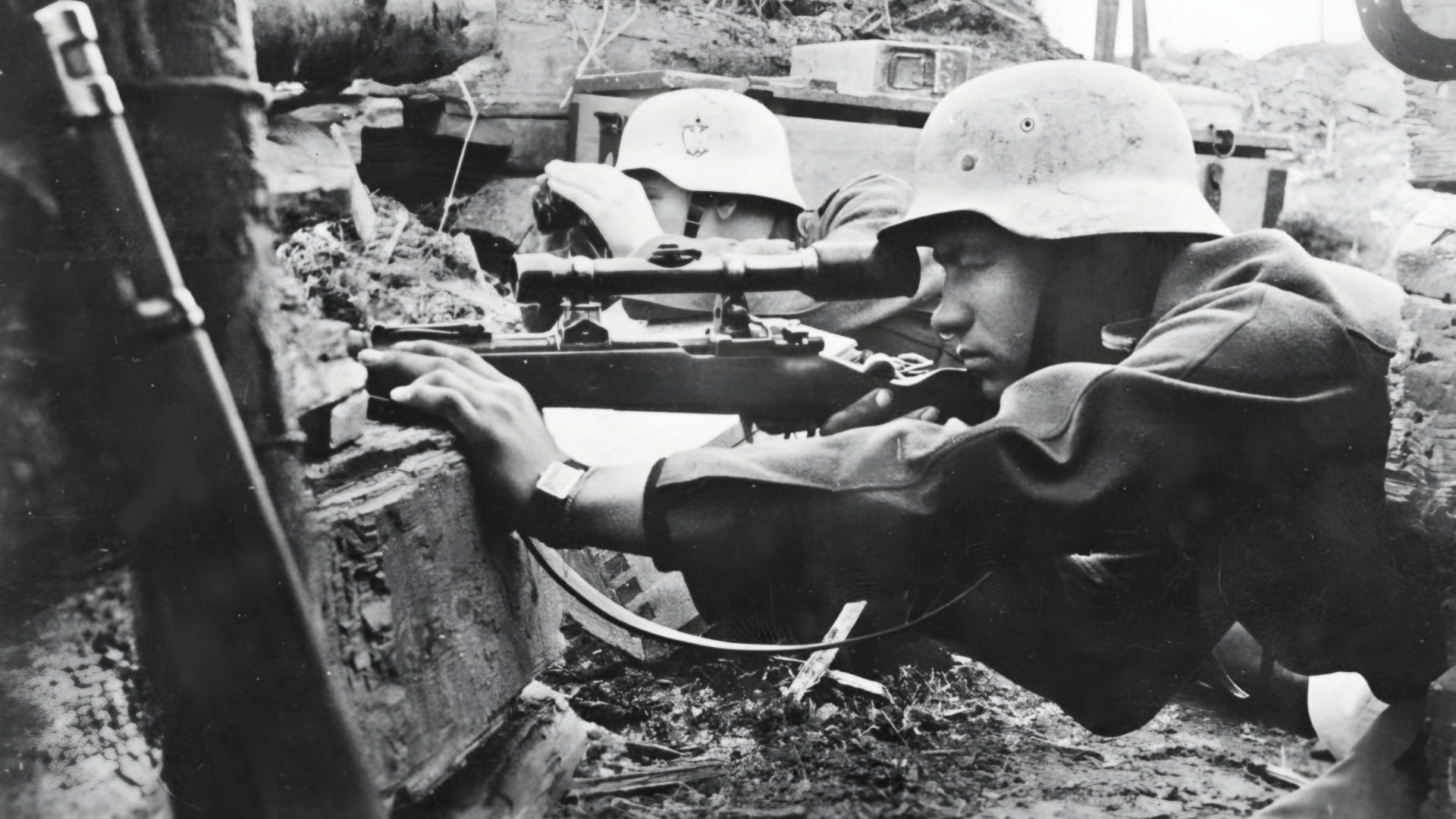 World War II Snipers: The Men, Their Guns, Their Stories 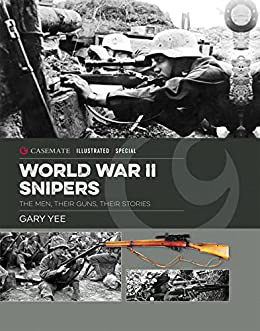 Private Harlan J. Hinkle enlisted in the United States Marine Corps the day after the Pearl Harbor attack. After attending the Scout-Sniper School at Camp Elliott, California, he served on 10 islands across the Pacific Ocean. On one occasion he shot a Japanese sniper who turned out to be a woman, a rare occurrence for the Japanese military, which did not use women in combat roles. Harlan got to her before she died and as she lay dying, she told Harlan she lived in California for 16 years and was a graduate of the University of California. She had returned to Japan before the war to visit relatives. Once the conflict began, she was forced to join the army. This turn of fate eventually led her into the crosshairs of Harlan’s sniper rifle.

Each combatant nation had its own methods of selecting and training snipers, arming and equipping them, and then utilizing them in action. This book goes over the details of these snipers, with sections covering them in action and the weapons they used. The book has hundreds of illustrations, including excerpts from wartime manuals and close-in views of various rifles and sighting systems. There are also hundreds of vignettes from the snipers themselves.