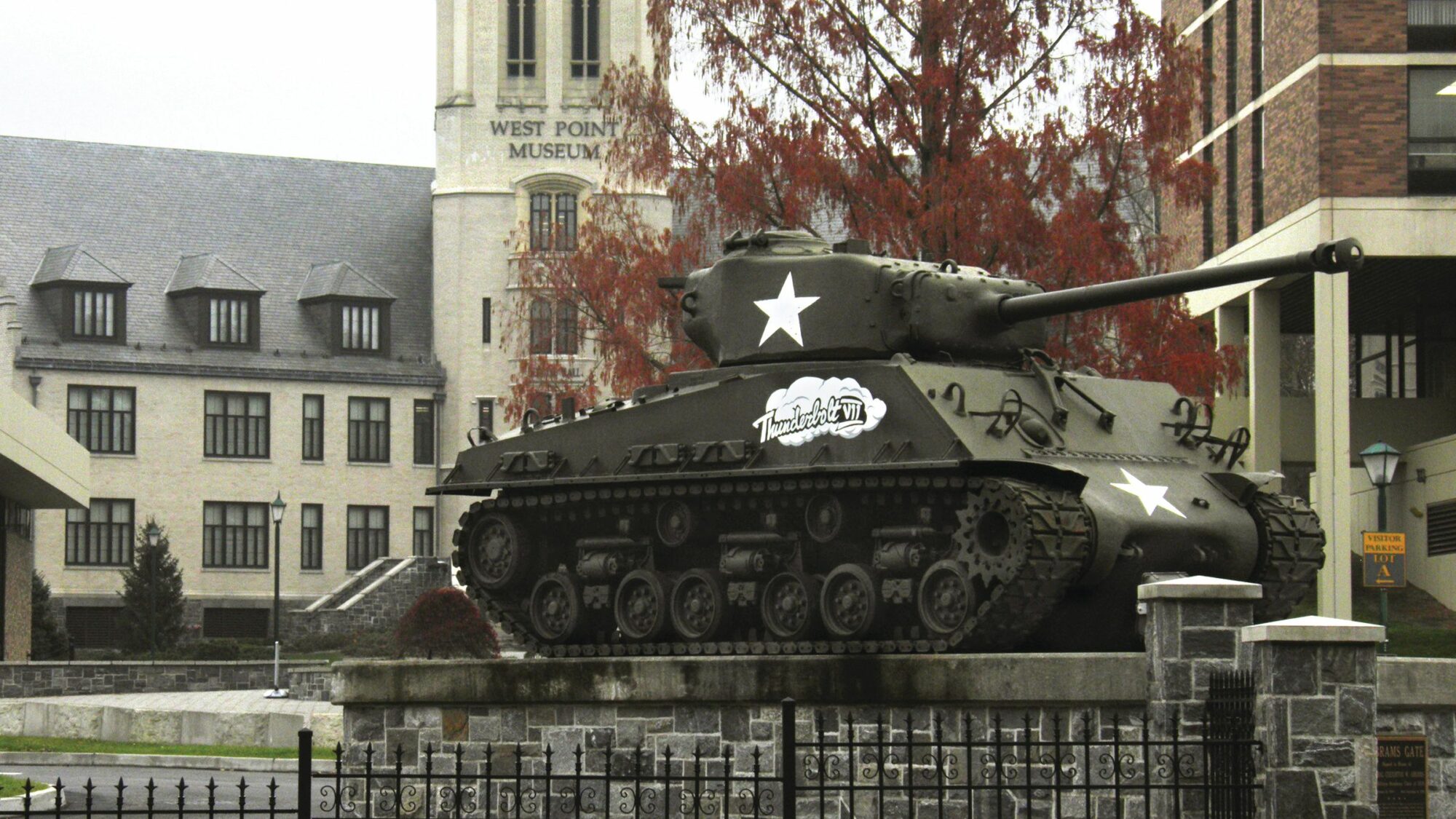 This article appears in: Spring 2013

By Mason B. Webb The West Point Museum, located in Olmsted Hall and adjacent to the Visitor Center at the United States Military Academy, about an hour’s drive north of New York City, contains what is considered to be the oldest and largest diversified public collection of military artifacts in the Western Hemisphere. The Early Beginning of the West Point Museum Begun with captured British materials brought to West Point after the British defeat at Saratoga in 1777, the museum’s collectio