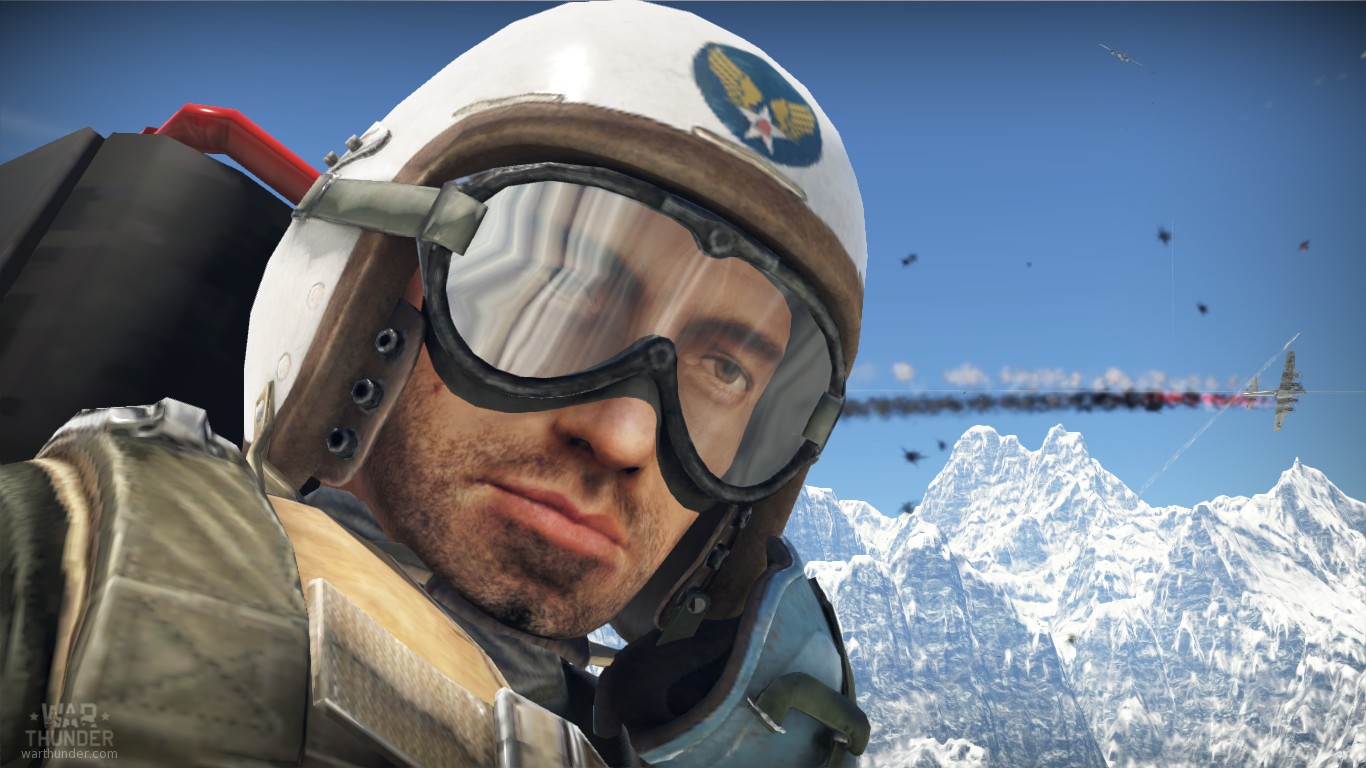 This article appears in: June 2017

For those who have yet to get sucked in, Gaijin Entertainment’s War Thunder is one of a small handful of successful free-to-play, massively-multiplayer military games available. With a focus on World War II, as well as vehicles from both WWII and the Cold War era, War Thunder has been chugging along admirably, continually making adjustments to its cross-platform combat. While there are plenty of differences, the easiest way to describe it is a slightly less arcadey combination of World of Tanks and World of Warplanes. The core game has been out for a while, but we recently got a chance to dig into the recent 1.67 update, Assault, and check out what the latest iteration has to offer.

Some of the updates in Assault are purely aesthetic, while others make a larger impact on the overall game. That doesn’t make the aesthetic upgrades any less cool, however. Chief among them is the addition of exhaust flames for aircraft, which is a very minor touch but serves to up the visual realism another notch. It’s not something you’re likely to care about once you’re in the heat of an online dogfight, but it’s cool to see Gaijin’s dedication to immersion continue with the new update.

In more functional terms, weapon stabilization has been improved for ground vehicles. If you’ve ever played War Thunder and found yourself struggling to aim through all the shakes and stutters visible in targeting mode, you’ll definitely appreciate this new feature. It applies to vehicles that were historically equipped with a gun stabilization system, so it still manages to fit the bill of realism where it counts. As far as gameplay implications are concerned, well, any tweaks in aiming are likely to have an impact on your success in taking down enemies and holding territories. The difference is definitely noticeable, so it should be fun to continue experimenting with this new level of accuracy.

That brings us to the namesake of the update, the Assault co-op missions. At the time of this writing the new missions were still in the testing phase and were only available for aircraft, so we didn’t get enough action in to determine the full potential of this wave-based cooperative outing. The basic gist is that up to eight players can link up to take on waves of computer-controlled enemies, with each successive wave being more powerful than the last. The goal is to keep your team together and hold out for as long as you possibly can. The longer you last, the greater your reward booster will be, so Assault seems like a solid way to start your average day of War Thunder play.

Finally, War Thunder added a pair of new maps for both ground and air units to throw down in. There’s the Ardennes, which has players battling in the mountain town of Bastogne in December 1944, the first major stage of the Battle of the Bulge. Gaijin has even attempted to mimic the early winter color palette for the stage, which has a wide variety of tactical points of interest for drivers and bombers alike. Then there’s Guiana Highlands, a stage specifically crafted for air arcade mode. According to Gaijin, War Thunder’s artists came up with the idea based on Brazil’s Mount Roraima, which Guiana echoes with its sky-high, flat mountain plateau.

Between all of the different versions of War Thunder—including PC, Mac, Linux, and PS4, the latter of which is what we’ve been playing on—and the latest update, Gaijin has been making good on its promise to keep things fresh. It’s still a breeze to get into quick matches, too, so we’ll likely keep firing this one up for the foreseeable future.