From VR action to relentless zombie fighting, we’ve got a couple of unique World War II niches to explore.

This article appears in: October 2019

With the Blitzkrieg fast approaching the Allied front, chances of survival are slimmer than ever. It’s going to take a bold soldier with an experimental M-4 Sherman tank at his disposal to help increase those odds in the slightest and, as you may have guessed, that soldier is YOU. This is the brief and to the point setup for Winter Fury: The Longest Road, a virtual reality shooter that puts you right into the action both inside the tank and on foot.

While you’re riding around in your M-4, you can look forward to blowing away enemy fortifications with cannon shells or using your .50-caliber machine gun to take down waves of approaching soldiers. These sections take place from a third-person perspective using motion controllers for combat, and much like the other areas of the game it’s all about taking enemies out before they can whittle away your defenses. Should you decide to hop out of the M-4 for a change, perspective switches to first person and you have access to machine guns, handguns, and rifles. There are also sniper rifle sections that essentially turn your entire user interface into the sights, which makes the occasionally tricky aiming a little easier.

Winter Fury’s campaign offers up a decent mix of large scale and close quarters combat in its current state. You can unlock more weapons to use on foot, and you’ll eventually be tasked with taking down larger boss enemies such as locomotives, aircraft, and enemy tanks. The set pieces on display might not be as awe inspiring as some of the bigger budget competition out there, but you can definitely appreciate what the team is going for at this point in development.

There aren’t a ton of World War II-based VR offerings at the moment, so anytime one pops up it’s tempting to take a peek. Winter Fury is currently in Early Access on Steam, and developer Spidermonk Entertainment still has a bunch of kinks to work out. As it stands, what we have here is a pretty straightforward wave shooter with average visuals and stock sounds, but the fact that it’s so immersive by design makes it oddly alluring. Through all the repetition, those with access to a VR headset and a fully 360-degree space to play in might find some charms hidden within the otherwise barebones confines of The Longest Road. 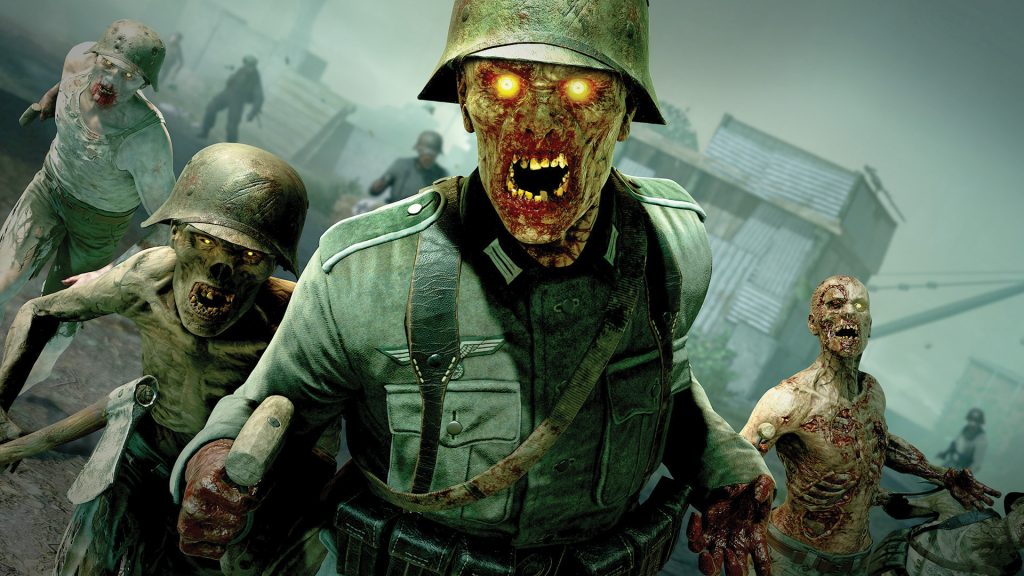 Just as sure as there will always be a market for World War II games, so too will there always be a little room for the occasional zombie-centric spinoff. That’s why Sniper Elite developer Rebellion is coming back for another visit to the world of the undead in Zombie Army 4: Dead War. The latest entry in the horror-meets-WWII series is currently set for an early 2020 release on PlayStation 4, Xbox One, and PC, and early signs promise more of the same zombie-blasting gunplay that made previous entries such a success.

Despite the fact that the resistance ostensibly stopped the reign of Zombie Hitler and sent him back to Hell where he belongs, it should come as no surprise that a new campaign is on the way in Zombie Army 4. This time around, the dead are rising once again with even more determination and hunger, and the sprawling alternate history battle for survival that ensues will take the game’s Survivor Brigade to a bunch of intriguing new locations in the process.

The areas in Zombie Army 4 are spread all throughout 1940s Europe, from the canals of Italy to a straight-up Zombie Zoo (cue Tom Petty). Along the way you’ll go up against more than your average run-of-the-mill zombie. Sure, there are plenty of normal undead soldiers lumbering around each location, but there are also suicide generals, shadow demons, red-hot flamethrower units, massive armored elite zombies, and more on the front lines to mix up the combat at the heart of it all. 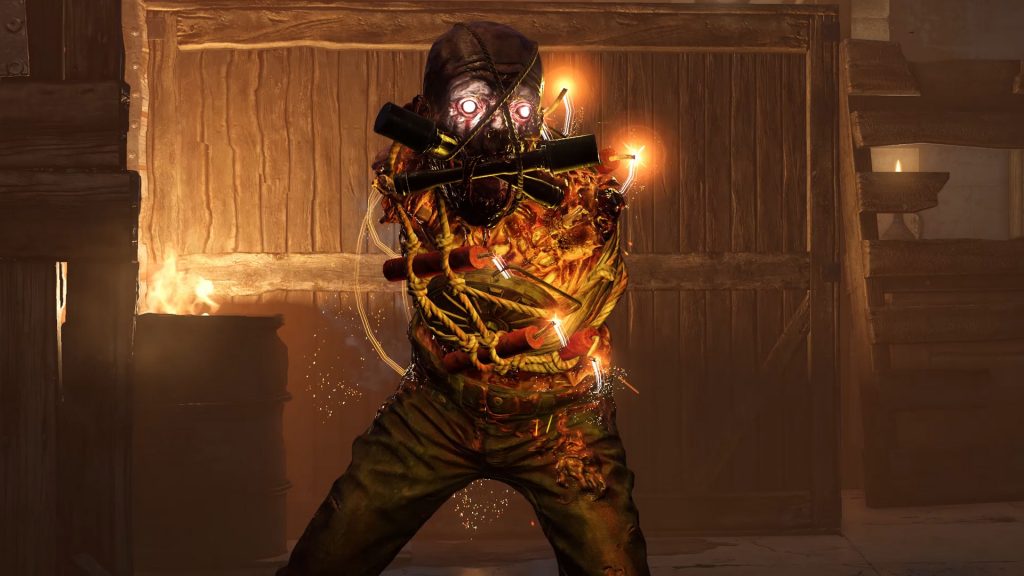 As anyone who has enjoyed Rebellion’s Sniper Elite games will tell you, that combat is renowned for a reason. Even in the face of a totally bonkers premise with its fair share of melee action, ballistics are very much the name of the game in Zombie Army 4. The weaponry and progression system surrounding it is similarly fleshed out, but none of it would be the same without the Kill Cam we’ve come to know and love over the years. At times this slow motion, viscera spraying feature can be downright disturbing in the main Sniper Elite games, but there’s something about taking down the rotten hordes that makes it even more enjoyable than usual.

If you’ve already torn your way through the entire Zombie Army trilogy, the fourth entry looks to offer more of the same with some extra polish and splatter-tastic action when it launches early next year. The setting is gruesome, but Rebellion puts these games together in such a way that they’re not too heavy and they never forget the fast-paced teamwork that makes them special in the first place. Whether you found yourselves addicted to games like Left 4 Dead in the past, or you just want an excuse to test your survival skills in a historically themed zombie ambush, Dead War is yet another entry worth keeping your eyes on as we gradually creep toward launch.