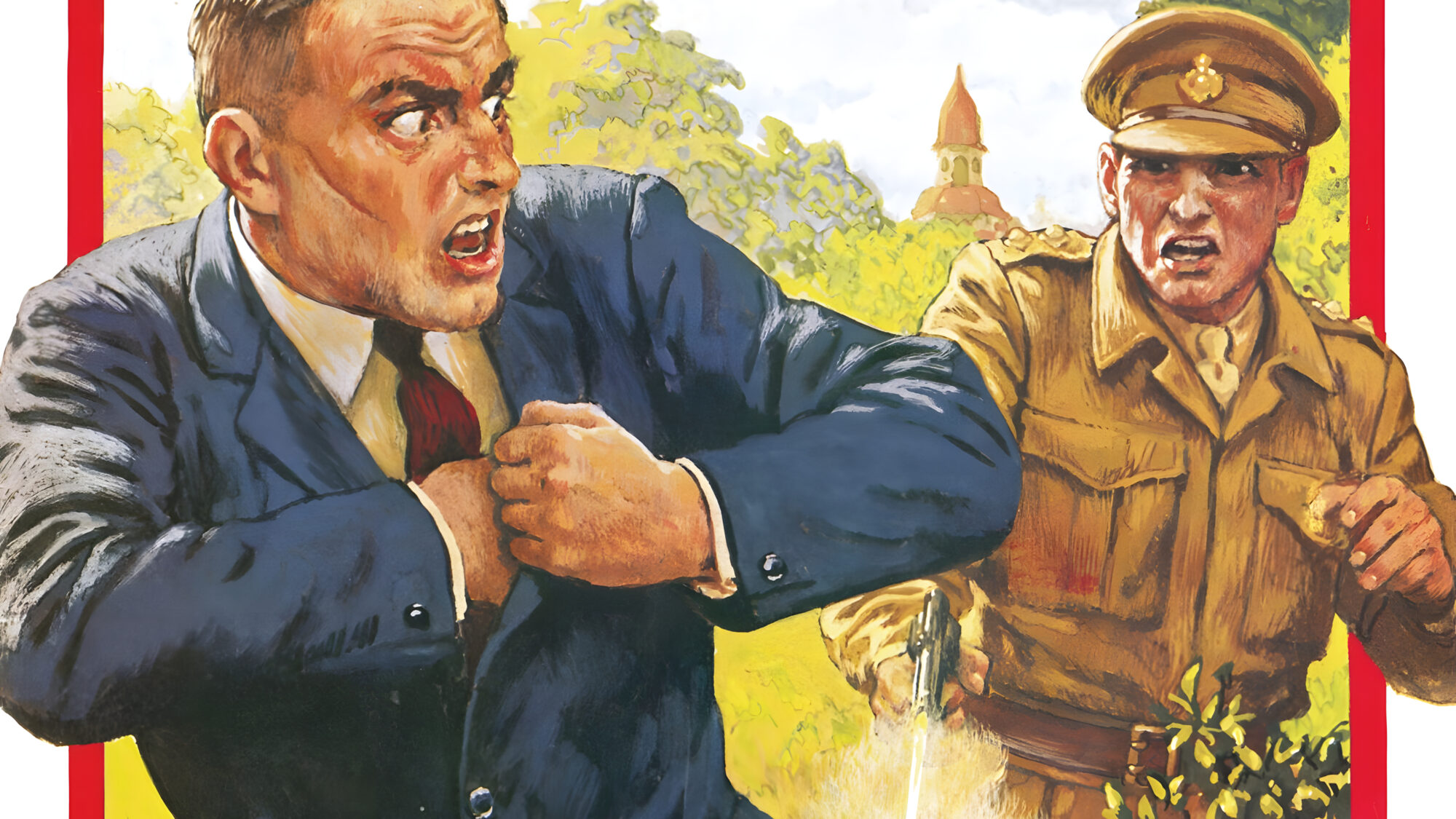 This article appears in: Summer 2013

By Chuck Lyons Mildred “Midge” Gillars was born in Portland, Maine, took drama lessons in New York City, appeared in vaudeville, worked as an artist’s model in Paris and a dressmaker’s assistant in Algiers, and taught English at the Berlitz School in Berlin before—motivated by love and fear—she became the notorious “Axis Sally,” one of the Nazis’ leading radio propagandists. The most prominent of the World War II broadcasters—and the most remembered today—were Gillars, Wi