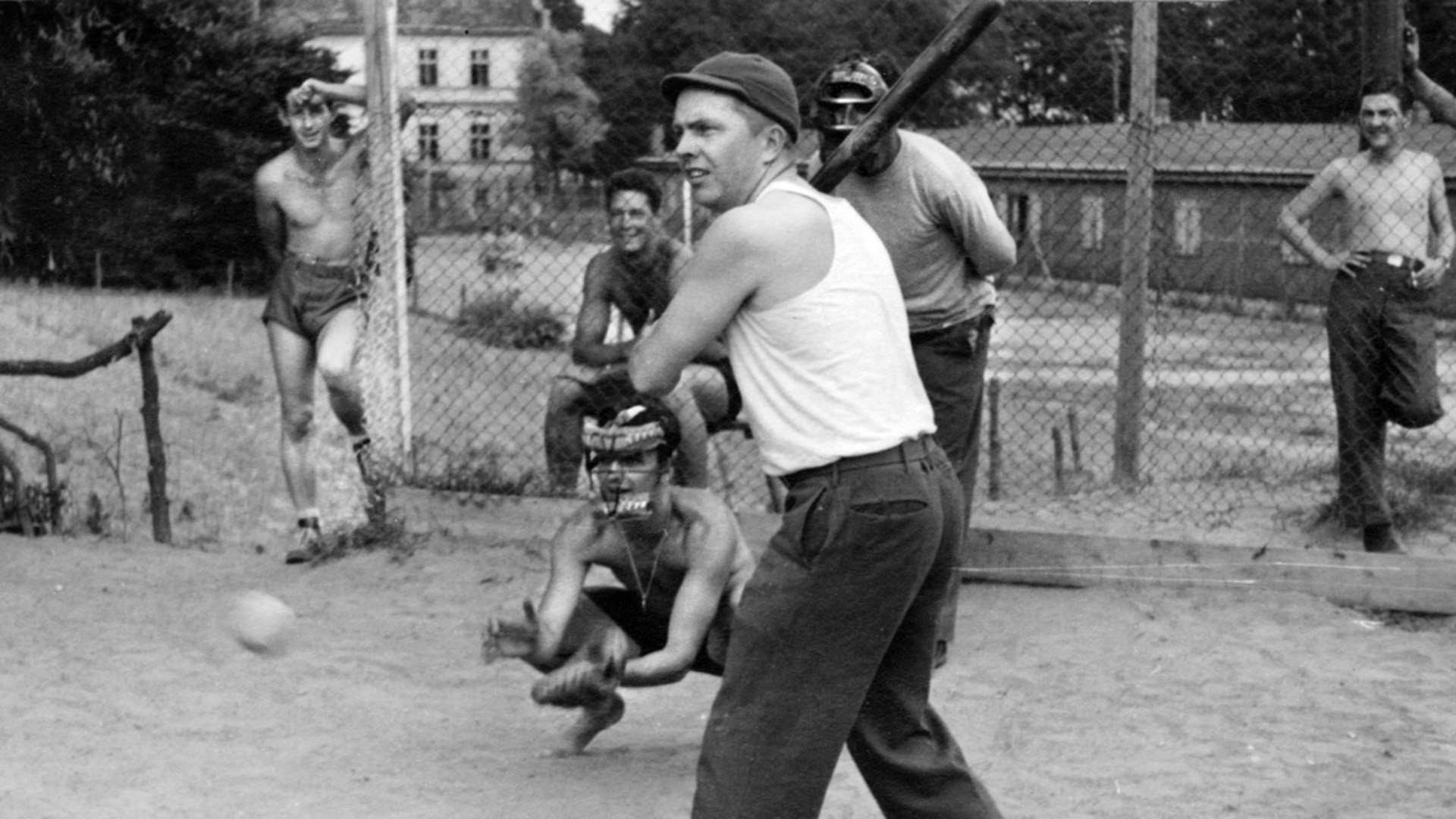 A lot of interesting information about World War II can be found on the Internet. Here are just a few.

This article appears in: Winter 2020

1. The first American serviceman killed in World War II was Captain Robert M. Losey from Andrew, Iowa. He was serving as a military attaché and was killed in Norway on April 21, 1940, when German aircraft bombed the Dombås railway station where he and others were awaiting transportation.

2. The first German soldier killed in the war was a Lieutenant von Schmeling, a military advisor to the Nationalist Chinese (China had been at war with Japan since 1931). He died while leading a Chinese infantry battalion in 1937.

3. Japan employed multiple types of suicide attacks during the war, including suicide submarines called Kaiten. Approximately 100 of these were used, the most famous of which was used in the sinking of the USS Underhill.

4. In 2005, researchers from the University of Hawaii discovered the remains of a massive Japanese submarine, I-401, off the coast of the Hawaiian island of Kalaeloa. Built to attack the Panama Canal, it was basically an underwater aircraft carrier that measured 400 feet long, carried a crew of 144 men, and had a range of 37,000 miles. It carried three folded-up bombers inside its watertight hangar.

5. According to the AAF Statistical Digest, the U.S. Army Air Forces lost 14,903 pilots and crew in the United States—not in combat but as a result of more than 50,000 accidents during the course of the war. Another 1,000 planes disappeared en route from the U.S. to foreign countries. Air losses were so staggering during 1942-1943 that it was statistically impossible for bomber crews to complete a 25-mission tour in Europe. More men died in the U.S. Army Air Forces than in the U.S. Marine Corps.

6. Approximately 130,000 Americans became prisoners of war—about 27,500 held by the Japanese, the rest by Germany. Only 1.9% died while in German captivity, while 40.4% died in Japanese POW camps or at sea when transports carrying POWs were sunk by the Allies who did not know of the human cargo within them.

7. The Dachau concentration camp near Munich first opened in March 1933, six years before the start of the war. The Dachau camp system grew to include nearly 100 sub-camps. The Nazis ran more than 40,000 camps of various sizes.

9. The youngest U.S. serviceman was just 12 years old. Calvin Graham, a seventh-grader from Crockett, Texas, lied about his age to get into the Navy and was later wounded aboard the USS South Dakota at Guadalcanal. He was jailed and given a dishonorable discharge for lying about his age, although his veteran’s benefits were later restored by Congress.

10. Stalin killed more people than Hitler during purges of “undesirables.” He also killed an estimated 25 million people versus Hitler’s 12 million. Not that either was a record to be proud of.

It’s enlightening what one can find on the Internet!