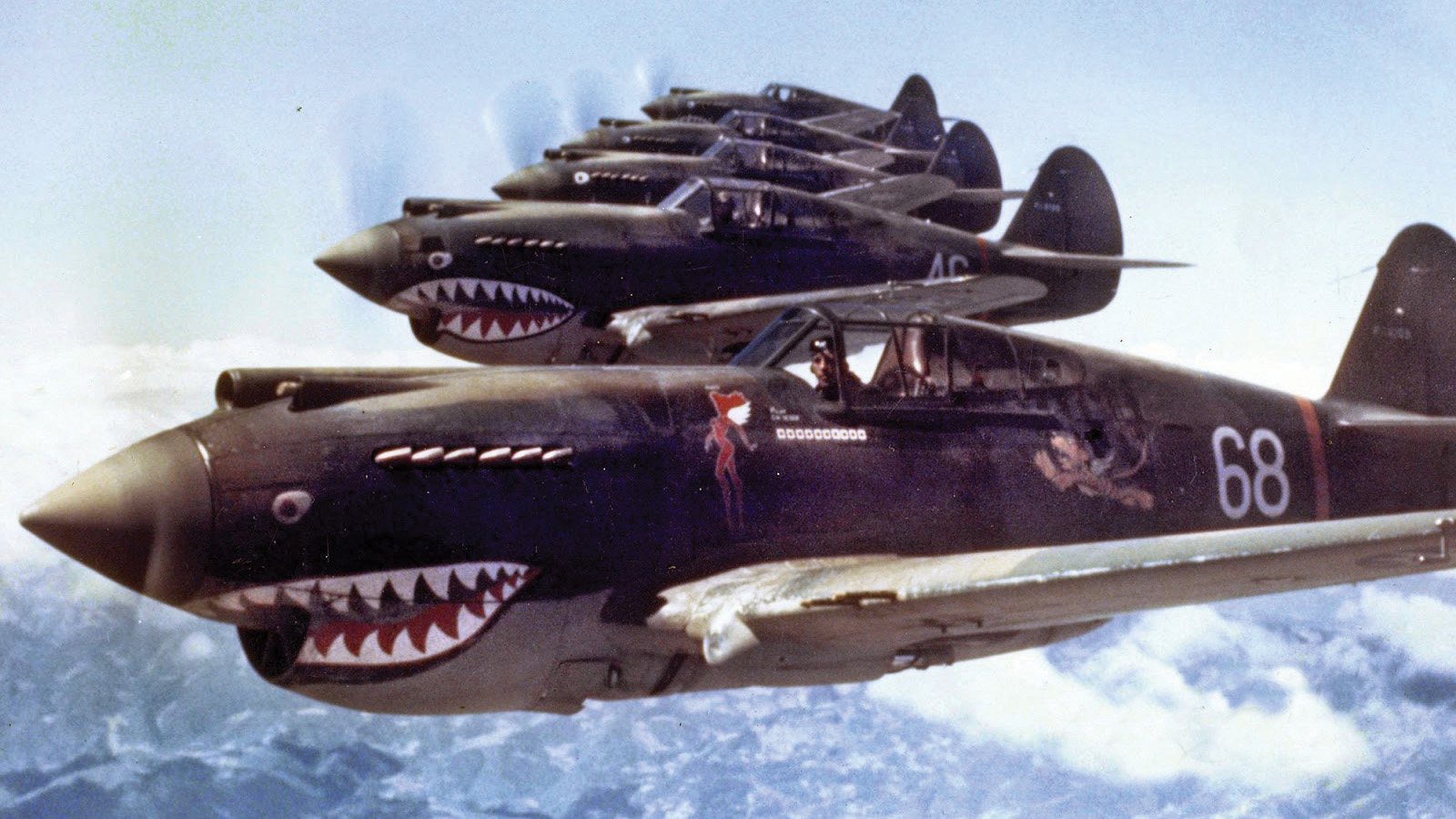 Tigers in the Sky

﻿A small group of American aviators was always outnumbered but never outfought in the skies over China and Burma during World War II.

By Christopher Miskimon America had been at war for less than two weeks when Claire Chennault watched his American Volunteer Group (AVG) take off for its first combat mission. They were in Yunnan, China; it was about 10 am on December 19, 1941. Chennault had laboriously set up an early warning network, and today it spotted 10 Japanese bombers heading toward Yunnan from the direction of Hanoi. Now he would see if all his efforts would pay off. “I felt that the fate of China was riding in the P