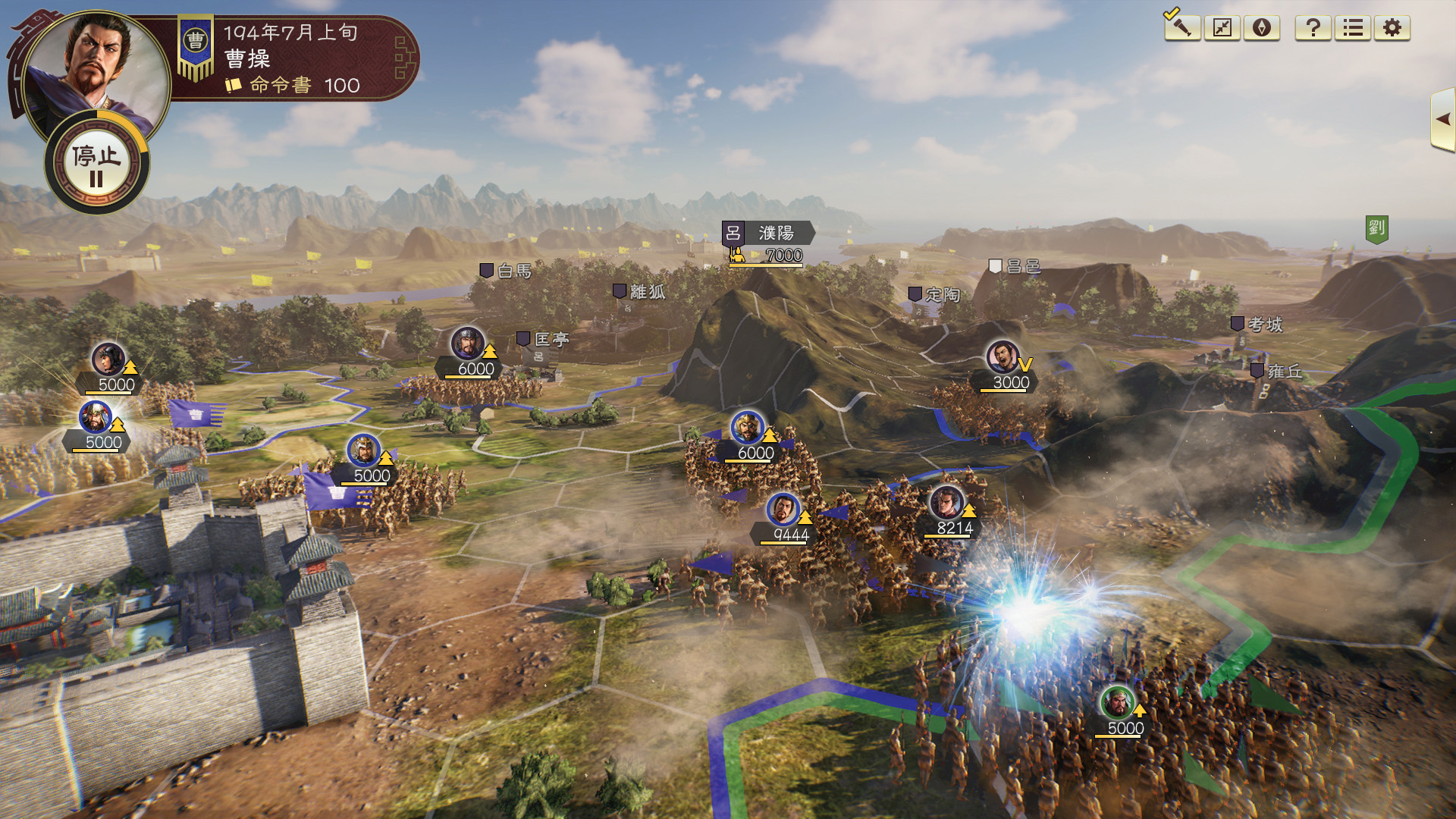 Romance of the Three Kingdoms is one of the most iconic franchises in the history of strategy gaming. Based on the 14th-century novel by Luo Guanzhong, the games have traced the tumultuous timeline of China’s Three Kingdoms period—toward the end of the Han dynasty starting around ad 169—since the first turn-based entry launched on PC in Japan back in 1985. Many sequels and ports have followed since, and now the first entry in three years is getting ready to make its early 2020 debut on PC and PlayStation 4.

Romance of the Three Kingdoms XIV continues to follow the fall of the Han dynasty, giving players another chance to capture territory and expand through both violent and diplomatic means. Koei Tecmo calls out the original Romance of the Three Kingdoms game as direct inspiration for the latest entry’s emphasis on managing and gathering land to further the player’s strategic spread across a massive map of ancient China.

That’s not the only influence from a previous entry to be found in this one. Romance of the Three Kingdoms XIV also adopts the ruler-based system from the ninth and 11th games, which has all actions—including political, domestic, and battle—taking place on a single map. Koei Tecmo promises more individuality among all the main characters, as well, with the likes of Liu Bei and Guan Yu more prominently asserting themselves depending on the situation at hand. 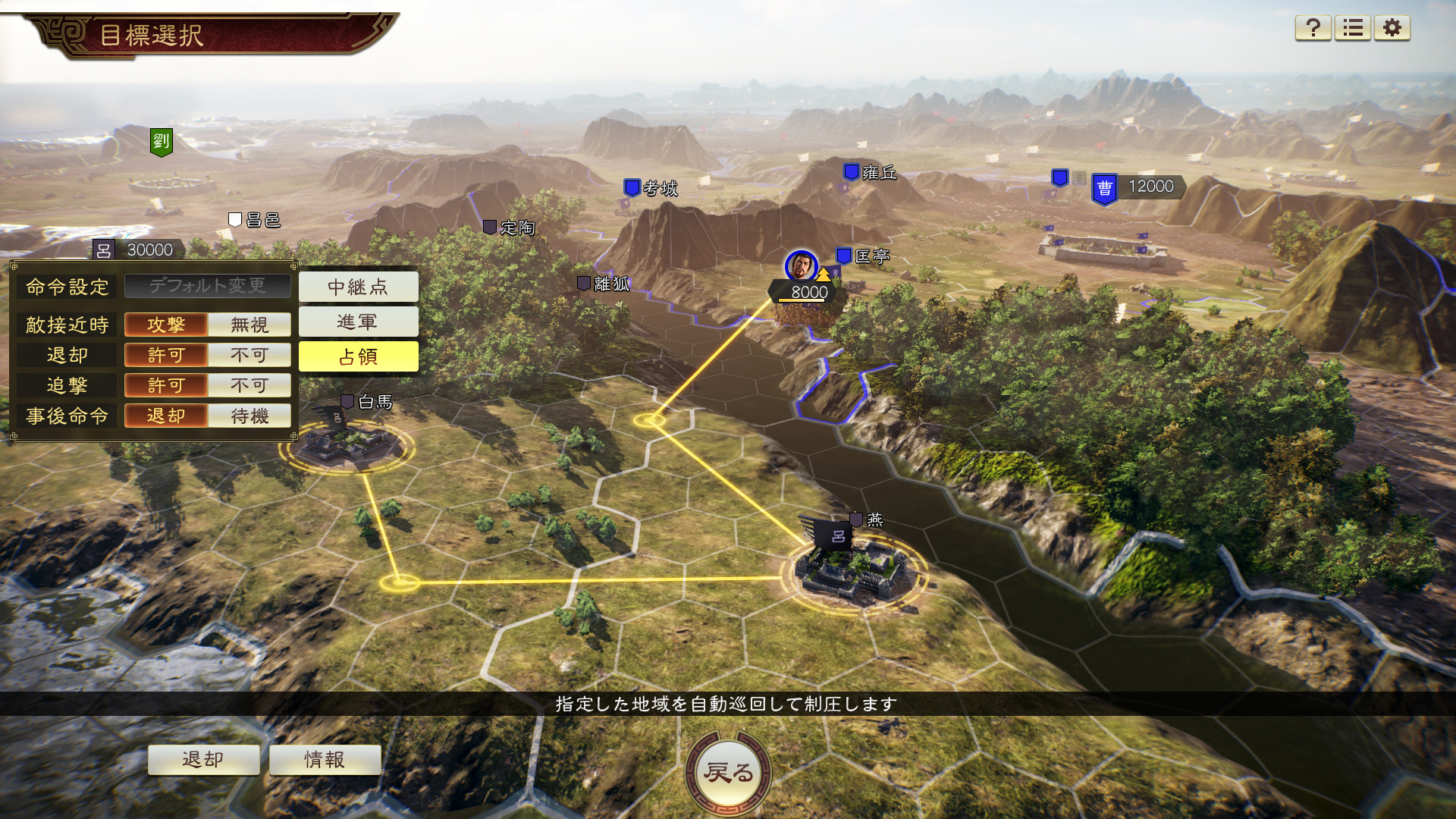 The overall aim is to have everyone’s own strategy experience pan out to be something truly unique to their game. The ideals of each ruler dictate the organizations formed, so the ruler you go with will end up shaping the entire course of the game. Even those within the same faction will run into different expansion possibilities depending on the policies at play, though, so using your officers wisely is of the utmost importance. Toss in an enhanced artificial intelligence system and it sounds like Romance of the Three Kingdoms XIV is looking to strike the ideal balance between updated and classic gameplay.

Whether you’re a fan of the franchise or a total newcomer, the historical intrigue of the setting is enough to make a return trip to the era enticing. If Koei Tecmo succeeds in striking the aforementioned balance, this could end up setting the standard for Three Kingdoms moving forward.