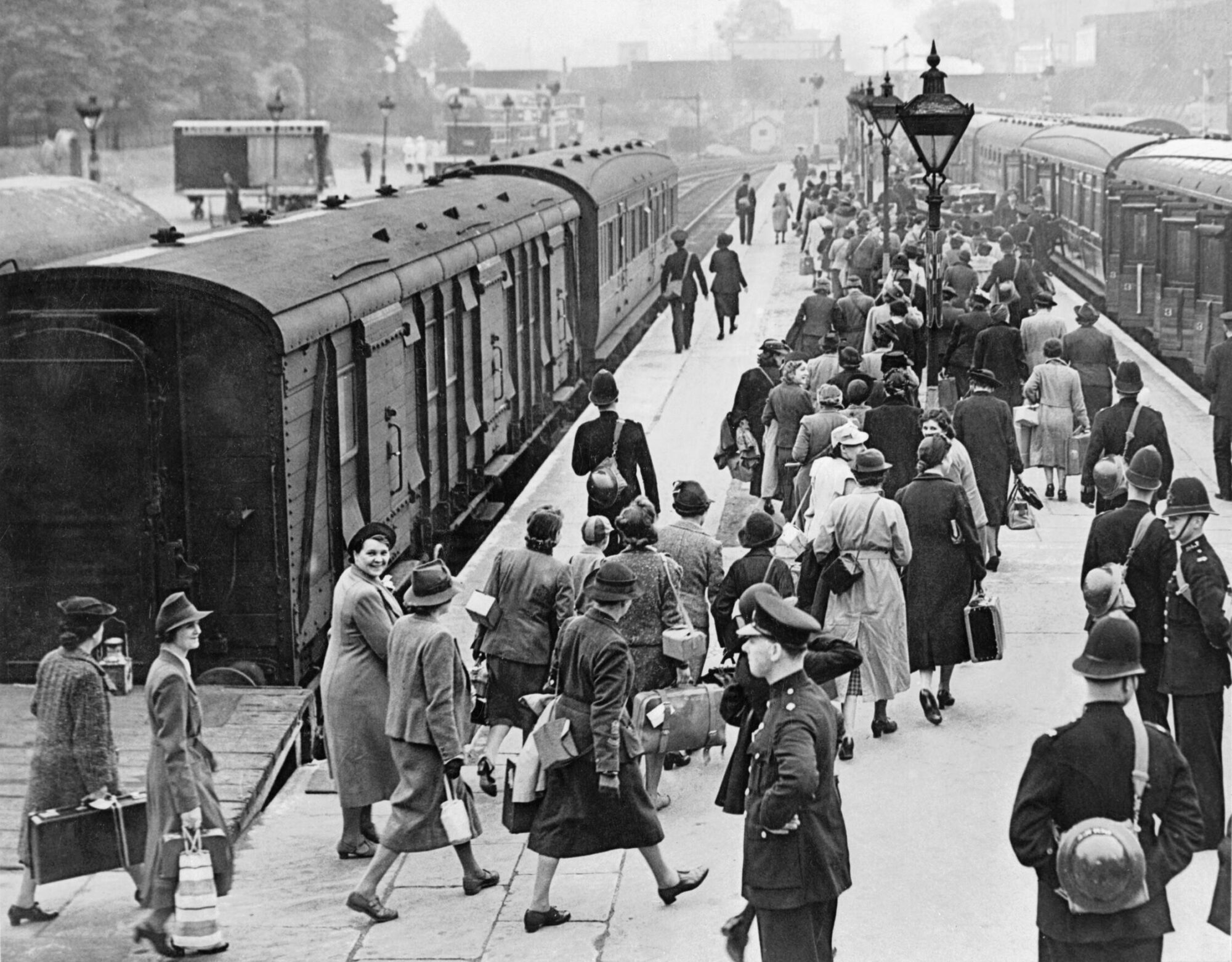 The Syrian Refugee Crisis: A Repeat of the 1930s?

There are already some similarities between today's refugee crisis and Nazi persecution in the 1930s. But how similar, only time will tell.

This article appears in: Winter 2016

The pictures are heartbreaking.

Thousands of refugees fleeing persecution by their government and possible death in their homeland, leaving all their possessions behind, spending their life savings and risking almost anything to escape an existence that had become intolerable. And for what? The chance to start a new life in foreign countries where the displaced don’t even speak the language?

You may think that I’m referring to all the Syrians that have fled—or are trying to flee—the violence in their war-torn country. The civil war there has been going on for more than four years and more than 220,000 Syrians, caught in the crossfire, reportedly have died. Some 11 million have been displaced, most within their own borders and the rest to other countries.

Actually, I am seeing a parallel, back in 1933, when the Nazis were first beginning to persecute their Jewish citizens, and a flood of Jews—after paying the government to allow them to leave and surrendering their property to the Nazi state—tried to escape Germany. The problem was, nobody wanted them.

In 1933, according to the U.S. Holocaust Memorial Museum, there were only 523,000 Jews living in Germany, but the Nazis were gradually making life for the Jews unbearable. The passage of the “Nuremberg Laws” in 1935, which stripped Jews of virtually all their rights, and the Kristallnacht pogrom of November 1938, prompted more to try to emigrate.

The United States, still suffering from the effects of mass joblessness caused by the Great Depression, had strict limits mandated by the immigration laws that governed the number of refugees it was willing to accept; Assistant Secretary of State Breckinridge Long was the main obstacle to relaxed immigration quotas. Besides, there was a strong undercurrent of anti-Semitic attitudes in the United States at the time; sympathy for the plight of German Jews was at a low ebb.

One particularly egregious episode took place in May 1939, when the German passenger liner SS St. Louis left Hamburg with 937 desperate refugees on board, all trying to reach safety. Originally permitted to land in Cuba, the authorities there rescinded the permit and refused to allow the refugees to dock.

The ship went on to Miami, where it was again denied permission to land and disembark its passengers; the ship sailed back to Europe. When it landed in Hamburg, the refugees were dispersed to France, Belgium, Denmark, and Holland. When those countries were invaded and occupied by the Nazis a year later, many of the refugees ended up in concentration and death camps.

But there is a new wrinkle in today’s refugee crisis that did not exist in the 1930s: terrorism. Many of the European governments willing to take in the Syrians have expressed fear that there may be “disguised” ISIS or al Qaeda terrorists mixed in with the legitimate asylum seekers.

Although Secretary Long feared that the Nazis would sneak spies and saboteurs into the hordes of refugees trying to get into the United States, there is no proof to substantiate that fear. There were no terrorists on board the SS St. Louis—no Nazis pretending to be Jews in order to reach another country where they could make mischief—just frightened people escaping their homeland.

Are we seeing a repeat of the 1930s? Only time will tell.