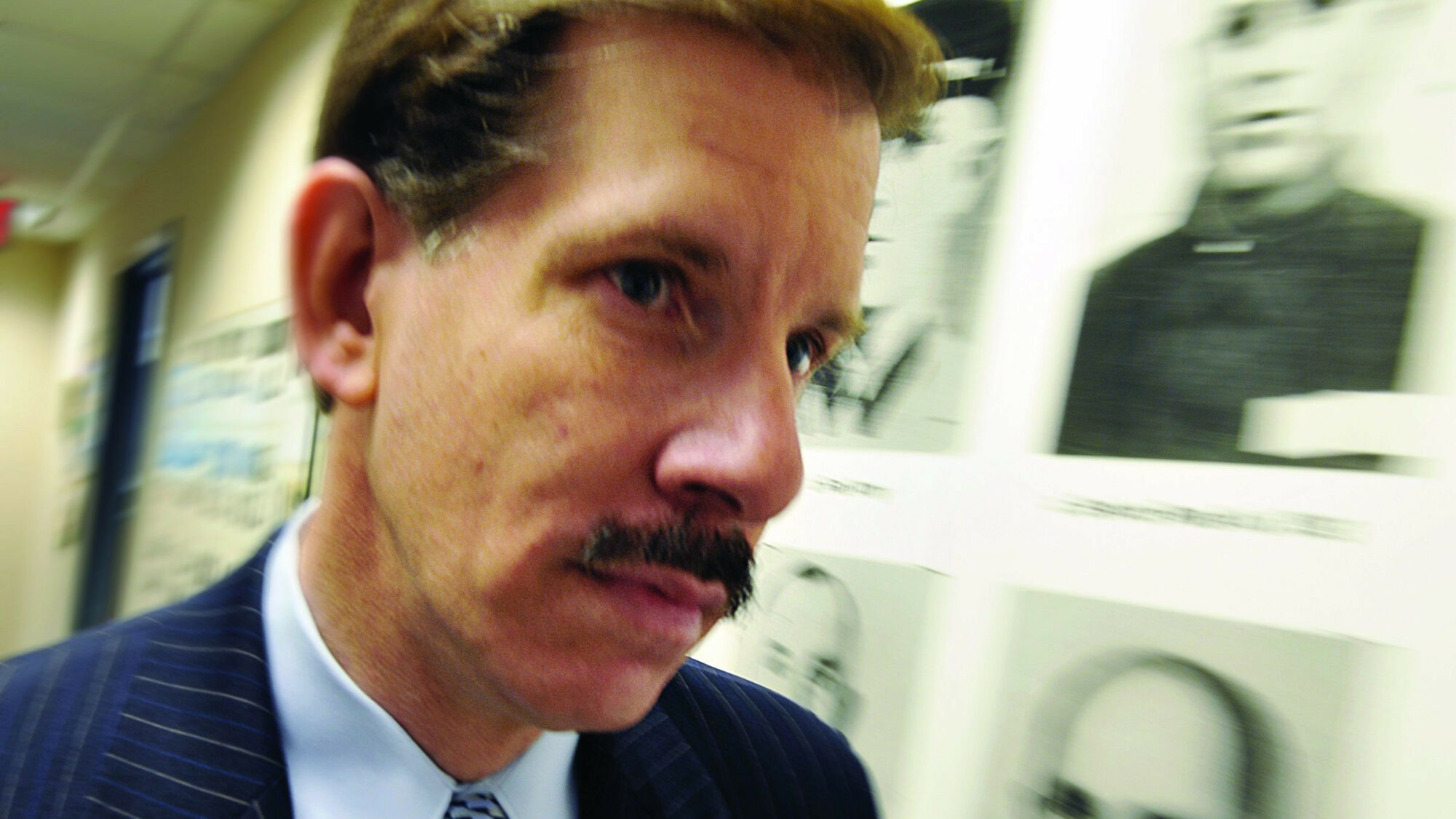 Photo Credit: Eli Rosenbaum, director of the Justice Department’s Office of Special Investigations, walks down one of the corridors in his office building, this one lined with photos of John Demjanjuk.

Sixty-five years after the end of the war, the U.S. Department of Justice is still on the case.

By James Verini Crowded in front of the television in Eli Rosenbaum’s office, his staff was taken with a giddy anticipation not often found in employees of the United States Department of Justice. The mood was doubly odd because the footage they watched was pretty dull: a Gulfstream jet idled on a runway at Cleveland International Airport. Rosenbaum’s eyes were glued to the screen too, but he wasn’t giddy. He wore a skeptical frown. The coverage was broadcasting live on CNN, on May 11 of

One thought on “The Last Nazi Hunters”