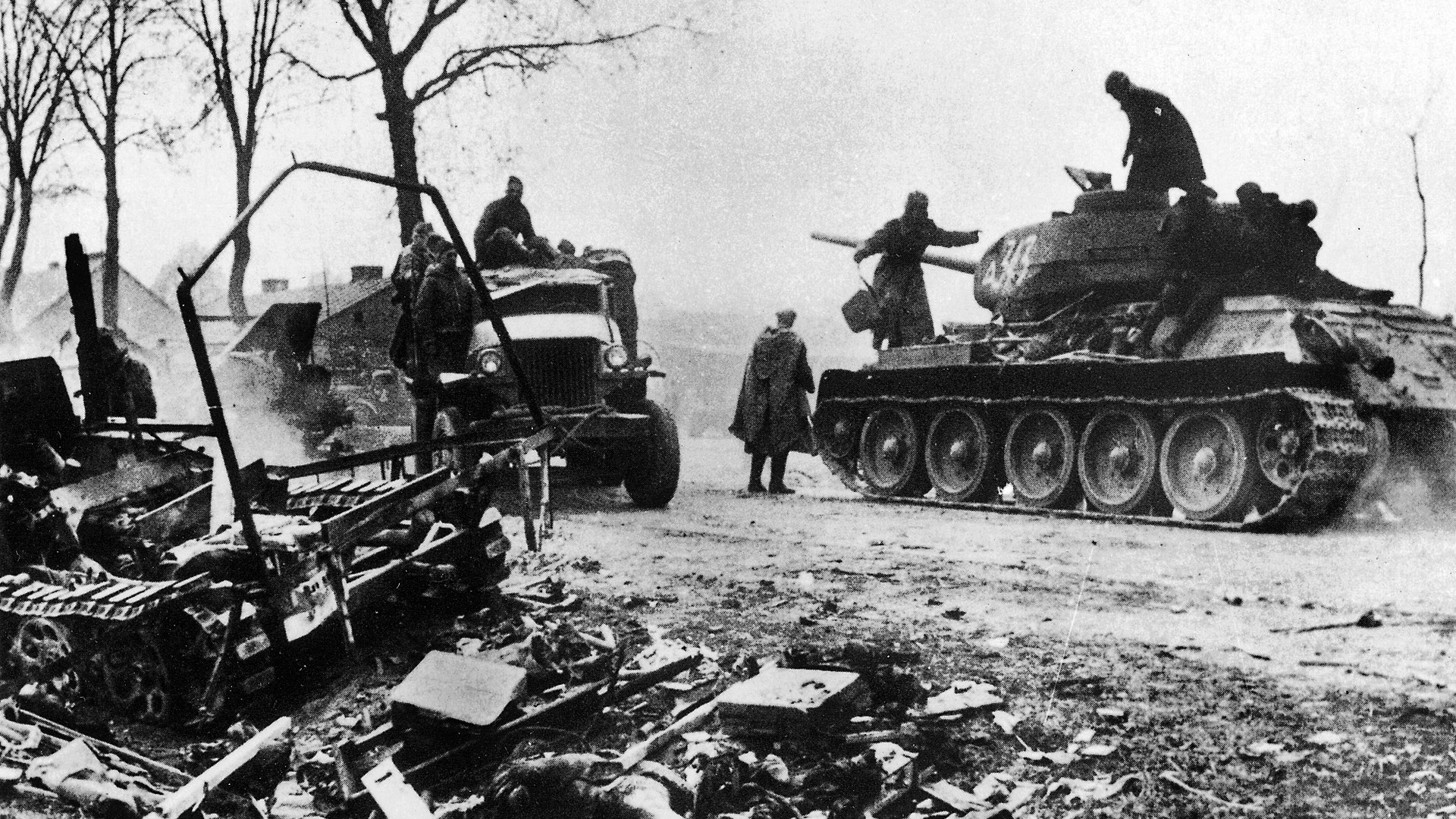 ﻿The end of the Third Reich was filled with fear, tension, and political intrigue for both the victors and the vanquished.

By Christopher Miskimon Griefswald, a small German city on the Baltic Coast, lay directly in the path of Soviet tanks on April 30, 1945. Fear ran throughout the town as Germans worried what the approaching Russians might do to them in return for what the Third Reich inflicted on the Soviet Union in years past. A resident German commander, Colonel Rudolf Hagen, took matters into his own hands. He gathered a group of local officials and began negotiating for Greifswald’s surrender. The meeting