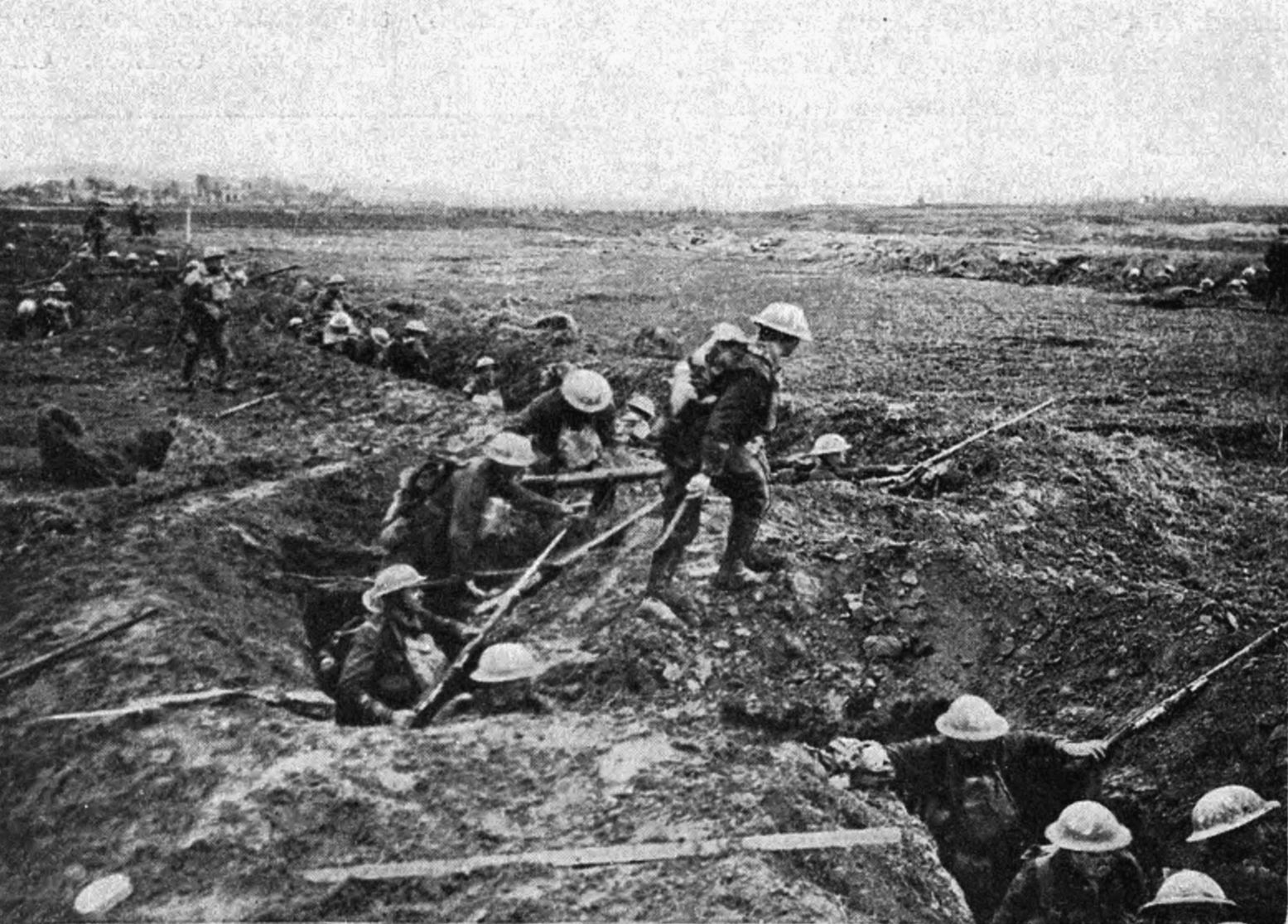 Rudyard Kipling’s enthusiastic support for World War I cost him his 18-year-old son, John, who died at the Battle of Loos in 1915, living up to his father’s vision.

The doomed young English poet Wilfred Owen achieved posthumous fame for his heartbreaking poems about common soldiers in World War I, but another British writer has seen his reputation sink precipitously as a result of his quite different take on the war. Nobel Prize winner Rudyard Kipling, once beloved by generations of readers for his exotic adventure stories and thumping inspirational verse, now seems like an anachronistic bearer of “the white man’s burden”—his phrase—and a credulous war lover whose rampant jingoism cost the life of his only son.

Never a soldier himself, Kipling spent a great deal of time around other soldiers, beginning with the common men and low-ranking officers in the British Amy in India, where he was born and worked as an apprentice newspaperman. He later used his writing fame as entrée to the tents of commanding generals and the war rooms of prime ministers, including his first cousin, Stanley Baldwin.

A close personal friend of Sir Alfred Milner, the British high commissioner in South Africa, Kipling was an early and enthusiastic supporter of the Second Anglo-Boer War. That war, which saw the first appearance of organized concentration camps and the suppression of an indigenous people, Kipling considered a just defense of English imperialism. At its conclusion, he offered an ironic toast to South African president Paul Kruger for “teaching the British Empire its responsibilities, and the rest of the world its power.” With no apparent irony, he praised the war for being “a first-class dress-parade for Armageddon.”

Kipling was reflexively anti-German, habitually referring to natives of that country as “Huns” and “Goths.” As early as the turn of the century, he was warning against German aggression and preaching war preparedness in Great Britain. When war finally came in 1914, Kipling threw his considerable writing talents into the creation of propaganda pamphlets and pro-government editorials. The world, he said, was divided into “human beings and Germans.”

Kipling’s only son, John, was still 16 when the war broke out. Severely nearsighted like his father, the younger Kipling failed to win admittance to the British war college at Sandhurst, and later was turned down when he volunteered for the Royal Navy. His father used his influence to secure John a commission in the Irish Guards. “This is the life,” wrote John as he steamed toward France aboard a troopship. “Bread, sardines, jam, whiskey & water, A-1.”

While Kipling made a high-profile propaganda tour of the Western Front, his son was learning the hard truths of life in a frontline regiment. “Just a hurried line as we start off tonight,“ he wrote to his parents on September 25, 1915. “The front-line trenches are nine miles off from here. This is THE great effort to break through & end the war. One will be in the thick of it tomorrow.” It was the last message Kipling would ever receive from his son.

The next day, at the Battle of Loos, Lieutenant Kipling was last seen leading his platoon in an attack on a German-held building near Chalk Pit Wood. Much later, a fellow Guardsman reported that John was sobbing in pain from a shrapnel wound to his mouth. Kipling, who never heard the firsthand account, wrote a poem that began: “My son was killed while laughing at some jest.”

Despite the best efforts of Kipling, his American-born wife Carrie, and the highest levels of the British government, nothing more was ever learned of John Kipling’s fate. He is presumed to lie among the other 400,000 unknown British dead, for whom his father, then working for the War Graves’ Commission, contributed the elegiac phrase: “Known unto God.” In 1992, the British government reported finding the younger Kipling’s grave, over which a headstone was placed, but many scholars dispute the veracity of the claim.

Kipling went to his own grave 21 years later not knowing what had become of his son. As an act of fatherly devotion—or guilt—he wrote a two-volume regimental history of the Irish Guards, modestly saying little of his son’s participation except to note, “Here, 2nd Lieutenant Kipling was wounded and missing.” His deeper feelings may have been revealed to a family friend, Julia Catlin Park, who called on Kipling to pay her condolences. As she was leaving, the novelist suddenly gripped her hand and urged: “Down on your knees, Julia, and thank God you haven’t a son.”