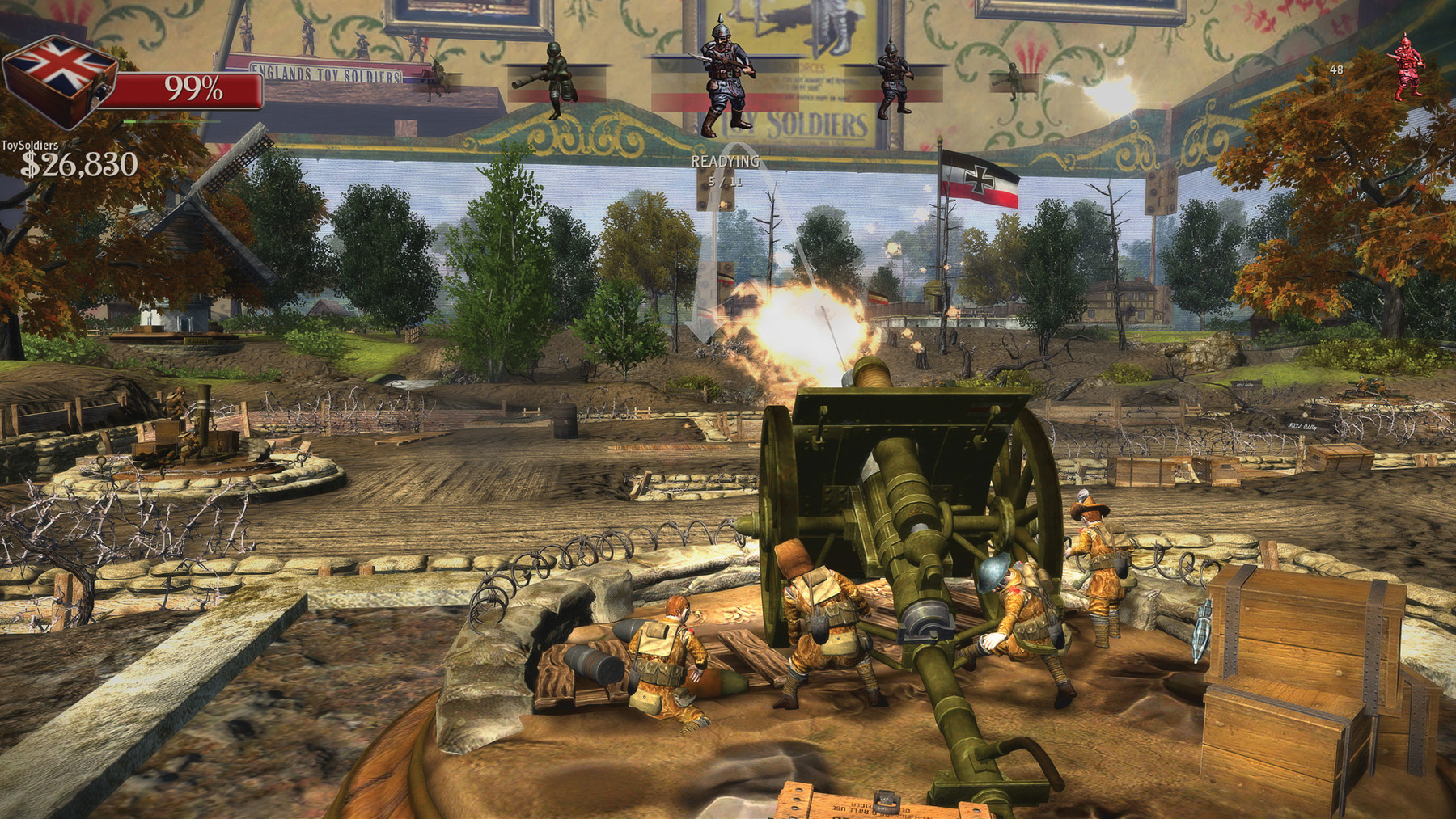 If you were playing games on Xbox Live Arcade back in 2010, you likely at least tried Toy Soldiers at some point. The action/strategy hybrid went on to be nominated for the 2011 D.I.C.E. strategy/simulation game of the year award, and while it didn’t take home the prize, it still managed to be one of the best-selling titles on the service before eventually making its way to PC in 2012. Now the fun is making a comeback via Accelerate Games in the form of Toy Soldiers HD, which is due out on PlayStation 4, Xbox One, Switch, and PC this August.

As the updated title suggests, Toy Soldiers HD features enhanced high-definition graphics, as well as improvements to the sound and camera. All of the previously released downloadable content is included from the start, and Accelerate Games promises never-before-played content that offers up something fresh for those who have worn out their copies of the original. 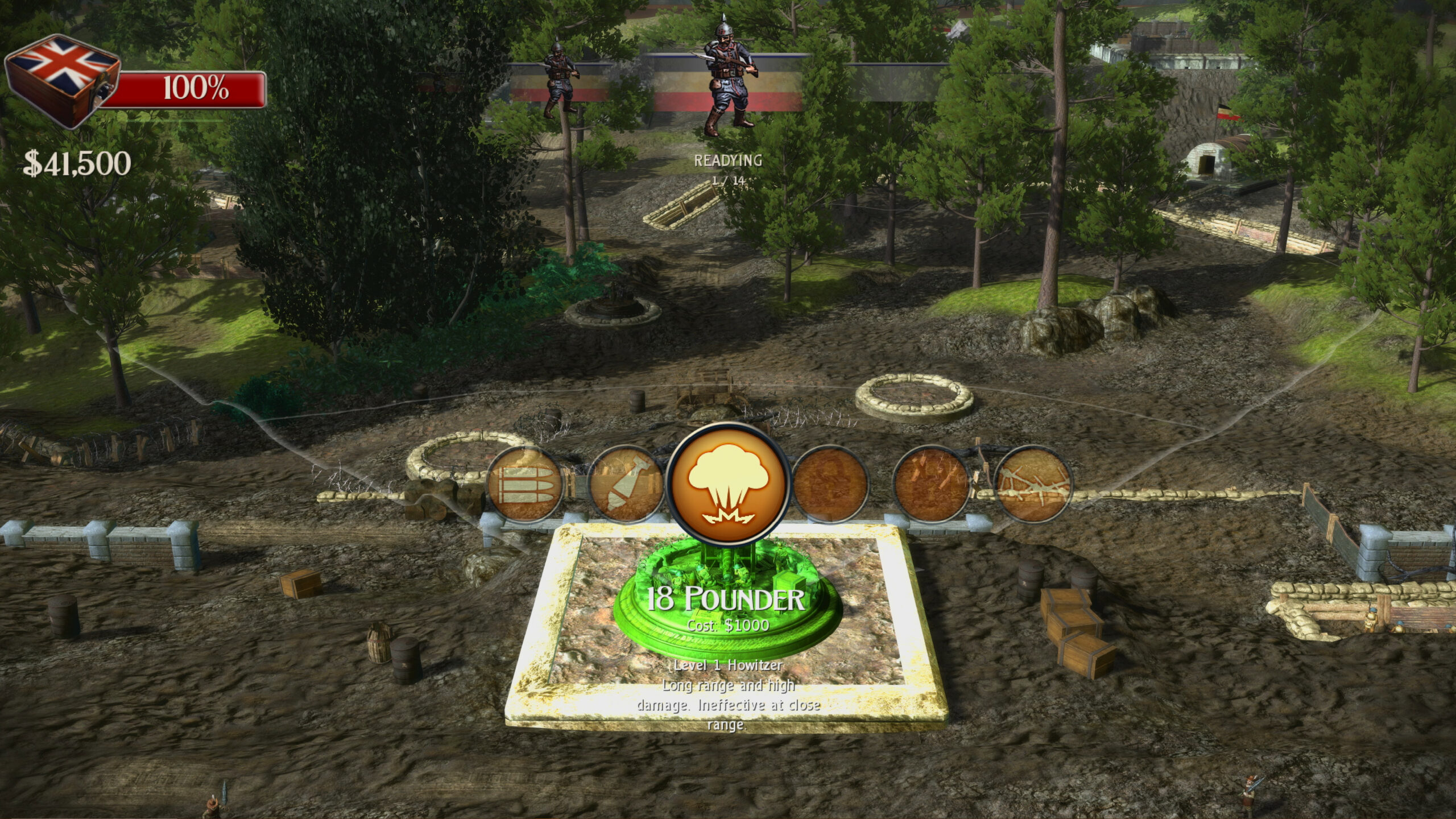 For those who haven’t spent countless hours pounding around in the boots of little plastic infantrymen, Toy Soldiers is essentially a tower defense game with a twist. Once you’ve strategically constructed your defenses and put together all the necessary counterattacks in your grand strategy, you’ll be able to move down into third-person perspective to take part in the battle yourself. The way Toy Soldiers highlights both the overhead strategy and the up-close-and-personal action on the ground makes battles more interesting, whether you’re dashing across the map on foot, mounting your trusty steed, or piloting a bomber and dropping shells on the enemy below.

Toy Soldiers is basically exactly what it sounds like. It’s a childhood war game where you’re smashing toys together and making explosion sounds with your mouth along the way, and it’s even better if you can get some friends together for multiplayer. If Toy Soldiers HD keeps the spirit of the original alive, it’ll be one worth revisiting this year and beyond.