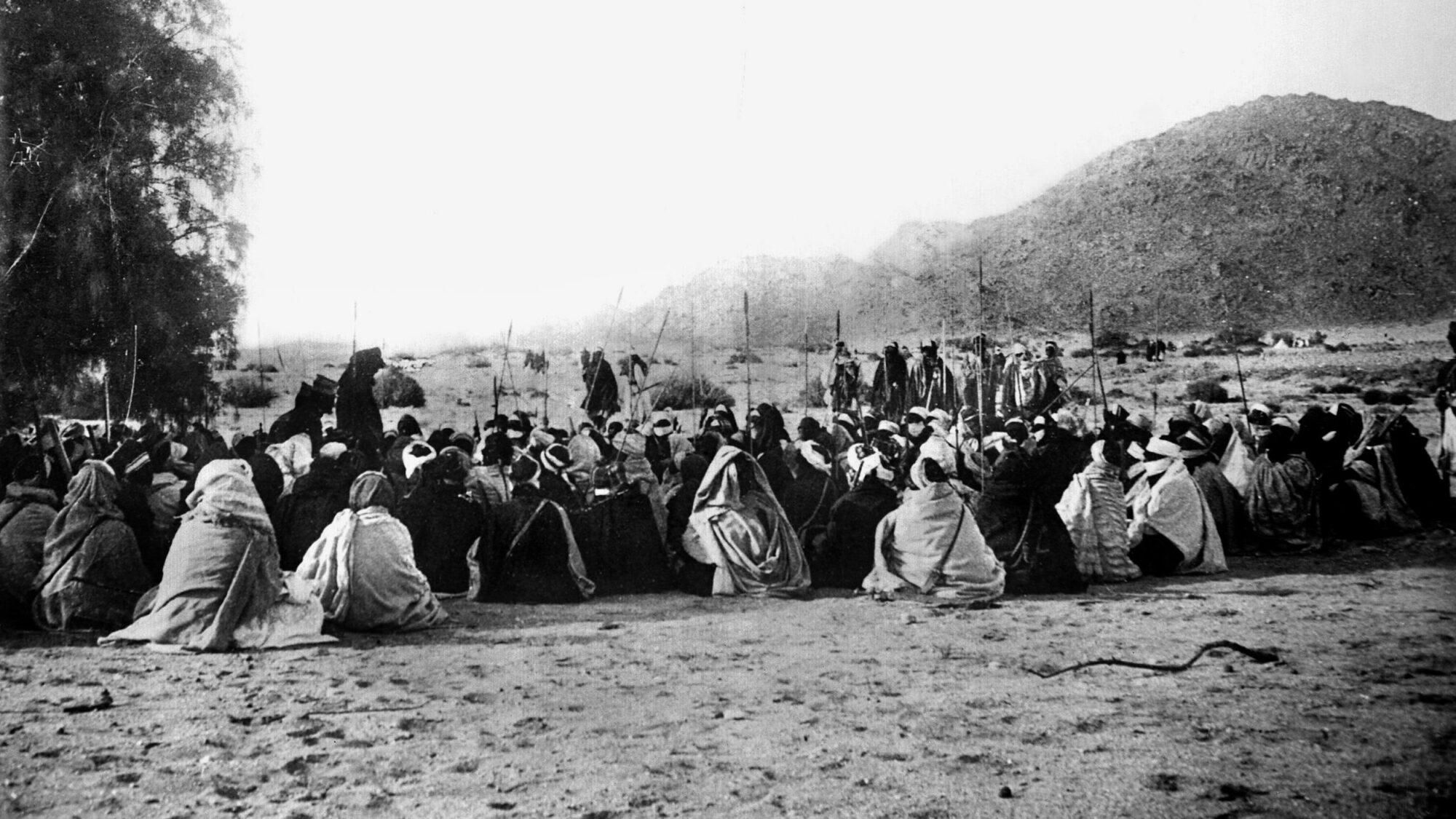 French officer Henri Laperrine organized warring desert tribes in North Africa to break the stranglehold on the Sahara by the fearsome Tuaregs.

This article appears in: April 2010

By John W. Osborn, Jr. Compared to its sprawling British counterpart, the French colonial empire produced few notable heroes. One of these was Henri Laperrine, a talented but troubled officer who would help tame his part of the wilderness but, ultimately, would be destroyed by it. Laperrine, born in 1860, was burdened by a wastrel officer-father who bankrupted the family and became notorious throughout the army for his incompetence and dissoluteness. A marshal of France, inspecting Laperrine an