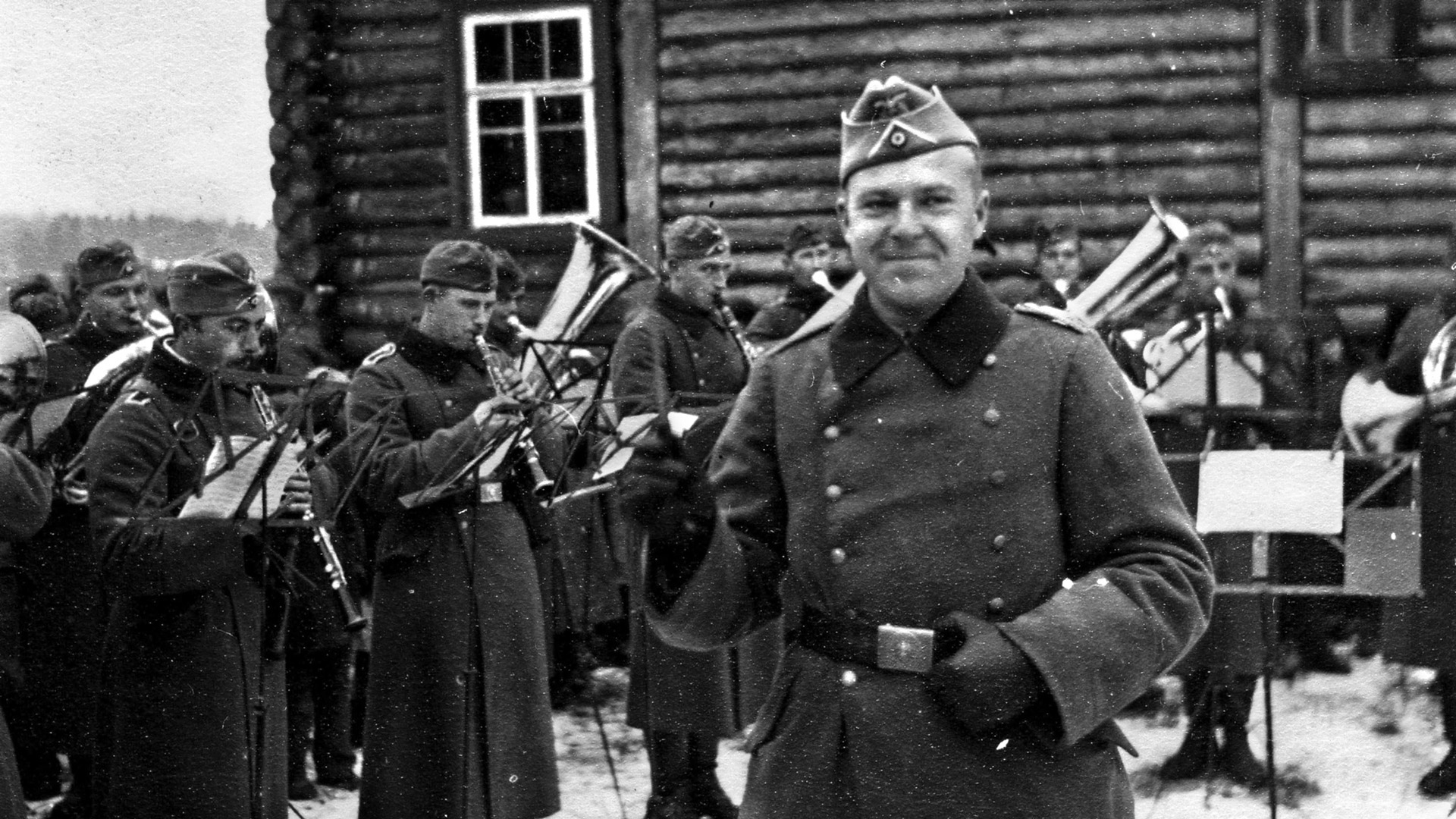 War has been described as long periods of extreme boredom punctuated by brief moments of extreme terror. And, like they say, the waiting is the hardest part. The lulls in the bloodshed sometimes take on names of their own, for example, the “Sitzkrieg” or “Sitting War”—a sardonic play on Blitzkrieg, and used to describe the relatively calm interlude when the guns were silent between the end of Germany’s invasion of Poland and the invasion of France.

Combatants on all sides have always found ways to enjoy, or at least cope with, the “time out” between the roller coaster of attack/defend as well as time away from the battlefront through furloughs. For the German soldier, whether posted locally to some training center or far from the Fatherland when serving at the front, he sought out and found a means for R&R of one kind or another.

From his vast collection of rare photographs, the author has pulled together a visual essay showing German soldiers candidly enjoying their brief moments of rest, relaxation, and horseplay before being thrust back into the deadly reality of combat.