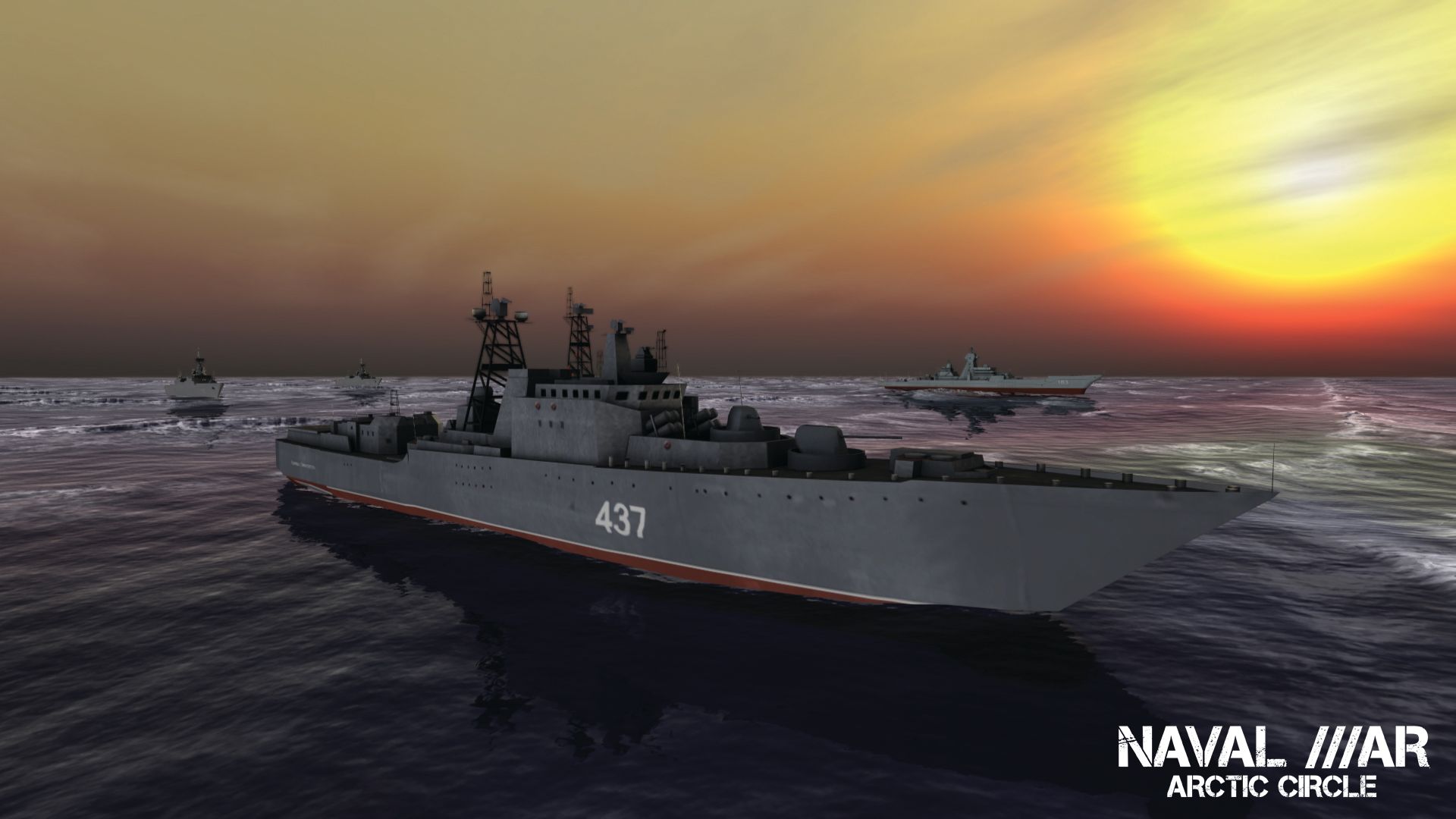 War on the Open Seas

Offering a bit of a change of pace, and location, from our typically WWII-only take on upcoming games is Paradox Interactive’s Naval War: Arctic Circle, developed by Turbo Tape Games. Why is this of note, in particular? From early looks at the title, it appears Turbo Tape is delivering a thorougly hardcore strategy experience in Arctic Circle; the kind that’s deliberately paced and catered to a very specific crowd. In other words, it just might be what some of our readers are looking for.

That is, if what you’re looking for involves strategic warfare above, on, and below the sea. World domination is naturally the name of the game here, with players able to take naval command of either NATO, the Nordic Alliance, Russia, or the United States. Battles play out in real time, pitting naval and aerial forces against each other on the open seas from the Norwegian and British coasts through Iceland and Greenland, all the way to North America and the North West Passage. 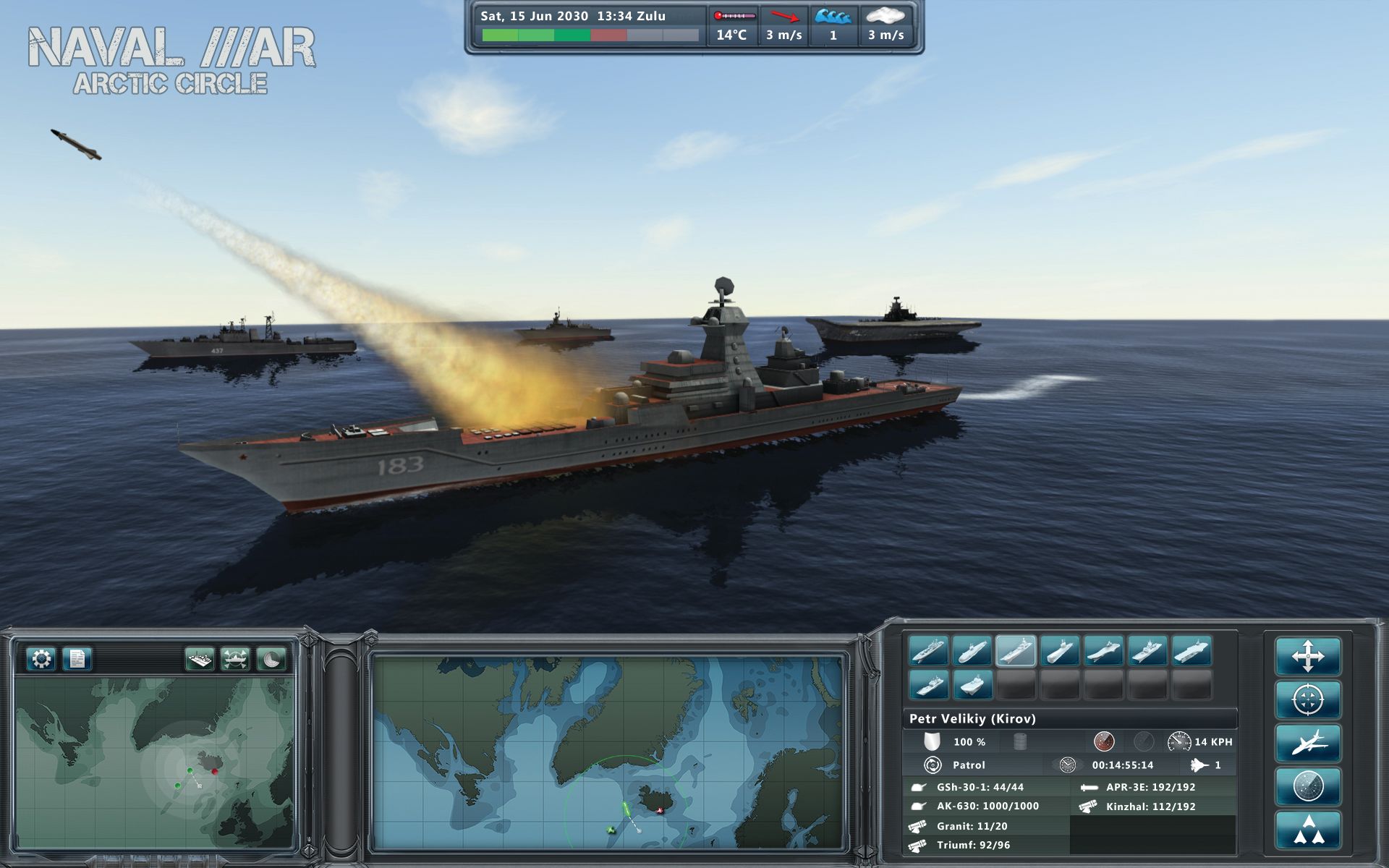 Don’t let the RTS classification fool you into thinking that war in Arctic Circle will be a slash and burn, cutthroat-quick affair, however. Even firing torpedoes from your sub at an encroaching pack of enemy vessels isn’t a click-and-boom action, but you can watch as your torpedoes zip through the waters on their way to the target. If this sounds a little too realistic to you, the game speed can be adjusted. Shots fired from subs are just one example of the game’s extreme long-range guided and self-guided weaponry, which plays a major part in the action.

The environments themselves are pretty enormous, as Arctic Circle boasts over 35 million square kilometers of open sea and coastline. The battlefield also expands vertically through a seamless zoomable map of the entire North Atlantic, allowing commanders to view everything from the bottom of the ocean floor to aerial units going at it high in the sky. These units will all be affected by a realistic weather model with real world implications. 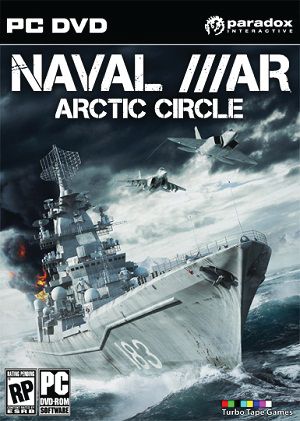 If you’re not feeling as “hardcore” as this game seems to demand, don’t fret. It sounds kind of cluttered and overwhelming on paper, but the folks at Turbo Tape seem to be working hard to ensure that there’s something there for both those with a more passing interest, and those who want to micromanage every single aspect of battle. Still, it wouldn’t hurt to be at least somewhat hardcore and prepared to dive in head-first when Naval War: Arctic Circle launches in Q2.