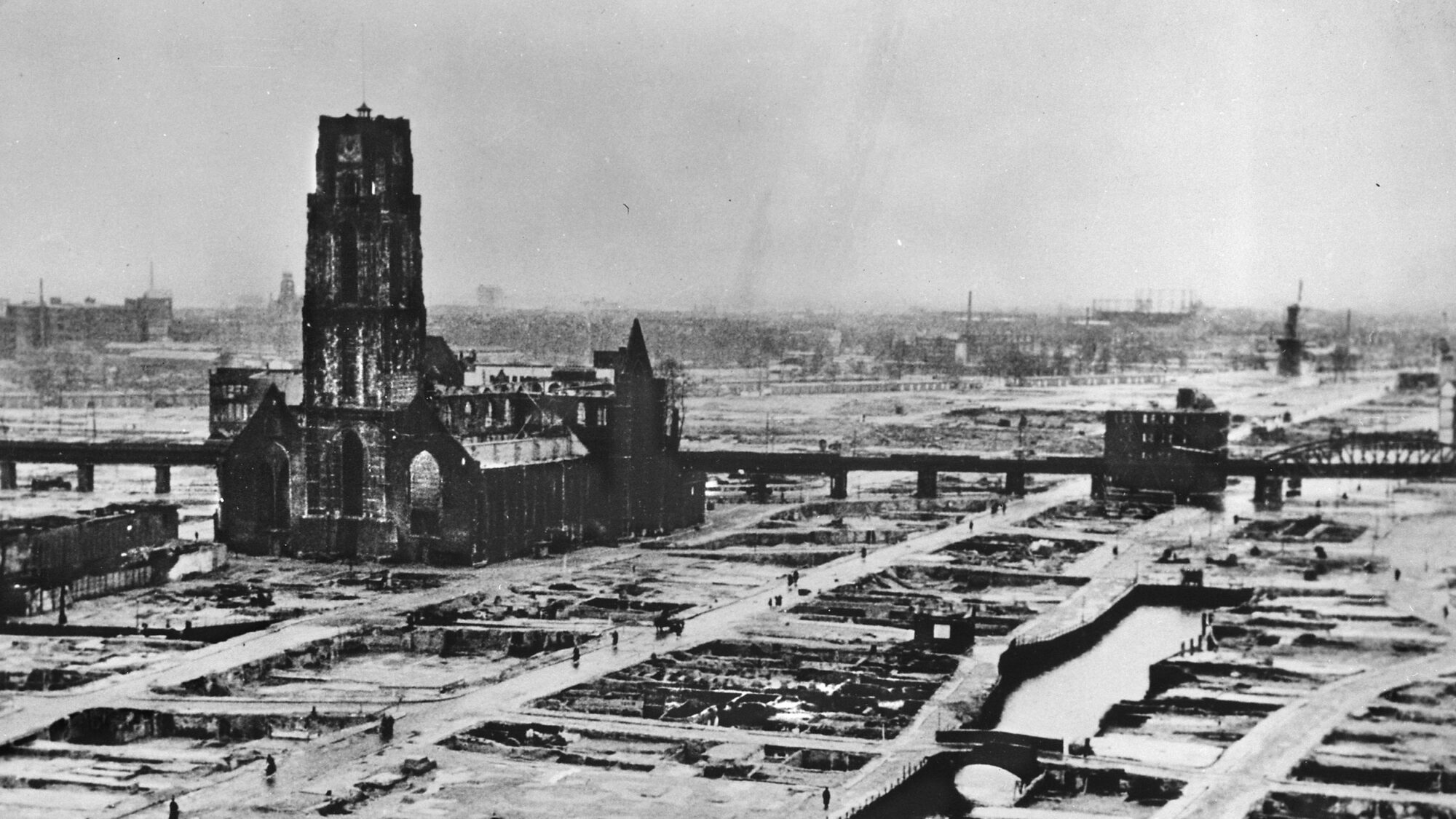 “My Sister and I”: An Elaborate Literary Hoax

The fabricated diary of a young Dutch boy was intended to gain American sympathy for the British struggle agains Nazi Germany.

By Sheldon Winkler During World War II, Queen Wilhelmina of the Netherlands, from her exile in London, urged her staff to find a 12-year-old Dutch boy, Dirk van der Heide. Young Dirk, who had emigrated to the United States with his nine-year-old sister Keetje, had written a short book titled My Sister and I, which was published by Harcourt, Brace and Company in New York in January 1941. A few months later the book was published in London by Faber and Faber. Dirk, who was from the southern subu