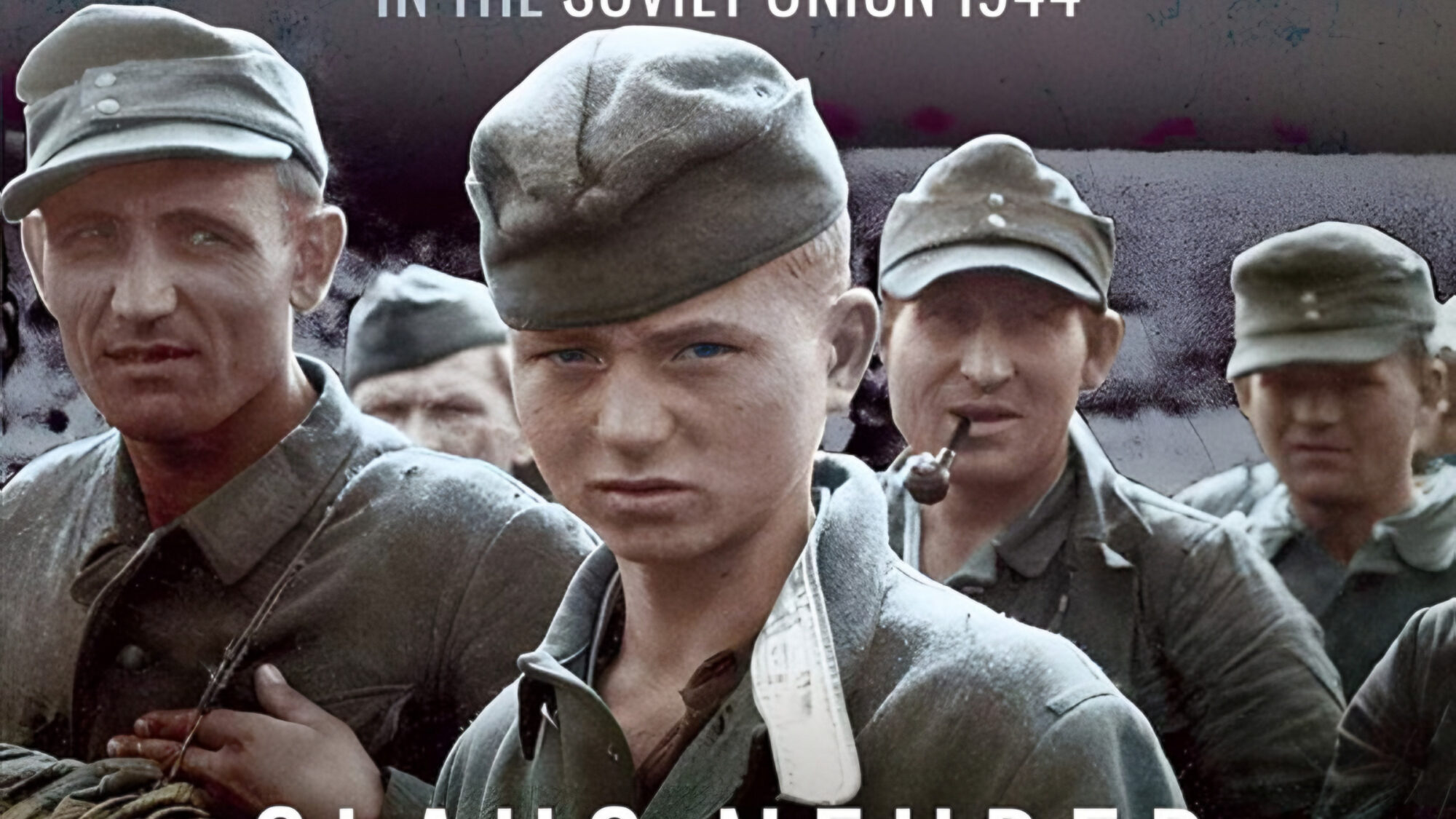 Marching From Defeat: Surviving the Collapse of the German Army in the Soviet Union 1944 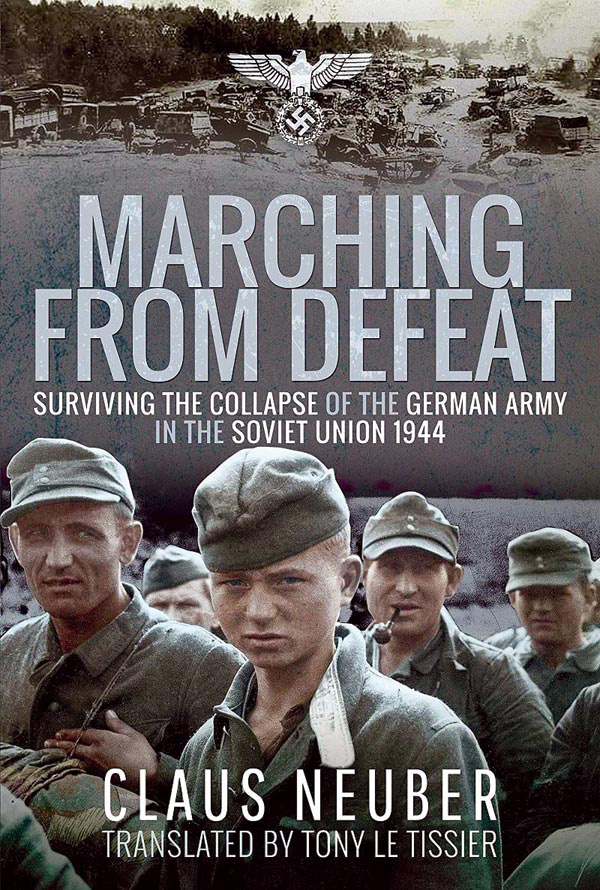 Claus Neuber served as an artillery officer in the German Army on the Eastern Front. In June 1944, the Soviets launched Operation Bagration, a massive offensive which crushed German Army Group Center. Nazi forces were thrown back in disarray, with thousands of men killed, wounded, or captured. Neuber took part in desperate defensive fighting and rearguard actions, but the Soviets kept advancing. He was cut off from his unit, alone behind enemy lines, and spent the next 70 days surviving in hiding with a few comrades, often dependent on the kindness of villagers who had little reason to help them but did so anyway. Eventually, they returned to German lines, reunited with their countrymen through a combination of endurance, bravery, and ingenuity, plus a measure of teamwork and loyalty.

Most German memoirs of the Eastern Front end with retreat and eventual surrender. This extraordinary tale stands out as the story of a group trapped behind enemy lines, hunted and desperate. The author recorded his experiences into a report soon after he returned to German lines, and his notes were later expanded into this account, providing a fresh, clear narrative which lacks the fuzziness which time inflicts on the memory. This is not a typical Eastern Front story.