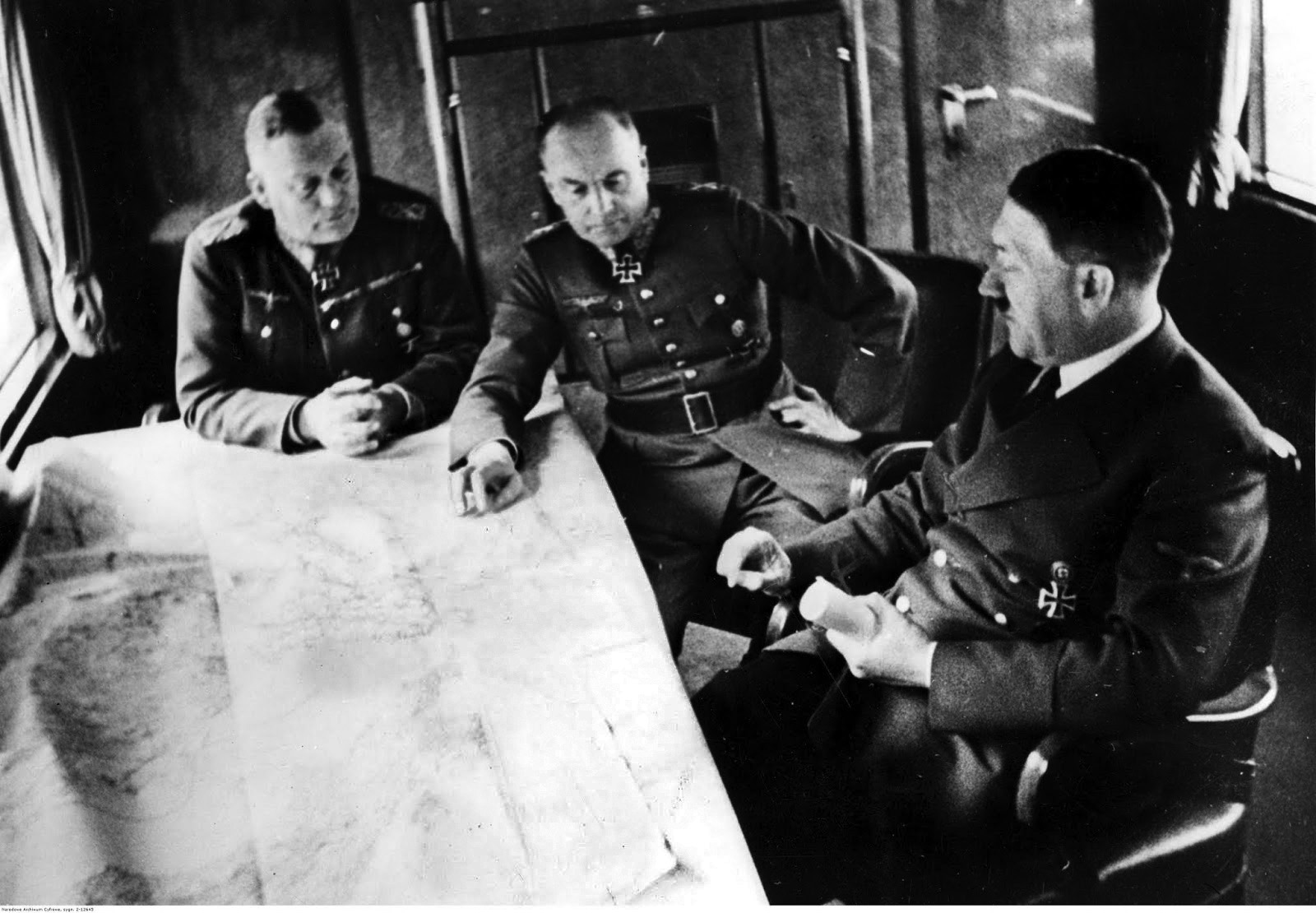 A recent auction of handwritten speech notes scrawled by none other than Adolf Hitler, Führer of Nazi Germany, aroused the ire of Jewish groups, which find the commercial activity reprehensible since the Nazi regime was responsible for the deaths of more than six million Jews during the 12 years of the Third Reich.

When the past goes under the hammer, it is likely to evoke emotion. Those who can afford to pay the price hold history in their hands. However, in the case of the Hitler speech notes, is there an ugly undercurrent of neo-Nazi fervor that may be stoked? The line between history and hate is blurred. Is there middle ground?

The speech notes were all written before World War II and meant for addresses to Nazi audiences. They do, in fact, mention the “Jewish Problem” and preparations for going to war. Bernard Pacher, managing director of the Hermann Historica auction house in Munich, offered them for sale in October 2020, with an estimated price of $3,000 to $8,800.

“These are handwritten notes from Adolf Hitler, where if you analyze what he wrote … you can prove he was publicly speaking about going to war, about ‘resolving the Jewish problem,’” Pacher told an Associated Press reporter via telephone. “If we destroy these things and they do not go into a museum for experts to work on them, you will leave the interpretation of what was happening to the right-wing Nazi apologists, who will say Hitler never said that. The man was preparing the Germans that there would be a war and those who didn’t want to see that must have been totally blind—it’s in there.”

Well, the documents, nine pages in Hitler’s scrawl meant to outline a 1939 speech to new military officers as well as remarks to citizens who had contributed financially to the Nazi Party, actually sold on October 23 to an anonymous group of bidders for the enormous $40,300, far exceeding the pre-auction estimates.

“I cannot get my head around the sheer irresponsibility and insensitivity, in such a febrile climate, of selling items such as the ramblings of the world’s biggest killer of Jews to the highest bidder,” Rabbi Menachem Margolin of the European Jewish Association, based in Brussels, Belgium, told the Associated Press.

Fears that the sale would spoke a wave of anti-Semitism were evidently discounted by the auction-house representatives, and the level of interest in all things Nazi seems never to have waned during the post-World War II era. Although auction-firm Hermann Historica representatives forcefully argued that the speech notes were of historical value and should be preserved in a museum, Margolin countered, “What auctions like this do is help legitimize Hitler enthusiasts who thrive on this sort of stuff?”

This isn’t the first time that Nazi memorabilia or personal items belonging to the Führer have been offered for auction. In 2016, one of Hitler’s uniforms sold for $375,000, along with a typewriter and other belongings. In October 2019, a Swiss real-estate mogul born in Lebanon purchased a silver-plated edition of Hitler’s manifesto Mein Kampf, his top hat, and other items, and then promptly donated them to a Jewish advocacy group to prevent them from falling into the hands of neo-Nazis.

Still, along with the most recent auction, numerous questions reemerge and reiterate the simple fact that the world continues to wrestle with the historical interpretation of the Holocaust and its place in the pantheon of the darkest chapters in the legacy of humankind.

Indeed, the rise of neo-Nazi organizations and far-right hate groups in Germany and other parts of the world is troubling. Museum versus horrific memory, ideology versus interpretation, history balanced in an atmosphere of lingering hate—each of these must be considered in any such future high-profile events. May we never celebrate, and always curse, the cruelty of which men are capable.