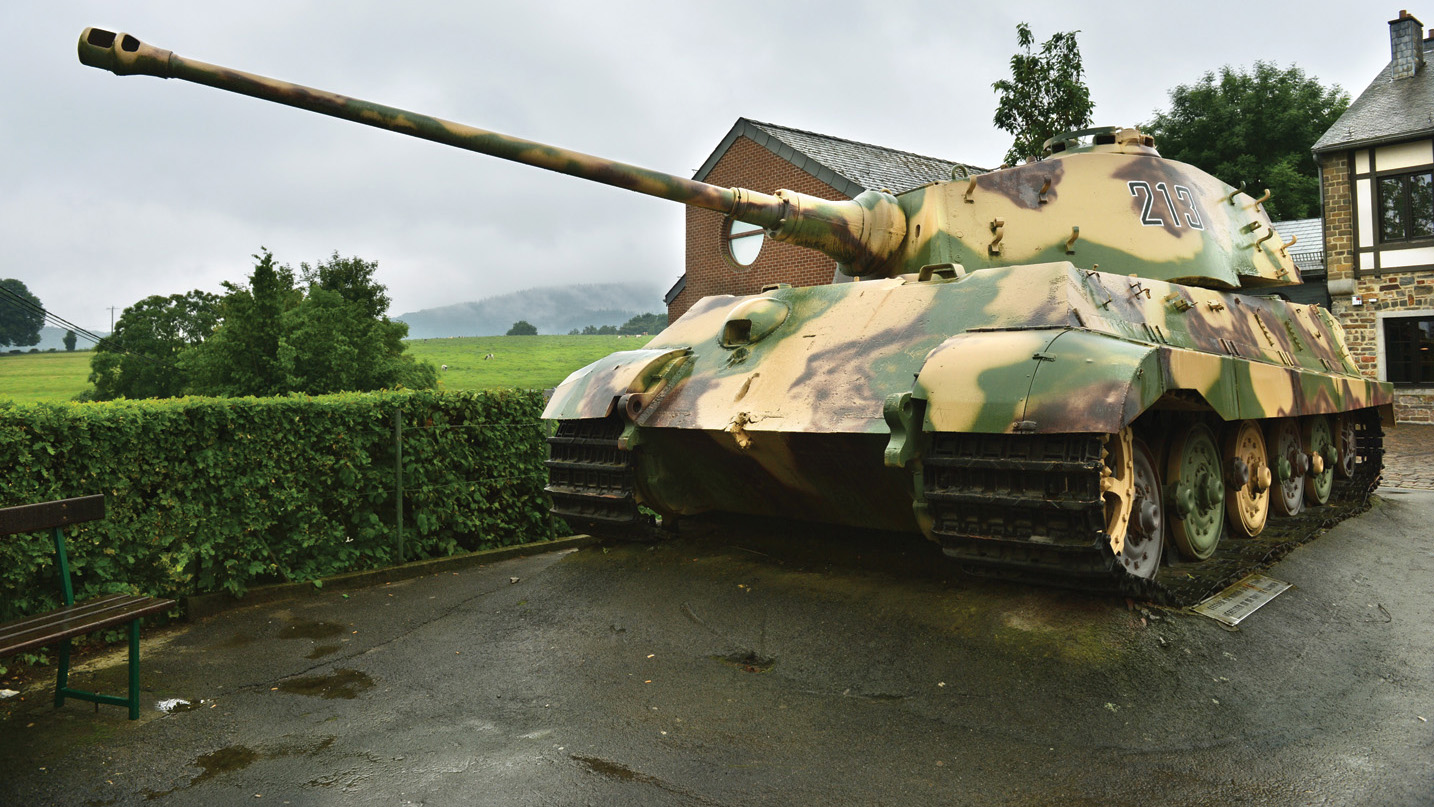 The museum at La Gleize, Belgium is considered among the best museums dedicated to the Battle of the Bulge.

This article appears in: Winter 2015

There is no shortage of museums in the Belgian Ardennes to record the region’s dark winter of World War II. The museum at La Gleize has long been considered one of the best, focusing on the battle waged by troops of the U.S. 82nd Airborne, 30th Infantry, and 3rd Armored Divisions to eliminate Kampfgruppe Peiper and his spearhead of SS troops.

That battle reached its climax at Stoumont-La Gleize. In an old, reconstructed presbytery, historic for being the aid station of SS-Obersturmbannführer Joachim Peiper’s troops of the 1st SS Panzer Division, are multiple displays and dioramas stocked with a fascinating variety of artifacts.

Touring the Greatest Battle of the Bulge Museum

Newly renovated and enlarged in June 2014, the 1,000 square-meter building offers a chronological and themed journey into World War II history and the failure of the German offensive in December 1944 for the reconquest of Belgium (Battle of the Bulge) that had been liberated only a few months earlier by the Allies.

The tour begins outside with an impressive encounter with 69 tons of armor in the form of a battle-scarred German King Tiger tank from the 1st SS Panzer Division. It continues on the first floor where visitors are immersed in the German counteroffensive led by the tanks of SS Kampfgruppe Peiper. There, an item of great historical value can be seen: the map board carried by Peiper himself during the battle.

Most of the displayed items have a story to tell—a 120mm Russian mortar abandoned by the SS; the helmet of General Matthew B. Ridgway, commander of American forces in the sector; a shell fragment that injured one of the eyes of Lt. Col. Ben Vandervoort during a violent clash with SS forces under Peiper; fully equipped mannequins representing soldiers from both sides; a variety of military equipment and memorabilia (such as an ammunition box splashed with blood and a letter written by a parachutist before he was killed in combat); photographs and maps; a half-hour film on the bitter fighting in and around La Gleize during which time the village was entirely destroyed; and stunningly realistic dioramas displaying the rich collections held at the museum. This museum is considered by many visitors the best Battle of the Bulge museum––not only in Belgium but anywhere. For more info on the museum visit the official website December44.com

One thought on “La Gleize Battle of the Bulge Museum”