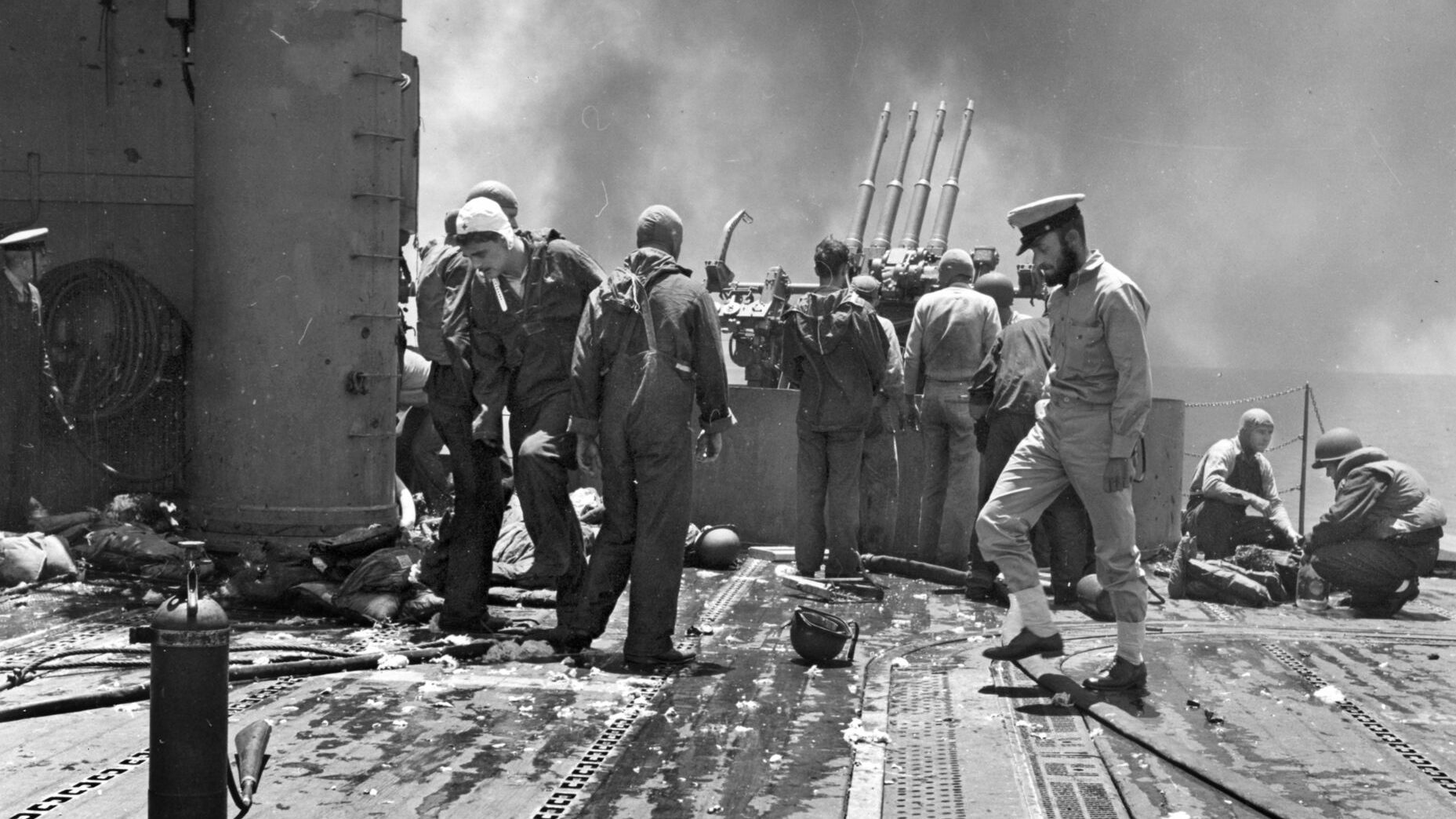 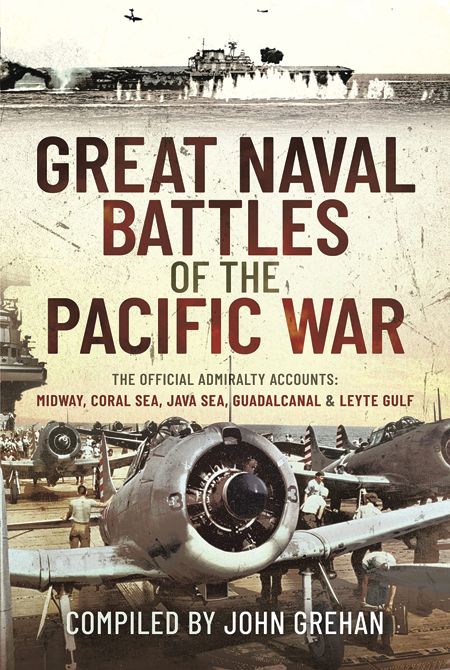 Modern readers benefit from decades of research, interviews, and information on the various battles of the Pacific War. However, this also means the reader gets a point of view which is well versed in the known outcomes and common assumptions. One way to learn why the combatants acted as they did and made the decisions they carried out is by reading the battle reports made at the time, based on incomplete data and extensive guesswork. This new work compiles accounts of major Pacific battles made for the British Admiralty either during or shortly after the war. They were created for internal use by naval officers at the time, relating each engagement in a chronological, step by step fashion. The reports are designed to be clear and easy to understand. This book provides naval warfare students an unvarnished look at how contemporary leaders saw these battles and their lessons.