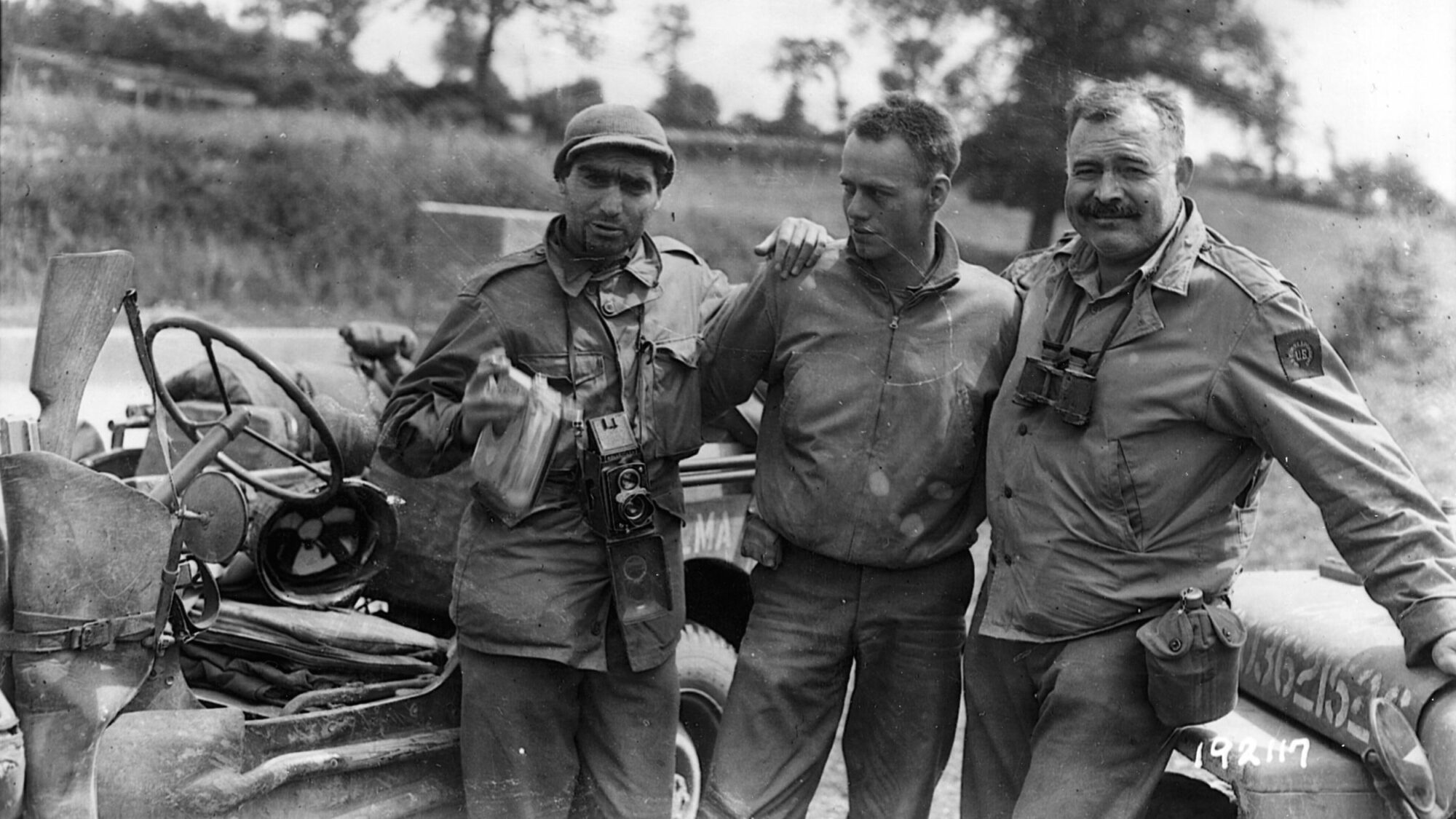 Author Ernest Hemingway tracked German U-boats aboard his yacht in the Caribbean.

This article appears in: June 2010

By Robert E. Cray, Jr. “We are going to have Christ’s own bitter time to win it, if, when, and ever,” commented Ernest Hemingway to his friend and editor, Charles Scribner, at the start of World War II. A celebrated author, Hemingway considered the Japanese attack on Pearl Harbor reprehensible, at one point asserting that Secretary of the Navy Frank Knox should have been relieved of duty, while ranking Army and Navy commanders at Oahu deserved to be shot. Hemingway was nothing if not opin