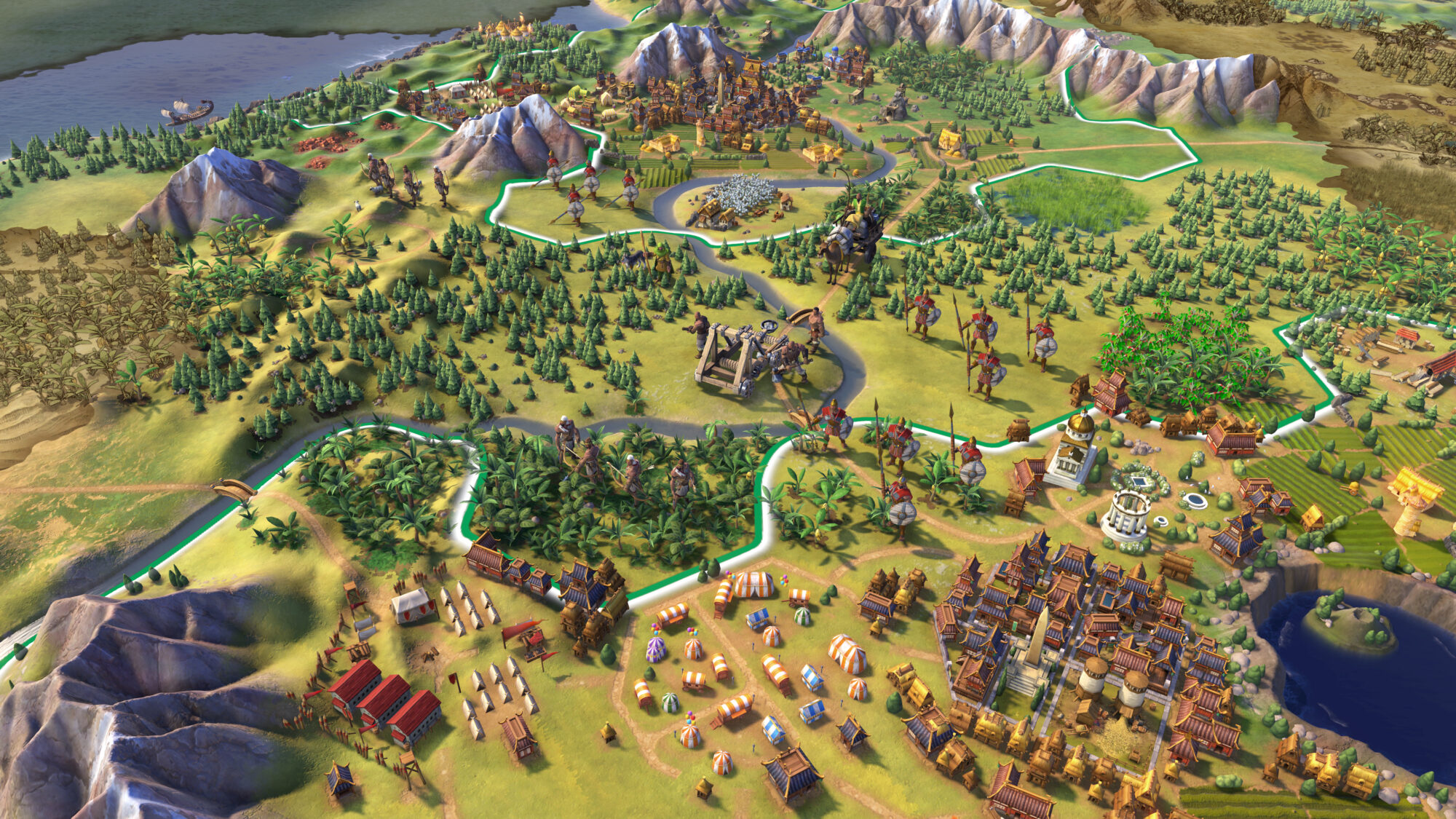 This article appears in: November 2016

The developers at Firaxis are currently hard at work on the next entry in the Civilization series, which should be nearing its worldwide October 21 launch date by the time this is in the hands of readers. According to preview builds showcased at events like E3, it looks like fans of the series can look forward to some welcome improvements, as Firaxis is hoping to keep players from falling into a strategic routine that makes the approach to each session less of a thrill. In its place is a focus on procedurally generated maps that will make for a more fluid experience, with each game of Civilization VI promising something different and unpredictable.

One of the new features of Civilization VI places emphasis on building up specific districts within cities, rewarding players for proper strategic placement, and granting bonuses as a result. For example, the placement of a military encampment district will grant bonuses to military structures, but you won’t be able to place this district right next to the city center. There are also bonuses given in exchange for placement on the proper terrain, such as placing universities in forested areas to allow for the direct study of species diversity. 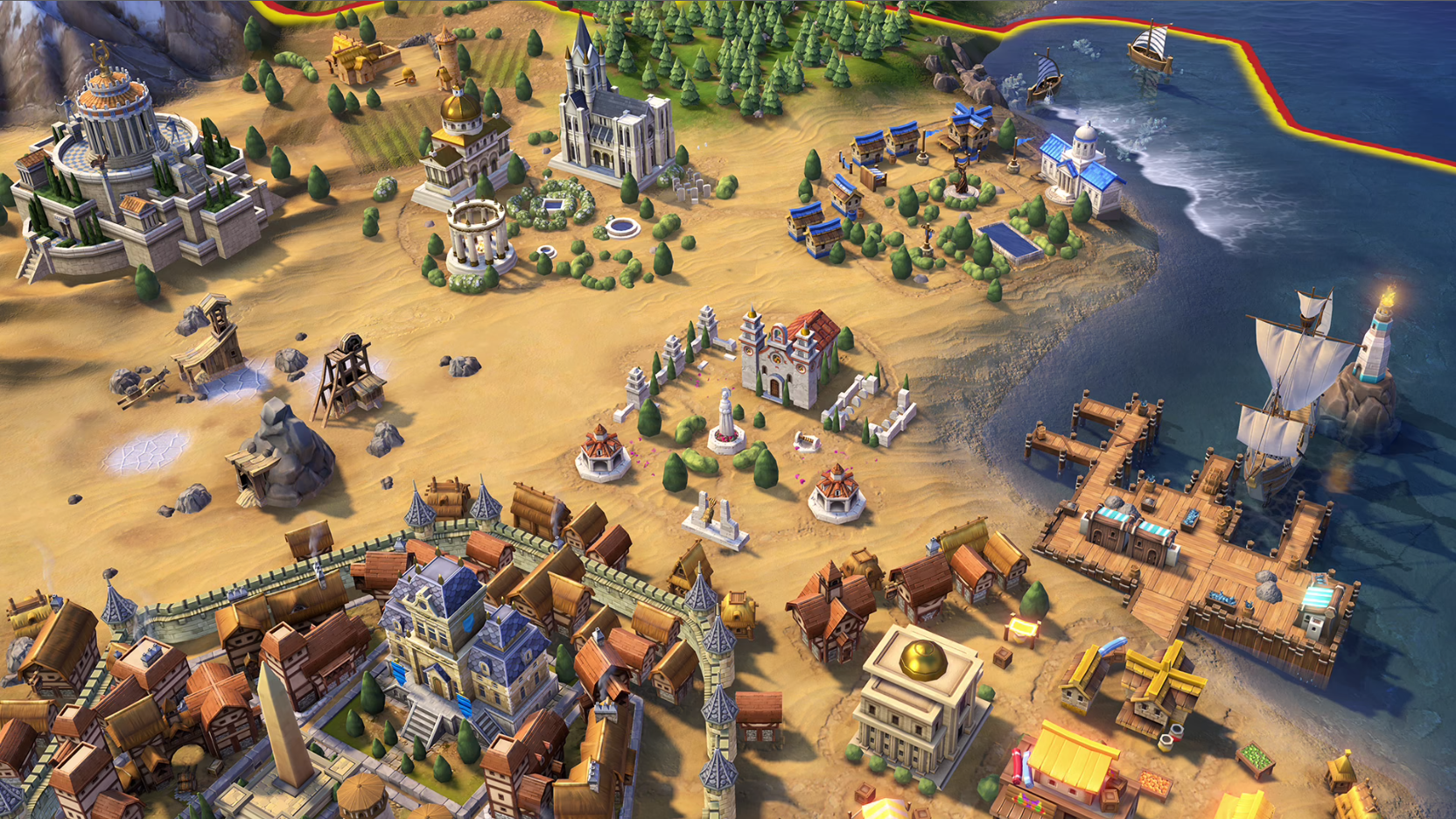 A Look at Spain in Civilization VI

For a closer look at the history that fuels Civilization, the team recently put the spotlight on 16th-century Spain and its 48-year ruler, Philip II. Conquistadors are one of the unique units available in Spain—appropriately, they get a significant bonus when a Spanish Missionary, Inquisitor, or Apostle is on their hex—and players can also look forward to the improvement of the Spanish Mission. Historically speaking, missions were an attempt to convert indigenous peoples throughout the New World to Christianity, and they play a large role in the development of Spain within the game. Missions give bonus faith when built on a different continent from the capitol, and it grants science when built next to a campus.

As for the country’s special ability, “Treasure Fleet” makes it so Spain’s trade routes between continents give extra yields, and they can combine ships into fleets earlier than other civilizations. Other benefits of playing with Spain include a combat bonus against players following other religions and Inquisitors that can remove heresy one extra time. Spain is all about growth through religious influence and the bonuses tied to spreading it across the globe, so it should be interesting to see how it works within the grand scheme of Civilization VI.