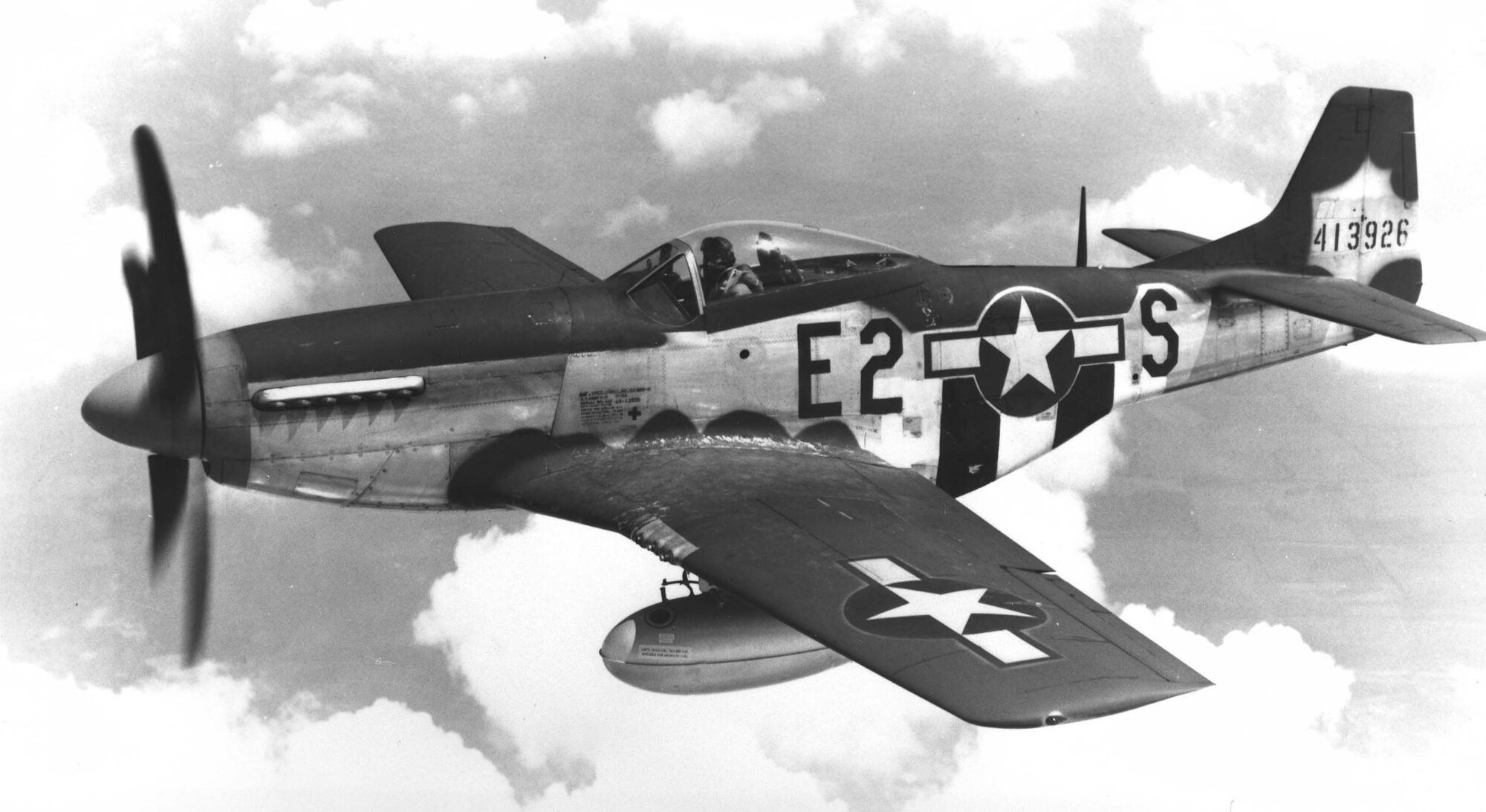 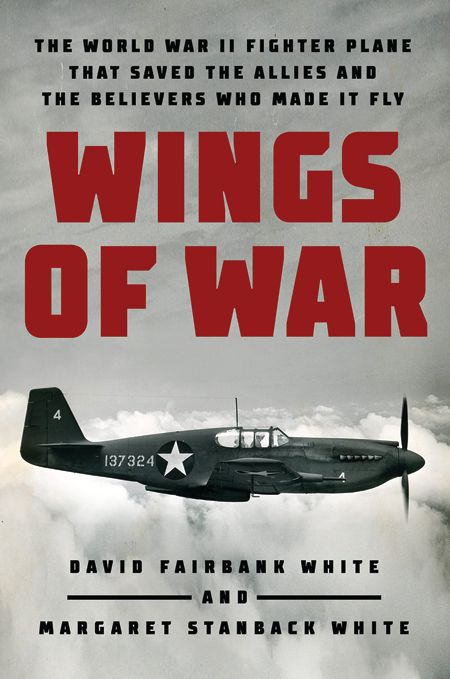 When the North American P-51B Mustang arrived in Europe in 1943, it was the U.S. Army Air Force’s fastest and most maneuverable fighter. It could attain a speed of over 400 miles per hour, climb 2,300 feet per minute, and fly over 2,000 miles with drop tanks. Its six .50-caliber machine guns could devastate any opposing aircraft, and the bombs and rockets it could carry would do the same to targets on the ground. It excelled as a bomber escort due to its long range, giving the bomber crews a measure of security they sorely lacked earlier in the war. The Mustang quickly decimated the Luftwaffe, greatly reducing Germany’s ability to defend itself against air attack. The P-51 is widely regarded as one of the greatest piston engine fighters in history, but it almost did not make it into service, subject to bureaucracy and outdated thinking.

Most histories of the P-51 are combat histories, focusing on the plane and its pilots in action. The author delivers that but also delves deeply into the fighter’s rocky origins and the struggle to bring the plane to production. The story of Edgar Schmued, the man who designed the P-51 and the later F-86, is fascinating and enriches the understanding of his creation. The tales of many others who brought Schmued’s dream to fruition are also revealed in detail.