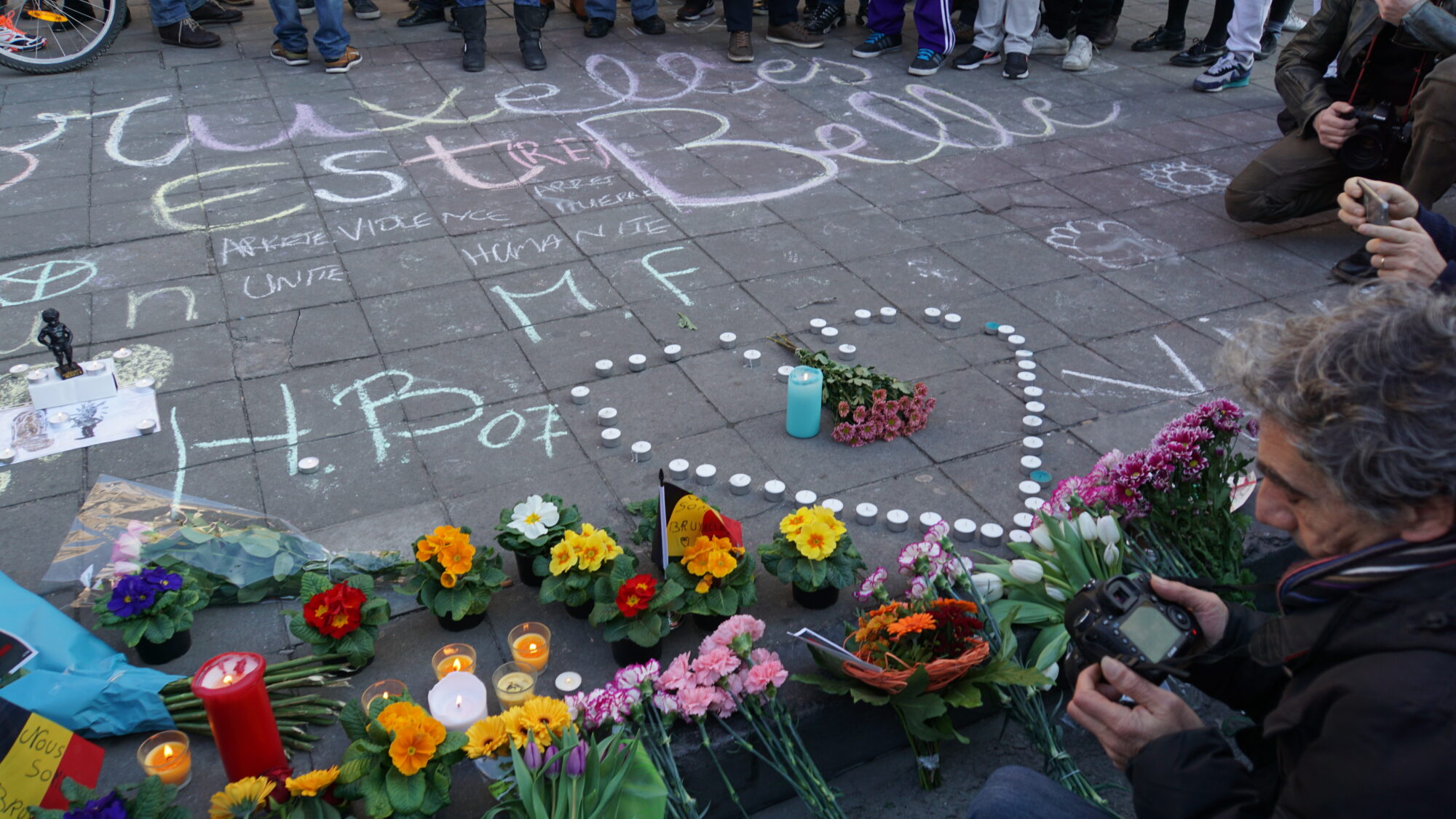 As you may know, we produce this magazine several months in advance of its publication date, so this editorial will be “old news” by the time you read it. As I write this, the carnage in Brussels is still being cleaned up, still being assessed, suspects still being hunted.

Between then and now there may well be more headline-grabbing, revulsion-producing acts of terror and violence, more hand wringing and finger pointing, more pain and suffering.

In the past few years, we have seen way too many acts of terror carried out in places such as Boston, Mumbai, Fort Hood, London, Paris, San Bernadino, Brussels, and scores more. The one common denominator: radicalized nihilistic anarchists with a political and religious agenda who have a vision of a world that they wish to create. And it’s not a pretty picture.

Islamic terrorism has been spreading like a cancer—first throughout the Middle East and then into Africa, Southeast Asia, China, India, and now Europe, with a few malignant cells periodically appearing here in the United States.

What we are witnessing today is familiar: fanatics guided by a warped ideology and a determination to conquer the entire world. The similarity between ISIS/al Qaeda and other groups of that ilk can be compared to Nazi Germany which, in the early 1940s, began conquering one European country after another, the scourge of Nazism spreading across the map like spilled blood.

For another, today’s suicide bombers are not unlike the World War II phenomenon of Japanese suicide pilots, the kamikazes, willing and eager to die for their emperor.

But, back in 1945, the kamikazes were a last-ditch military weapon used solely against American warships. And the gunners on the ships, aided by radar, could see the suicide planes coming and attempt to shoot them down. We have virtually no such early warning capabilities today.

Eventually, the nations that hadn’t yet been conquered—principally the United Kingdom, the Soviet Union, and the United States––were able to defeat Hitler (and Japan, too). But it took a tremendous will to win, the expenditure of enormous treasure, and the loss of millions of lives.

Do we have that same will today? Is anyone other than members of the military and their families willing to sacrifice to bring about victory? How do we achieve victory over this evil enemy? Is victory even achievable?

These questions are without a doubt the most important ones that Western civilization has faced in the past 70 years. There are no easy answers, and the world’s political and military leaders are struggling to find solutions.

Solutions are needed, and very soon, for civilization as we know it is under siege.