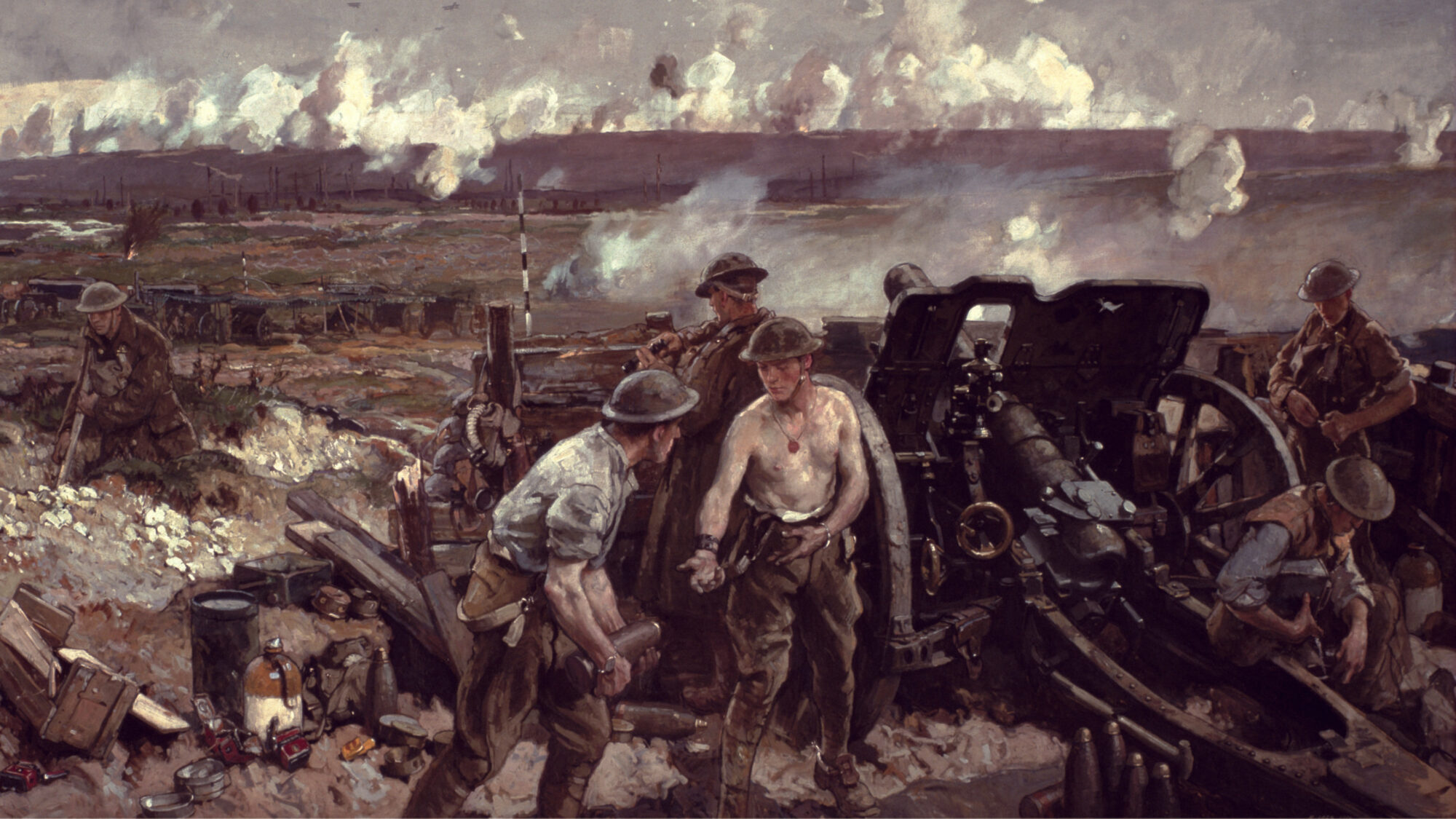 In April 1917, the flint-hard Canadian Corps captured the toughest German bastion on the Western Front at Vimy Ridge.

This article appears in: February 2010

By Jerome Baldwin By the fall of 1916, Canadian soldiers fighting in the trenches on the Western Front had already distinguished themselves in battle. In 1915, they had staved off disaster at the Second Battle of Ypres when they plugged a gap in the Allied line after panicky French troops fled in the face of the war’s first poison gas attacks. Amid the noxious clouds of chlorine, the Canadians had improvised gas masks—urine-soaked handkerchiefs held over their faces—and saved the day. Now