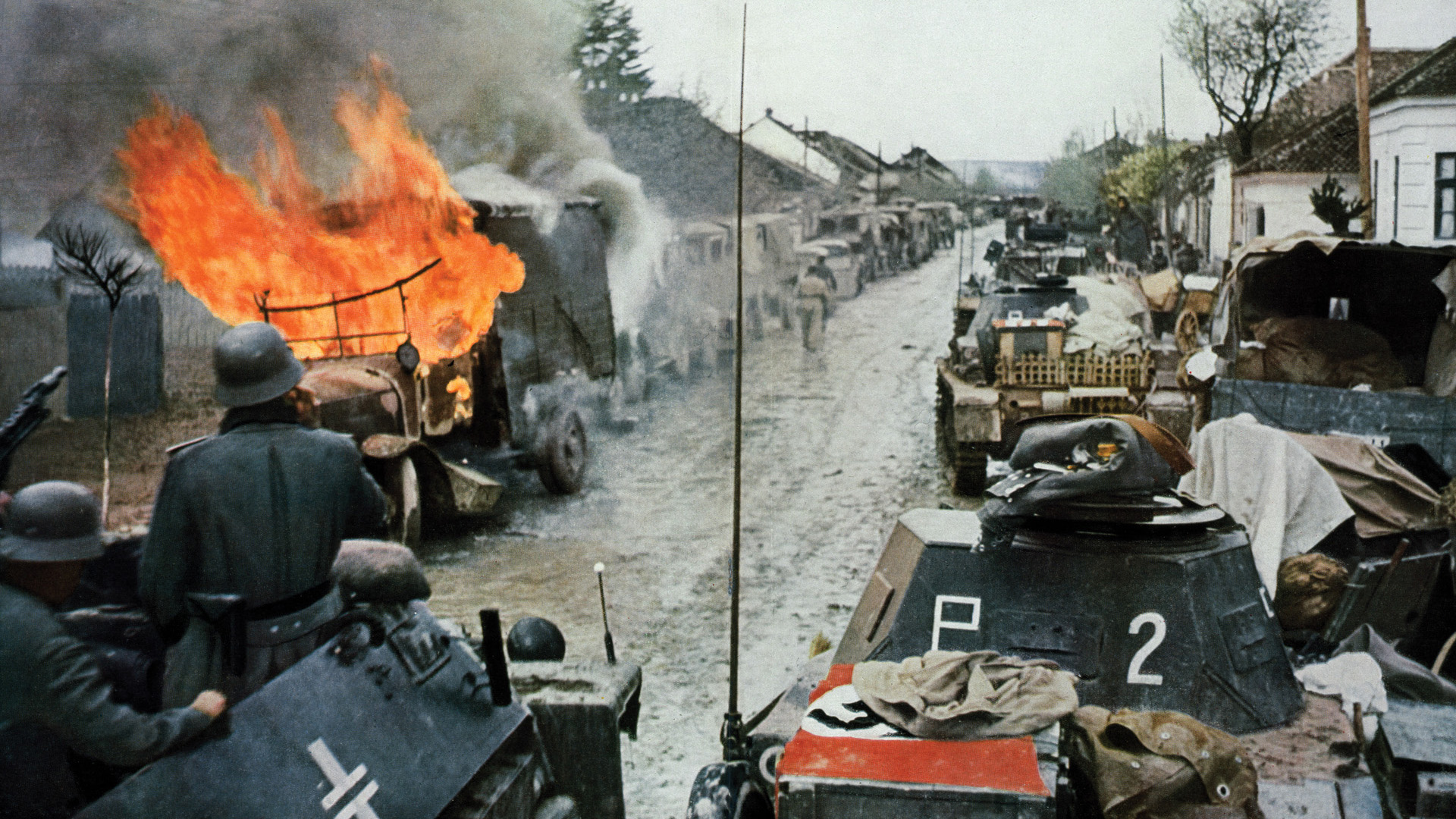 German forces overran Yugoslavia rapidly in the Spring of 1941.

By John W. Osborn, Jr. It was the most exciting scene Associated Press correspondent Robert St. John had yet witnessed in the career he had abandoned for five years to farm in New Hampshire then returned to when he sensed that war was coming. It was March 27, 1941, and Terrazia, the Times Square of Belgrade, capital of what was then Yugoslavia, was packed with crowds jubilant at their country’s sudden stunning, defiance of Adolf Hitler. The mood quickly turned to anger, though, directed at S

One thought on “Belgrade Blitz”