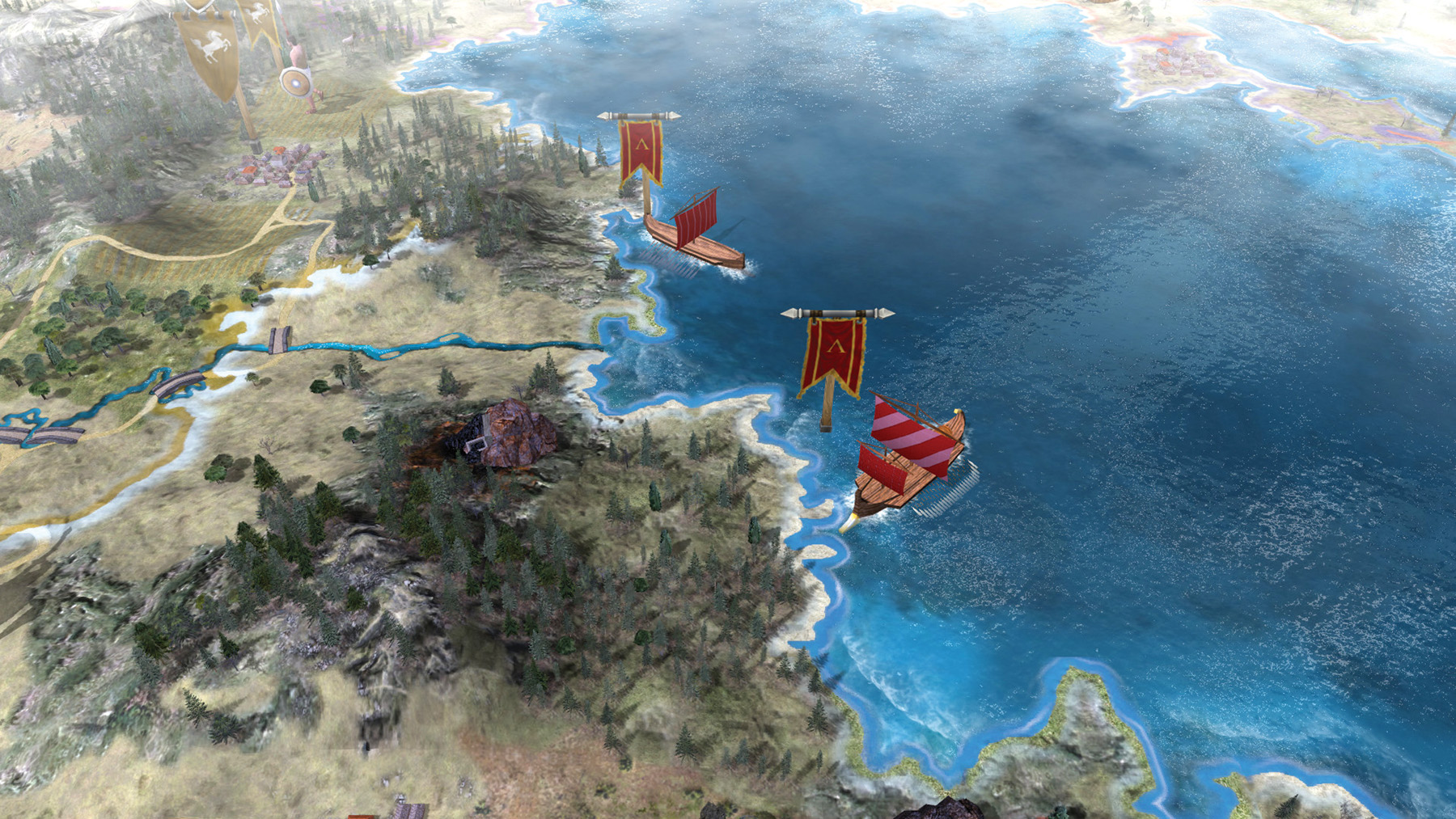 A Classic Strategy Series Steps Into the Next Gen, and Wars Both Historic and Fantastic Take Center Stage

Following up on the PC version of Commandos 2 – HD Remaster—which has Kalypso Media digging into the past to spruce up a classic of the strategy gaming genre—the publisher recently formed a new studio to look ahead to the future. This one has a very specific task: Bring the Commando series into the next-generation of gaming with a brand new entry.

The Commando series of real-time tactics games, which have a strong focus on stealth among their many deployable player strategies, kicked off back in 1998. With over 20 years of history behind the World War II-set games—the last new entry of which launched in 2006—it’s definitely high time for something new beyond a remaster. Kalypso’s new studio aims to deliver just that, in what it hopes will be a “truly worthy successor” to a series that’s iconic to many strategy fans. 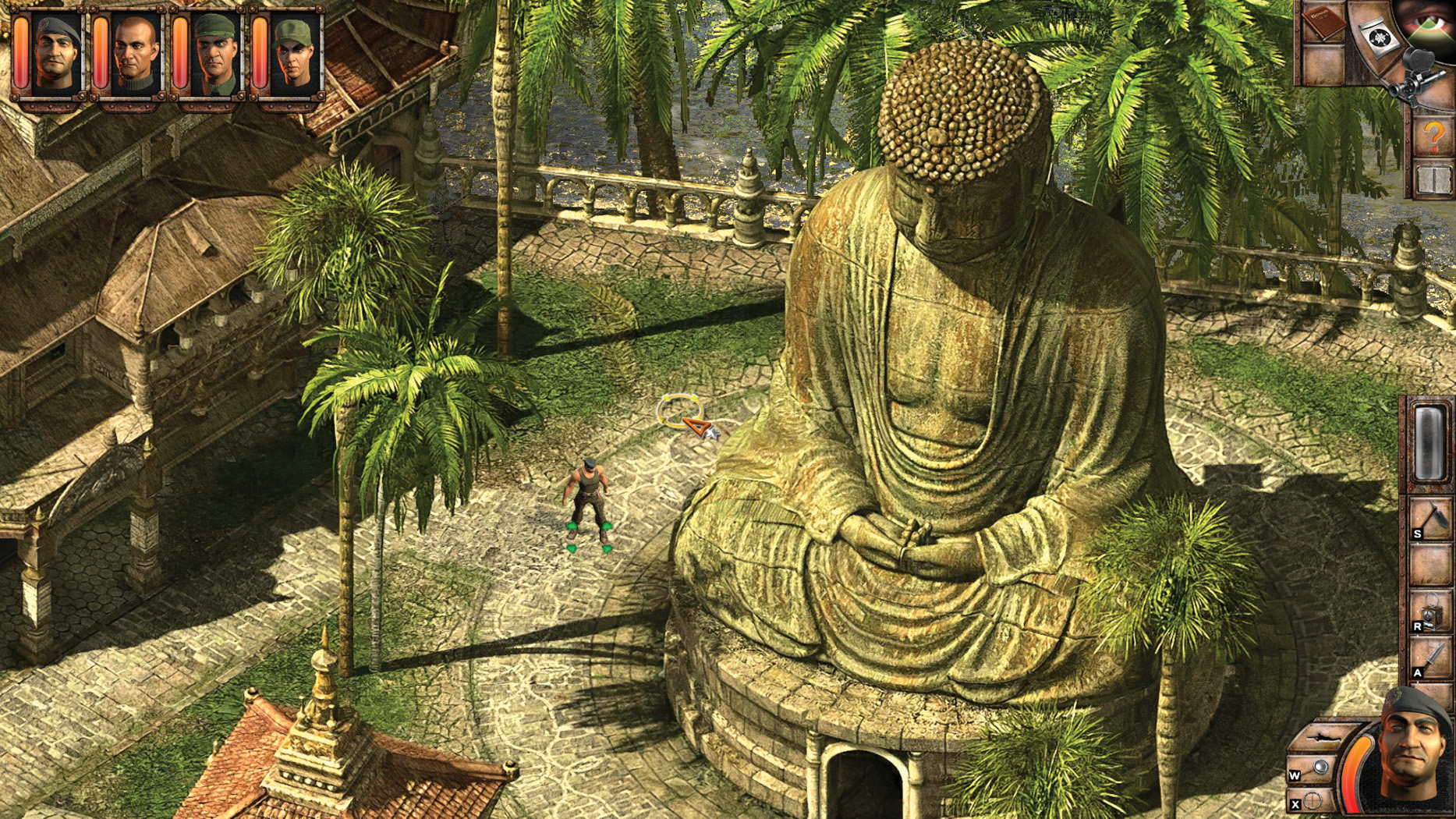 At the time of this writing, Kalypso is still in the recruitment stage for its new studio, and by the time you read this the, location and name may have already been revealed. As for what’s in store for the future of Commandos, the fact that the 2006 Commandos 2 remaster provided beta access is a good sign that there will be plenty of room for feedback once development is underway on the next-gen entry.

Moving away from World War II, we have developer and publisher Kube Games taking us deeper into the past. Imperiums: Greek Wars is an upcoming game that mixes turn-based 4X and historical grand strategy with what Kube calls a “mythological twist,” offering up a potentially interesting concoction that includes a healthy dose of the “truth” behind some of the great fantasies of the era.

As far as timelines are concerned, Imperiums: Greek Wars begins in 359 B.C., right as Philip II of Macedonia takes the throne. His ambitions involve the dream of one day leading the entirety of Greece, and it’s a dream in which players will become embroiled as they choose from one of 30 playable factions of the era, from Macedonia to Sparta, Athens, and beyond—all the way down to the smaller, nomadic societies and city-states on the outskirts of Greece.

The real scope of Imperiums is where grand strategy comes into play. This game offers a true overview of life as a ruler, as players are tasked with developing prosperous nations, including economic management and the cultivation of stable government. When a military threat arises, you’ll need to make swift decisions and employ tactical thinking to come out on top. Kube is hoping to represent the politics and military strife of the era with as much fidelity to history as possible, replicating the hefty weight that was placed on rulers of all nations, no matter their size or level of influence.

And if the aforementioned mythology has your interest piqued, it appears that Imperiums will explore these stories as they existed within the reality of the Greek people. Behind many of these stories lies a possible kernel of truth—whether it be the tale of a real artifact or the history and lessons that fuel a colossal metaphor—and you can make them a part of your nation’s efforts if you so desire. This may go as far as sending generals down the same paths the ancient heroes took in search of priceless treasures, so it’s going to be cool to see how deep they go with this particular aspect of the narrative.

Naturally, there will be plenty of multiplayer options on the menu with this one, so you won’t be limited to exploring what Kube has to offer in the solo campaign. In all regards, though, an emphasis is being placed on learning the ins and outs of the game and bettering yourself by seeking guidance. If that holds true in the finished product, this might be both enjoyable for veterans and a great entry point for those who are just now dipping their toes into the strategy genre. 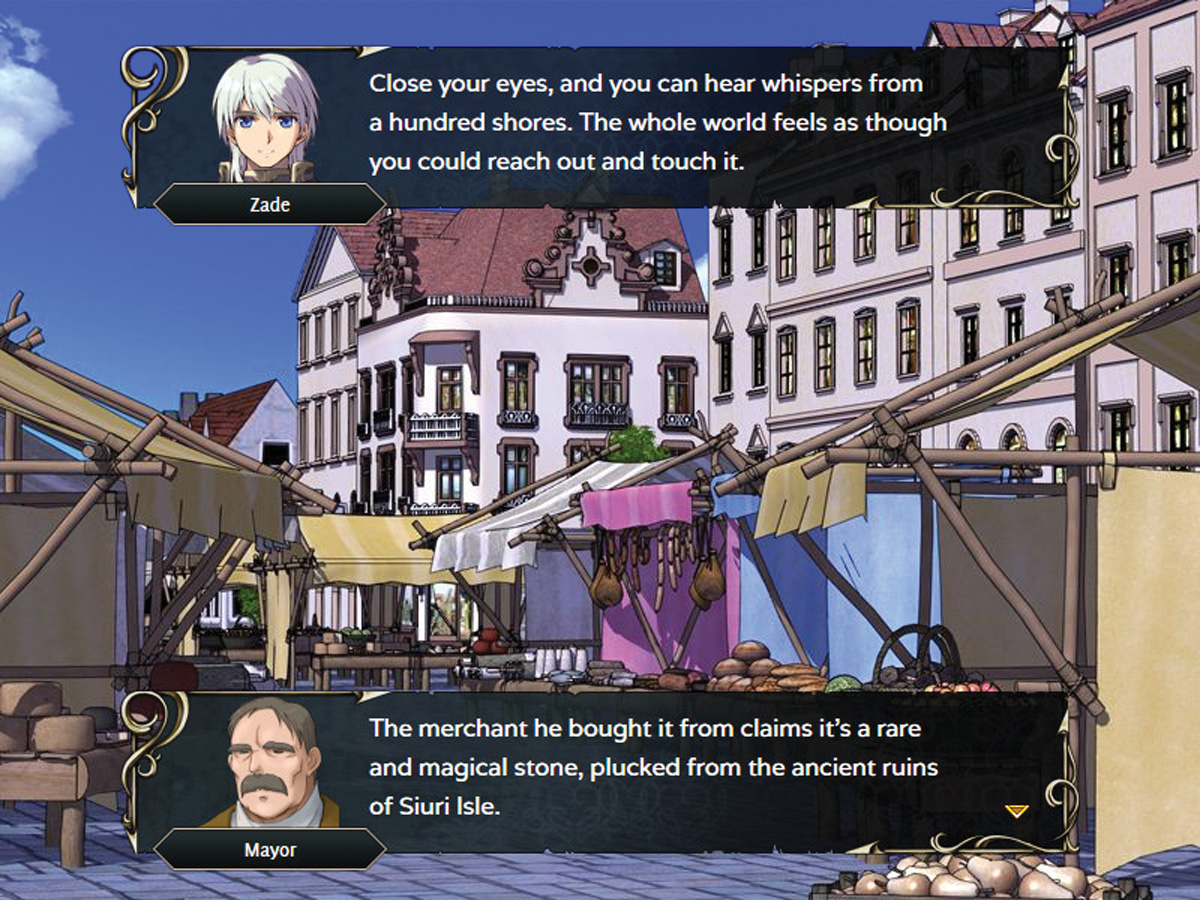 Vestaria Saga I: War of the Scions

Now, for something completely different yet still military-focused, Vestaria Saga I: War of the Scions recently made its way to PC via Steam. Those who are into the Japanese-developed side of strategy games will recognize what makes this one special: It comes from Shouzo Kaga, known for creating the immensely popular Fire Emblem series of strategy-RPGs. And while the two titles share a similar aesthetic—at least as compared to the older Fire Emblem entries—Vestaria Saga has maintained a heavier focus on strategy without as much of the interpersonal trappings with which the Fire Emblem series has come to be associated.

In this particular tale, a young warrior named Zadrian gets pushed into a war that has the future of his kingdom at stake. Larger imperial forces have him on the run, forcing him to band together with a modest but faithful group of knights in an effort to protect the kingdom’s princess and the lineage on which they all depend for a bright future. He’ll do so with the help of heavily-armed units and a grid-based map that hearkens back to some of the most stalwart samples of the tactical genre.

Vestaria Saga is interesting precisely because of the pedigree behind it. Shouzo Kaga and other veterans of the strategy world have come together to deliver a story full of international intrigue and espionage, with plot paths that branch off depending on surviving party members and the various choices made along the way. There are plenty of character classes, skills, and weapons to explore, and the maps provide a unique way to approach most situations. If your strategy sensibilities fall on the more narrative-driven (and distinctly ahistorical) side of the equation, this play on traditional Japanese SRPG quirks is well worth a look.

Vestaria Saga I: War of the Scions is currently available in English on PC through publisher Dangen Entertainment.