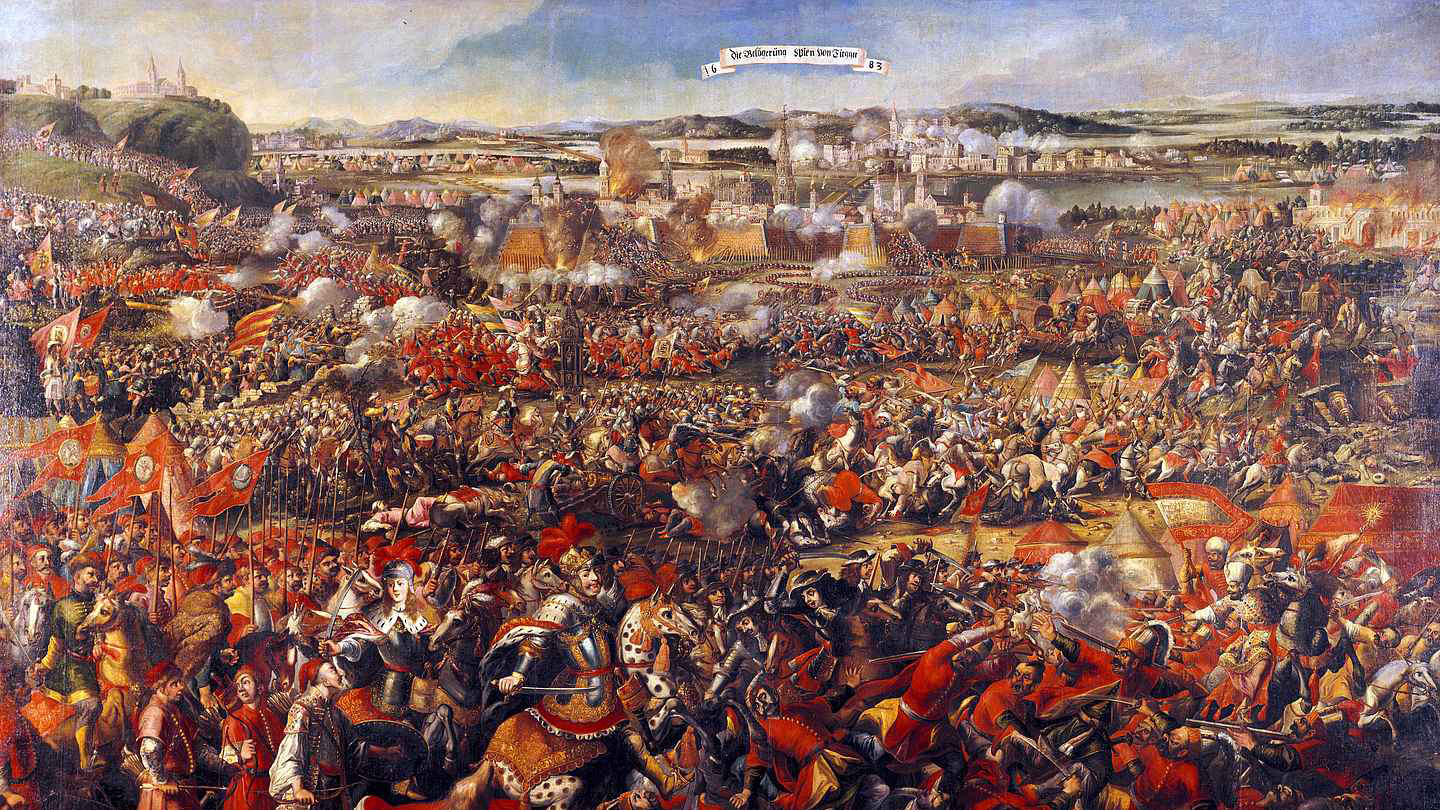 The Ottoman janissary corps was recruited from military slaves. These slaves were either prisoners captured by Ottoman armies during the course of war or boys and young men conscripted from occupied Christian populations.

The Ottoman state was founded at the close of the 13th century as a society that would serve as a refuge for soldiers, peasants, and townspeople from the Mongols. The roots of the Ottoman janissaries can be traced to their predecessors, the Seljuk Turks, who relied heavily on urban militias.

Although the janissary corps may have been established as early as the reign of Sultan Orhan in the early 14th century, it became the core of the Ottoman army during the reign of Sultan Mehmet II in the late 15th century. By that time they were used almost entirely for campaigns in Europe.

Headgear: A Janissary wore a tall, felt, Uskuf cap, also known as a bork, which was introduced by the Bektasi dervish sect. The white hat worn by janissaries distinguished them from the rest of the army which wore red hats. The hat’s long tail protected their neck from the hot sun.

Musket: Musketeers carried the deadly “trench gun,” which was feared by their enemies. A musketeer used his cloth belt to secure his bullet pouch, powder horn, and priming flask.

Uniform: The well-paid janissaries wore brightly colored, unique, and exotic uniforms that reflected their Asian heritage. They consisted of a long tunic, a wide cloth belt, and a cape for protection against the elements.

Sword: Musketeers carried several types of long, curved swords the most common of which were the Kilij, Pala, and Yatagan. They were light and greatly admired for their ease of use in battle.

Dagger: The body of the dagger was occasionally single-edged, but most often double-edged. It featured wide grooves and was a reliable weapon for close combat. They were made of steel and approximately 15-inches long. The daggers often had gold or silver inlay inscriptions and floral motifs.