Created by everyone from Norman Rockwell to the Stetson Hat Company, World War II propaganda posters played a crucial role in motivating Americans.

From Uncle Sam to Seagram Distillers

James Montgomery Flagg painted this determined Uncle Sam in 1944. Note the wrench in his right hand. 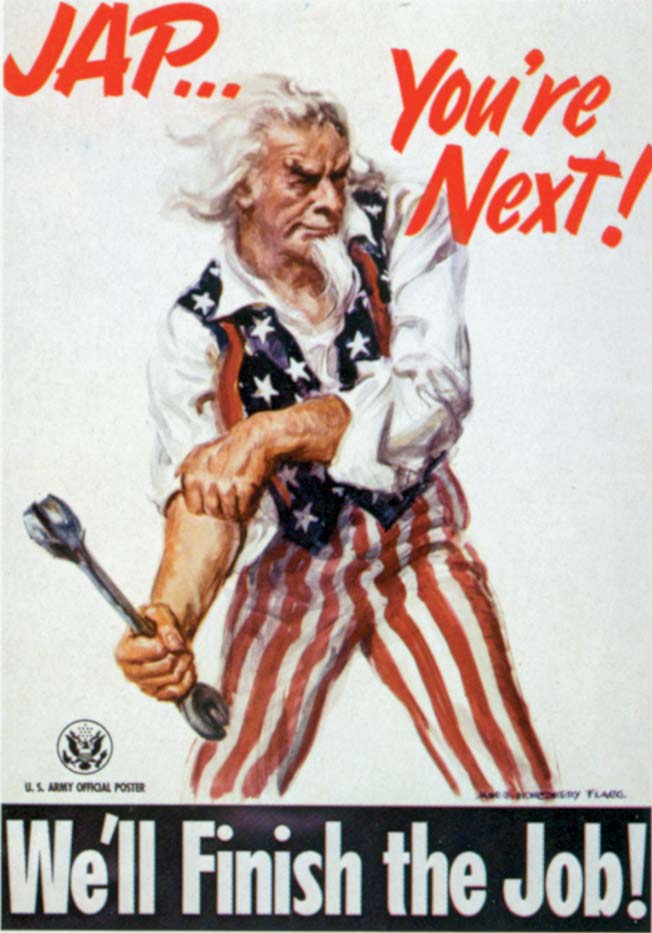 An amusing British “loose lips” poster by G. Lacoste warned against female spies, both at home and abroad. 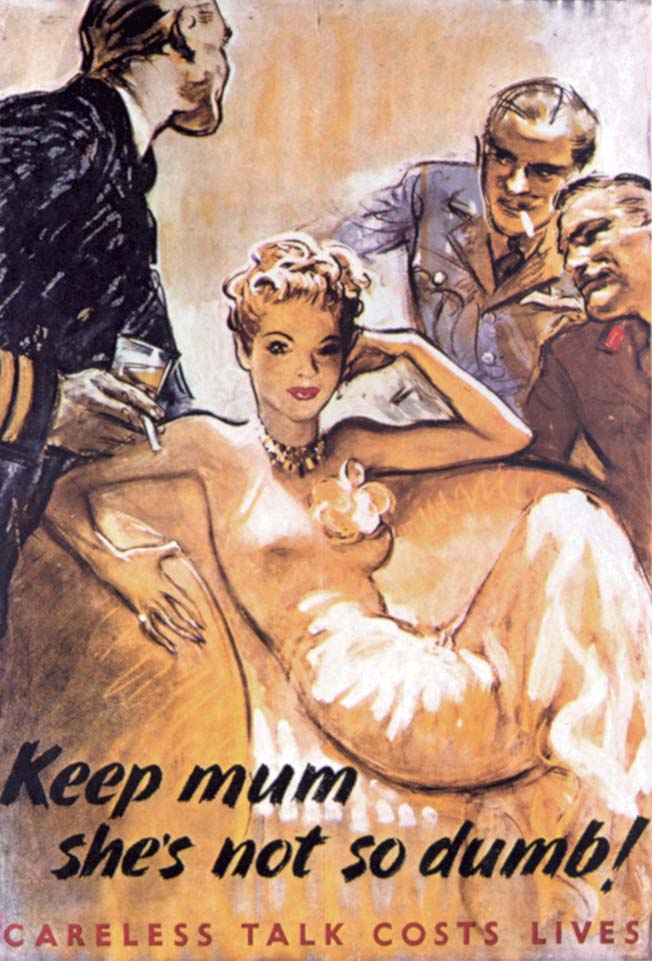 A Nazi poster by German artist Ludwig Hohlwein is among those that command the highest prices among collectors. 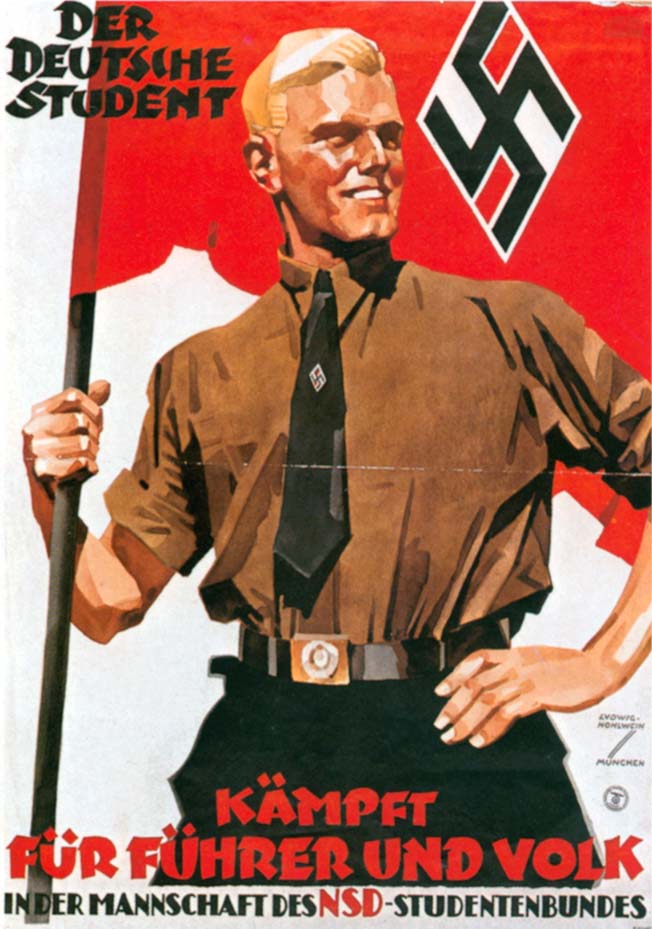 Admiral King urged hard work on the home front in this navy poster. 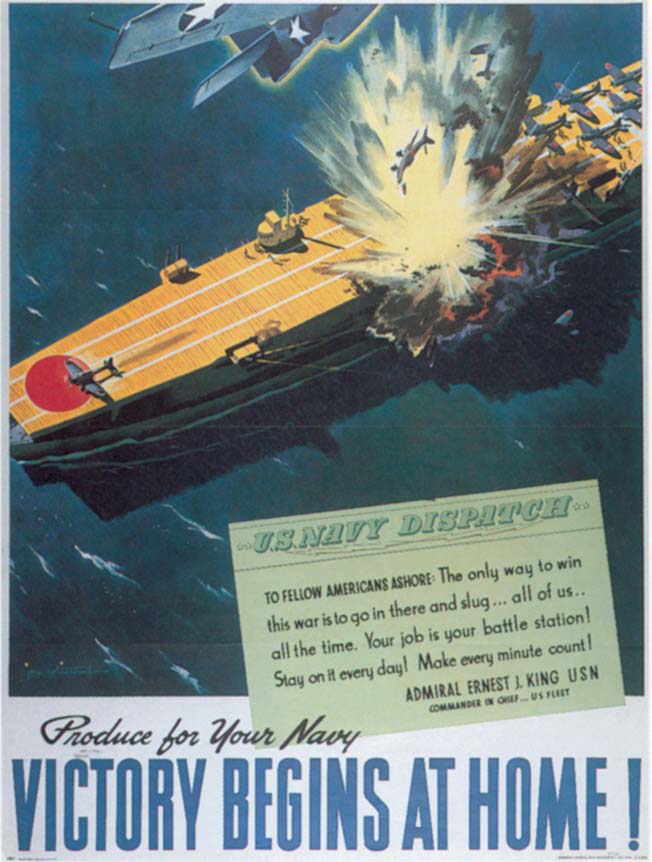 As the war progressed, so did concerns about national security. Accordingly, more “careless talk”-type posters began to be circulated to warn citizens that the welfare and safety of their soldiers could be compromised from loose comments, even if they were well-intentioned. 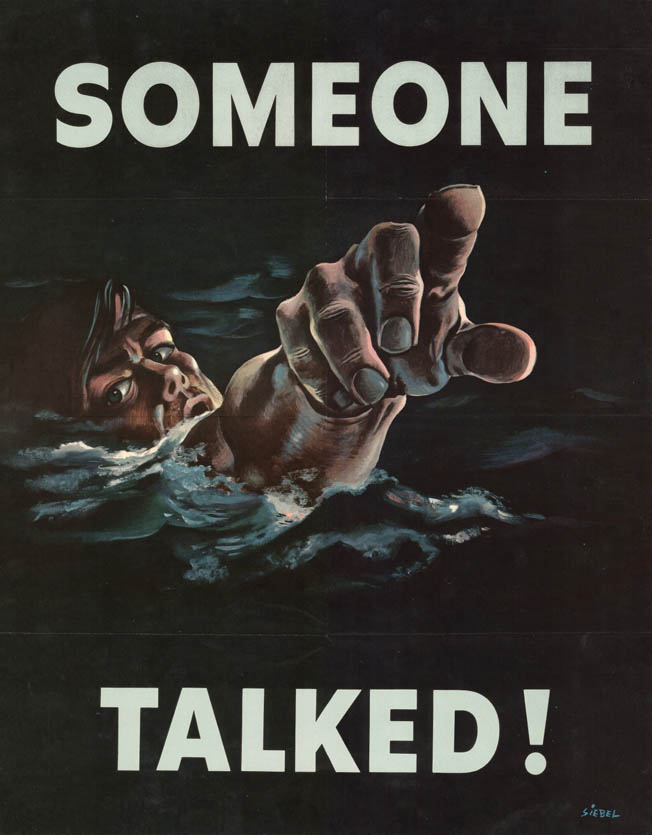 Seagram Distillers contributed this classic, colorful poster to the war effort in 1942. 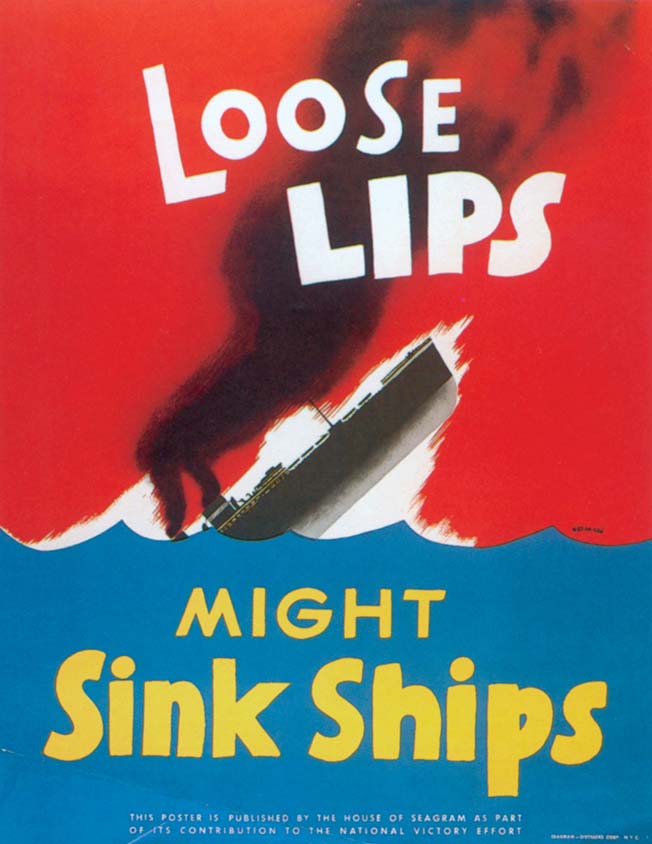