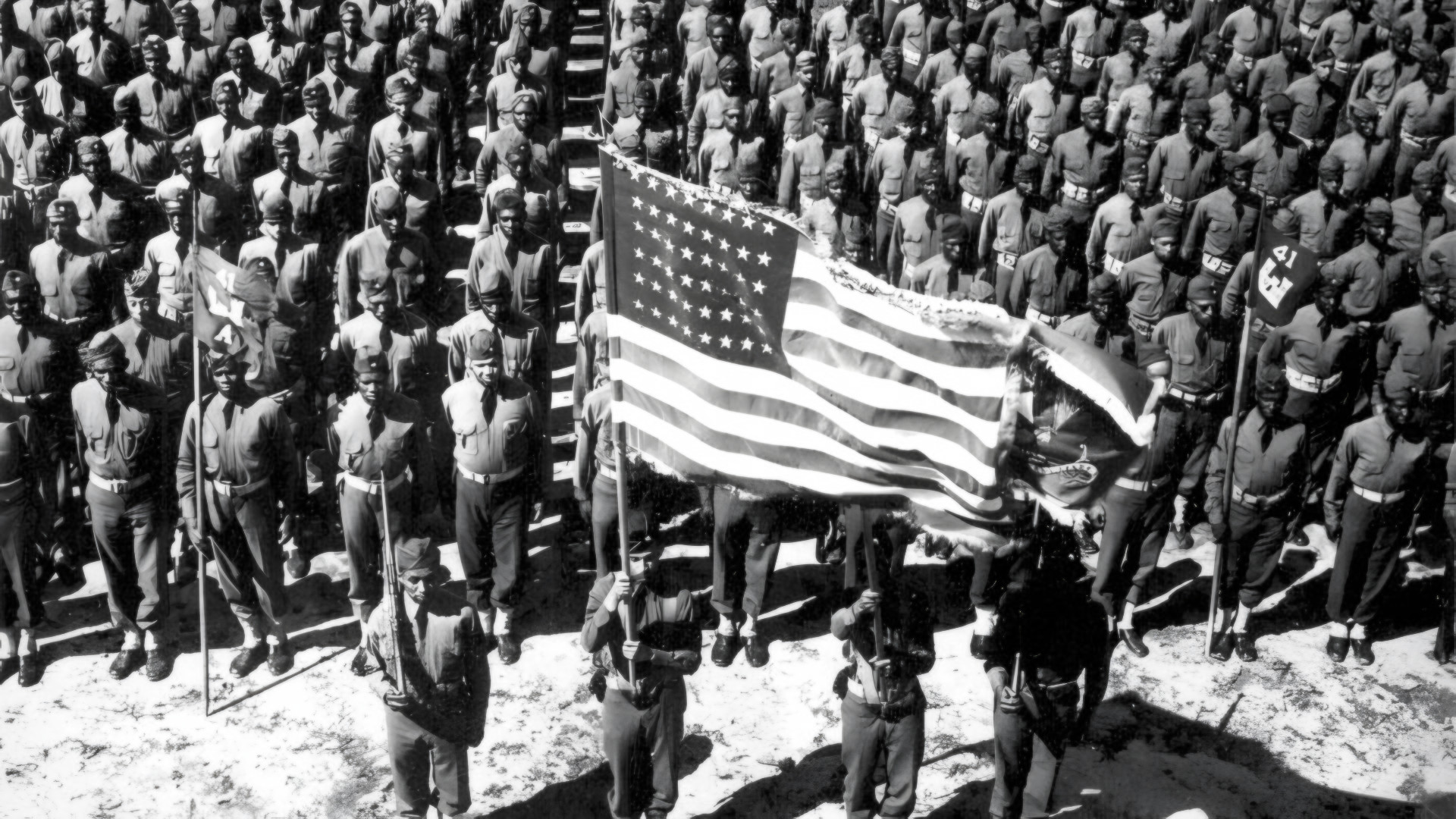 U.S. Involvement in WWII: How (and How Much) the Military Grew

The size of the U.S. military exploded in World War II, as army numbers alone soared from 174,000 to over 11 million.

The Regular Army was supplemented by the National Guard, which had just 200,000 men. The Guard organization had only come into being in 1933. An Organized Reserve, which existed for the purpose of supporting mobilization, contained a pool of over 100,000 trained officers, mainly graduates of the Reserve Officers’ Training Corps.

On 8 September 1939, President Roosevelt declared a limited national emergency, raising the strength of the Regular Army to 227,000. Then, with the growing war in Europe, the US Government approved the Selective Service Act in September 1940. This authorized the Army’s strength to be increased to 1.4 million men—500,000 Regulars, 270,000 Guardsmen, and 630,000 Selectees. 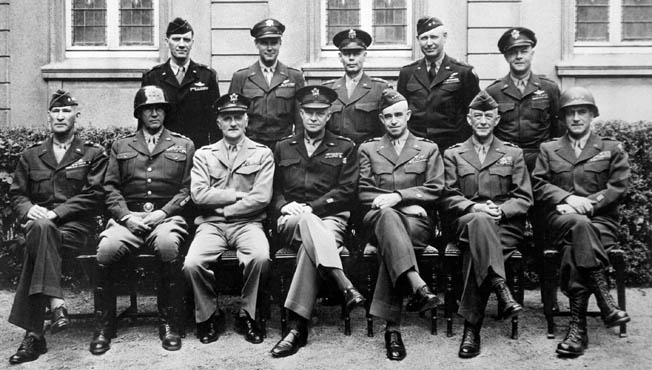 The US Army would eventually mobilize 91 divisions as compared to 120 for the Japanese, 313 German, 50 Commonwealth, and 550 Russian divisions. However, unlike some countries, the American divisions would be maintained near full strength throughout the war.

In the summer of 1943 the decision was made to build the Army to an effective strength of 7.7 million personnel. By 1945, operating strength reached 8.3 million. But only 2.75 million, or a third, were in the AGF. About 1,200,000 personnel were assigned to divisions and 1,500,000 to non-divisional units. Non-divisional forces included service units and some additional combat troops not initially assigned to a division.

“A Prodigy of Organization”

Winston Churchill described the American Army during the war years as a “prodigy of organization… an achievement which soldiers of every other country will always study with admiration and envy.”

2 thoughts on “U.S. Involvement in WWII: How (and How Much) the Military Grew”