The Crusades were a series of military expeditions, launched in Europe and generally sanctioned by the Roman Catholic Church, that sought to regain control of Jerusalem and the Christian Holy Land from the followers of Islam. The Crusades were conducted primarily from the 11th through the 13th century, although minor Crusades took place for another 200 years. Eight major official Crusades occurred between 1095 and 1270. The Crusades met with only limited and temporal success, eventually leaving a legacy of bitterness and mistrust between two of the world’s great religions. 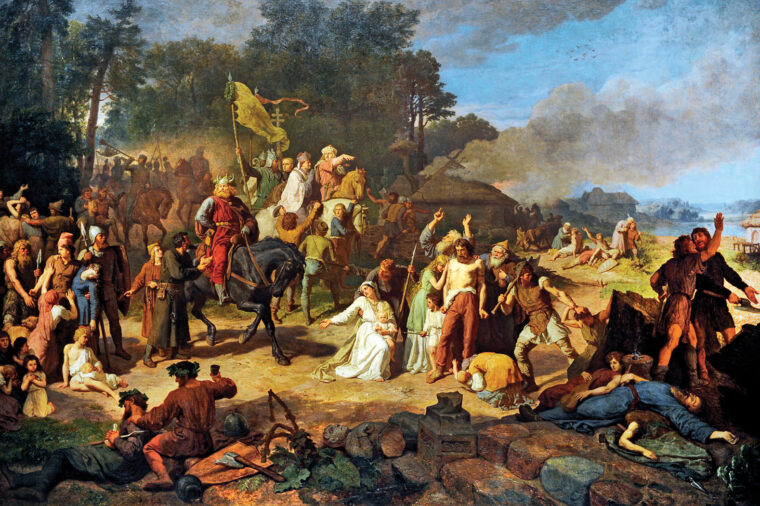 By the middle of the 12th century, much of western Europe had settled into a tenuous, often interrupted peace, and many modern nation-states had begun to emerge. Read more 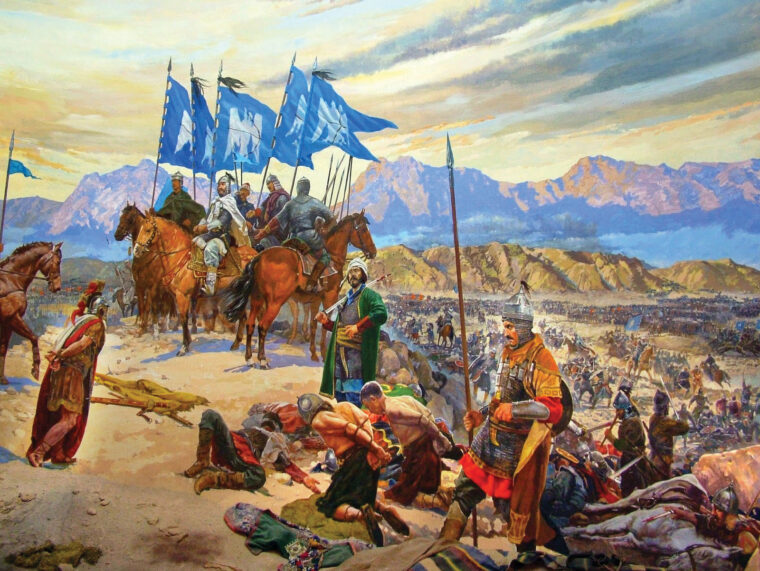 On October 2, 1187, the population of Jerusalem agreed to terms for the surrender of the city to Saladin and his army. Read more 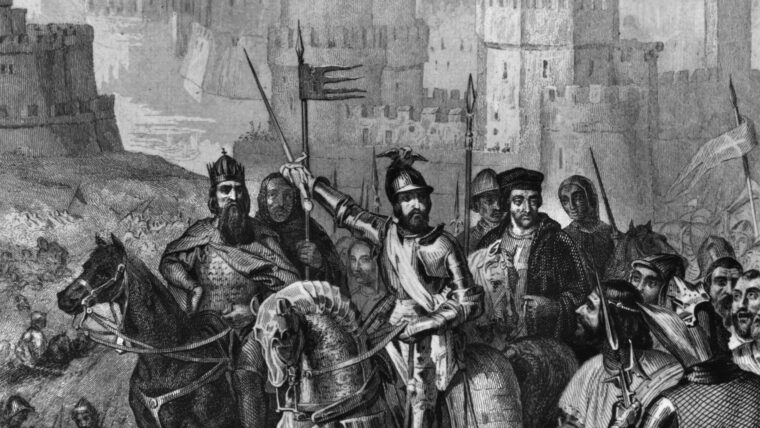 A delegation from the Kingdom of Hungary seeking military aid to fight the Ottomans undertook a diplomatic mission in the spring of 1395 to a number of great cities in France and Burgundy. Read more 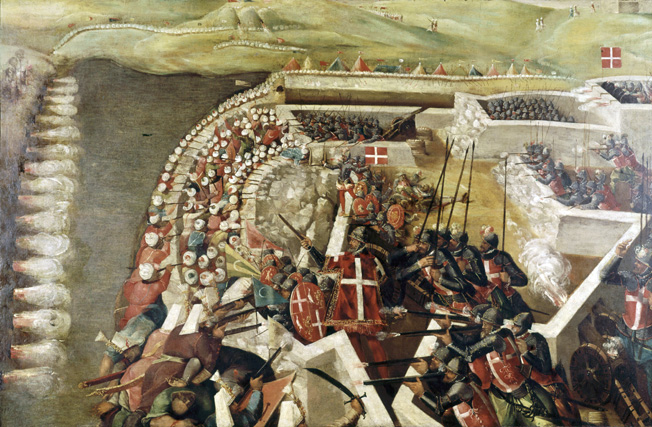 Clash of Religions at Malta

At dawn on May 18, 1565, one of the largest armadas ever assembled appeared off the Mediterranean island of Malta. Read more 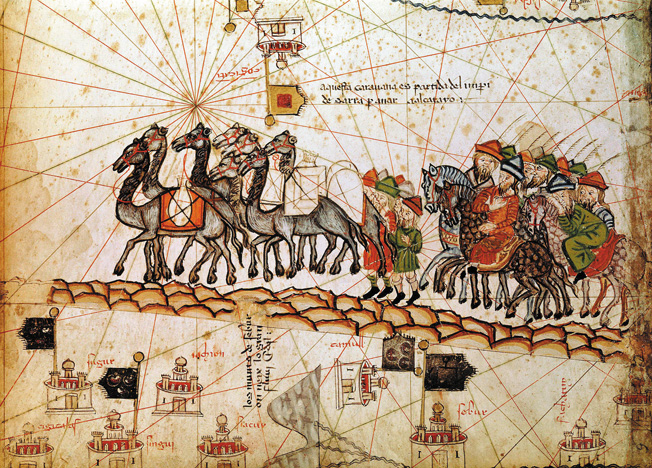 Blood in the Sand: Shiite Assassins

Their name has been synonymous with murder for almost a thousand years, but few people know the full truth about the enigmatic organization known as the Assassins. Read more 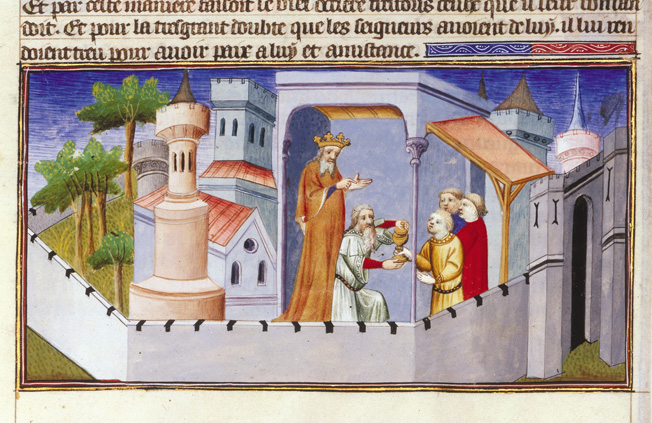 How Assassins Got Their Name

How the Nizari Ismailis came to be known as the Assassins is still the subject of much debate. Read more 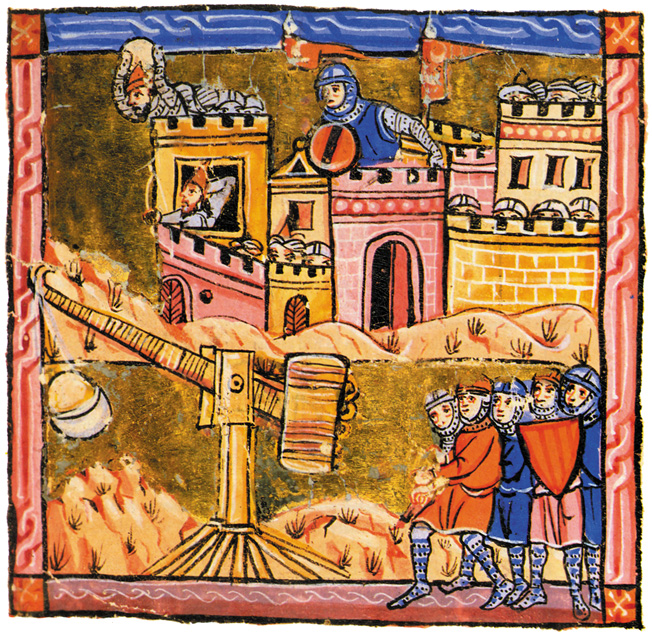 Weapons of the Middle Ages: the Medieval Catapult

It was the spring of 1097 and the Turks guarding the walls of Nicaea were in a confident mood. Read more 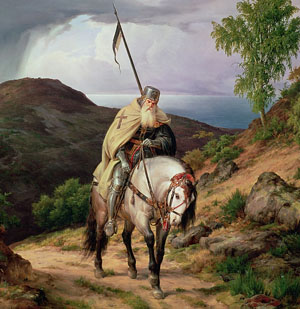 Pious Warriors: The Hospitallers of the Crusade

At dawn, June 23, 1565, on the island of Malta, headquarters and final stronghold of the Catholic military order of the “Knights of the Hospital of St. Read more