They said it couldn’t be done. Doubters chided Henry Ford for declaring that his Willow Run Bomber Plant could turn out a B-24 Liberator heavy bomber every hour. Read more

Darrell “Shifty” Powers was a soft-spoken machinist who never aspired to greatness. He was born, grew up, got married, raised his family, worked, retired, and died in Clinchco, a remote mining town in southwest Virginia. Read more

In mid-March 1945, the Joseph Stalin’s Soviet Red Army launched a major offensive with the aim of clearing Axis forces out of Hungary and forcing them back to the very borders of Hitler’s Greater German Reich. Read more

Deal of the Devils: The Molotov-Ribbentrop Pact

Barthélemy Schérer, commander of the French Army, gazed at the new military orders from Paris in disbelief. The grandoise strategy, detailing an advance on three fronts with the armies uniting in Tyrol for a concentrated thrust at Vienna, were far beyond the capabilities of the starving southern army he commanded along the French Riveria against the combined forces of Austria and Sardinia. Read more

The Killing of Il Duce

At 3 am on Sunday, April 29, 1945, a yellow furniture truck stopped at the Piazzale Loreto, a vast, open traffic roundabout where five roads intersected in the northern Italian city of Milan. Read more

The 1683 Battle of Vienna: What Went Wrong for the Ottoman Empire

For nearly two long months, from July 14 to early September 1683, Vienna endured the siege from the Ottoman Empire. Read more 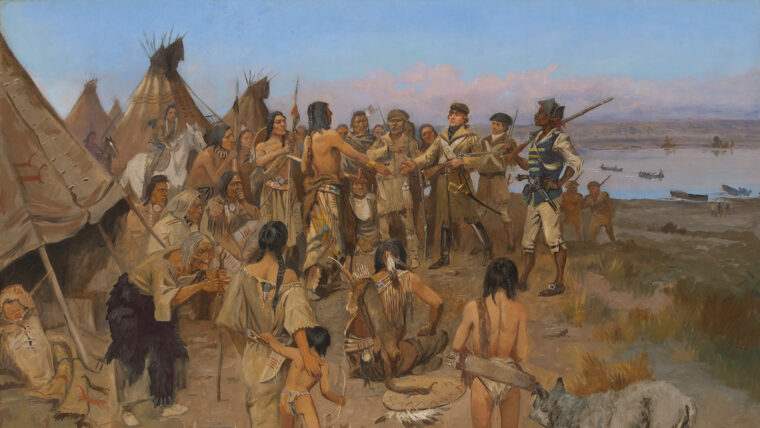 When one thinks of the guns that won the West, one naturally envisions such familiar weapons as the Winchester, Henry, and Spencer repeating rifles, the trapdoor Springfield, the Smith & Wesson revolver, and the Colt Peacemaker. Read more

On the foggy morning of November 30, 1808, Napoleon Bonaparte, Emperor of France, watched impatiently as his Grande Armée lumbered up the rocky slopes of the Sierra de Guadarrama Mountains of central Spain. Read more

A Tale of Two Famiglie: Resistance and Atrocities During the Italian Resistance

In March 1940, Benito Mussolini met with Adolf Hitler near the Brenner Pass on the border between Austria and Italy. Read more